Wine with food or food with wine?

How do you select your food and wine pairing? Do you find a wine you like and then think of something to match with it or do you decide on the food and then find a wine to match?

For me I do a bit of both, it depends on whats in the rack, if there is a wine I am excited about trying I might then find a good food pairing whereas I might be excited about a certain food then try and find a wine to pair.

What does everyone else do?

I’m the same as you, I go either way (and am sure we could come up with a term for that … ambimatchilant?) I’ve got a rack of various “drinking wines” out of which I will grab something I deem appropriate for whatever I’m knocking up out of the fridge. Other times a nice bottle will be whispering to me for days on end from the other side of the rack as it were, and I’ll be forced to plan a meal around it.

Then there was that Friday night I cracked a village burgundy from a mixed case bought en primeur and enjoyed it with a frozen pizza.

If I’ve been thinking about a specific wine all week (as @danchaq says so evocatively, “whispering to me for days”) then I’ll plan the meal around it. But mostly the big influencers are: what’s the day of the week (normal working day, weekend, or holiday?); is anybody coming to dinner?; are we eating something normal or something special; and what’s the time of year/season/weather like? These tend to lead to a wine and a meal.

Sometimes it’s more spontaneous - even wines that I’ve been cellaring for years and years can sometimes, without planning, make an appearance because the right guest is with us, the conversation is great, the food just demands it, or the wine we’ve just had needs to be compared with something similar but better, and the wine is given a chance to make a star appearance.

Spontaneity is great, and we shouldn’t be afraid of letting it happen, even with our best wines. The more you fetishise a future occasion, the more you’ll agonise over the wines, and the greater the risk of disappointment.

Uncork with confidence! As they say…

One of the really interesting things that separates us (by that I mean those of us whose life revolves around wine - and I don’t necessarily mean professionally) is that we have choices to hand.

I would take a bet that most of us, and many Society members, are used to having a wine rack, or cellar, from which we can choose an appropriate wine to match an occasion.

This is quite an alien concept to many regular consumers. Their choices are more limited because in some ways they have to be planned since they buy a bottle to drink, so it is either bought to match something they know they will be eating or somewhere they are planning on drinking it, or they buy a bottle and adapt their plans to that (“got the Prosecco, time to binge on Netflix”)

One bit of advice I like to give to people who ask me about “getting into wine” is to not be afraid of buying a case of different wines so they can have choices to hand at the right moment. It is surprising how resistant many people are to having more than a couple of bottles around the house

I like the distinction between “regular” consumers and those of use whose lives revolve around wine. “Revolvers”?

Also… definitely a Revolver here. I can a lexicon forming…

Maybe we need some new branding 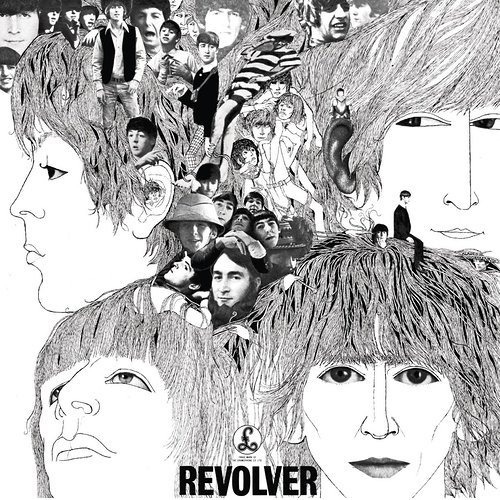