A sensational wine, no doubt.

That M-C Muskateller is possibly the best dry muscat I’ve had.

This exercise is so difficult, especially in a year in which I had so many stand-out wines. But these would be my favourites… 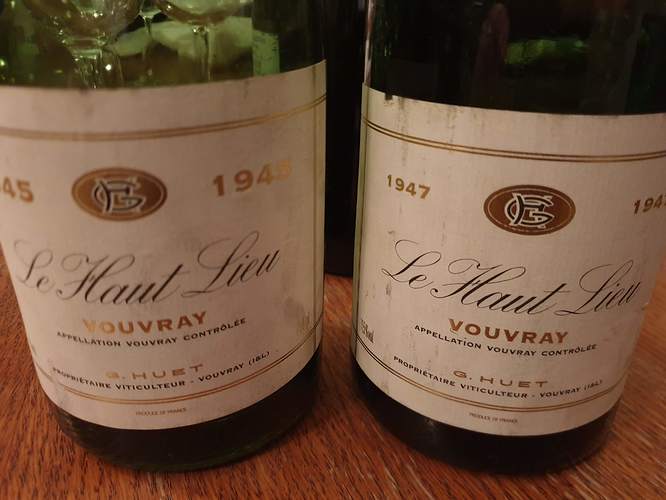 These two were just ridiculous. When do you get to taste 70+ year-old wines of this quality? This stuff is just off-the-charts good. Transcendental. 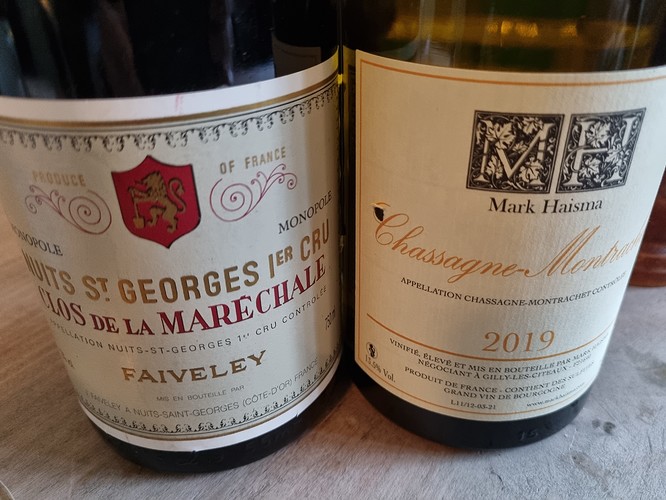 The Faiveley on the right was I think the Burgundy of the year for me. So complete and harmonious. Breathtaking. (The Haisma was pretty good too, obvs). 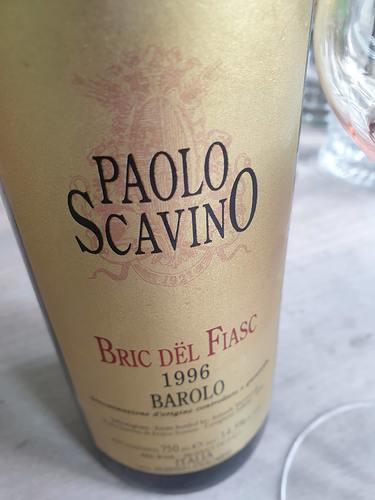 Can’t go wrong with this classic Barolo - so distinctive, and now at its peak at 25 years. Ethereal, ghostly almost. Tender, exquisite, endlessly engaging. 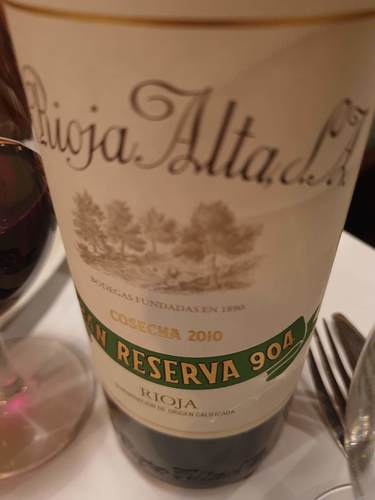 This one’s utterly gorgeous, one of the great Riojas, though still young. Really loved this moment. 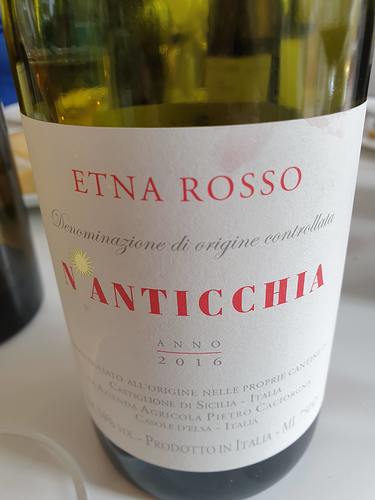 Had the same this year and agree it is fantastic.

I can’t remember drinking better that’s for sure. I do remember reading your similarly effusive notes before broaching mine though so thanks for the prompt in the first place. My only regret is not trying it sooner as it was already OOS by then, drat !

I was looking for this one following your comments - a grape I’m not yet much familiar with but which sounds right up my street - and the 2020 seems to be in stock with Vinum FWIW.

For me it was a bottle of 1989 Huet Haut Lieu Premiere Trie Moelleux. With friends, with Parma ham and goats cheese.

Magic in a glass - the power of great wine to create great moments.

Thanks for the heads up and only £90 IB for six. Unfortunately the minimum spend per order is beyond reach here presently, oh well !

Château de Lancyre en Pic Saint Loup : Vieilles Vignes Leading wine of the estate The vineyard for this blend is located in Valflaunès, separating Orthus ridge from the village. The red soils were originally used by the local residents to make tiles....

The 2014 vintage. It was seriously lovely. Our tasting notes when we had it in October:

Wow this is superb. A blend of Syrah and Grenache with the Syrah really coming through with a spicy, peppery hit. Smooth tannins and a taste of what I think those in the know describe as garrigue. Herby, spicy notes. One of the best wines from anywhere we have tasted this year.

Four candidates for me: 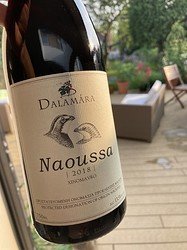 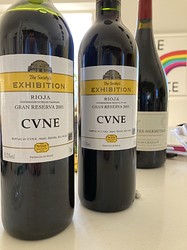 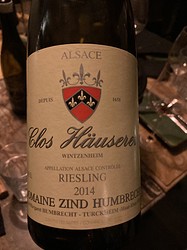 image3024×4032 2.28 MB
From an educational night out with the North London Group. Complex, precise and a reminder why Riesling is so great and what Alsace can do. 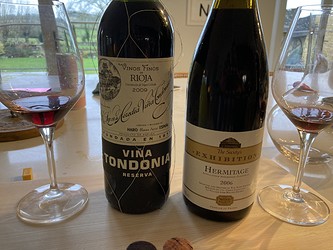 image4032×3024 1.99 MB
The Hermitage - a one off purchase from a while back opened for Christmas lunch. My first Hermitage and absolutely knock-out. Concentrated, powerful syrah with just so much complexity and length and years in hand still. Too much for the family, who weren’t mad about it and preferred the Tondonia - result as I got drink most of it

Lots of other wines I really rated and just hit the spot perfectly at the time, including a couple still on the list for <£15…

Very envious of some of the stuff on here, especially Ricard with those exquisite Huet’s, I haven’t had the chance to drink anything remotely so grand this year. And I haven’t quite mastered the knack of putting pictures/images in here so it will have to be words and they are things that surprised me for their value rather than being absolute wow.

First off a Chenas Les Carrieres 2013 from Domaine Thillardon along with dinner at the Whitebrook Restaurant. I was steered onto this by the sommelier who assured me I shouldn’t be deterred by the poor vintage or the age. He was so right, it was still fresh and evolved as the evening progressed. I’ve now got a re-awakened interest in good Beaujolais cru.

Then 2 ‘cheap’ wines, one from TWS, a Pauletts Polish Hill Cab Sauv I acquired for the bargain price of £8.90 which is unbelievable quality for the money. Finally, rather better known, a La Rioja Alta Vina Alberdi Reserva 2016. Ok so I see some stellar stuff on here that trumps this but it was sumptuous, it only cost me £11.24 and I’ve still got 5 bottles left! I think this makes me tight fisted rather than a suitable commenter on the world’s great wines…

It’s even better if you can get immense enjoyment from modesty-priced wines. I love a treat once a month or so but my main objective when it comes to wine is to drink really good stuff each week in the £10-15 bracket. Your experience (and mine) shows that this is eminently possible.

Pleased to hear the 2014 Clos Hauserer met with your approval. I was tempted to open a bottle of the same on Boxing Day but decided my leftovers wouldn’t have done it justice. Fresh trout has been an excellent match with previous vintages tried so here’s hoping a suitably fat fish can be sourced in the very near future !

In October I was lucky enough to be taken out to dinner by someone who generously supports the arts organisation I work for. He withdrew these three wines from his personal collection at the restaurant, with the Guigal 1996 La Landonne Cote Rotie being my wine of the year. It’ll never be a wine I can afford to buy myself, but it was absolutely glorious. I can still remember the intensity and length almost 3 months later. The other two wines were also outstanding (you won’t be surprised to hear) but it was La Landonne that stood out. The three empty bottles now happily displayed on a shelf in my dining room!! 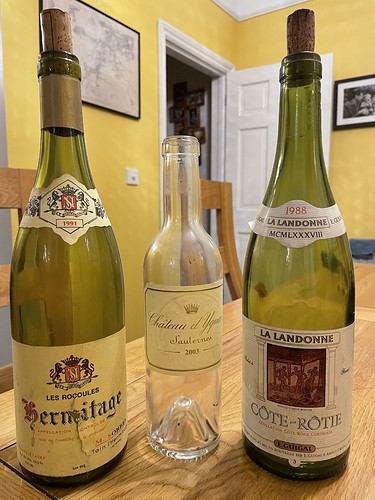 I had to look back at my tasting notes, as there was nothing compellingly ‘stand out’ for me this year from my memory alone.

On reviewing these, I had a lot of good bottle, and some very good bottles, but nothing with the ‘wow’ this is head and shoulders above anything else. The two that were that bit better were: 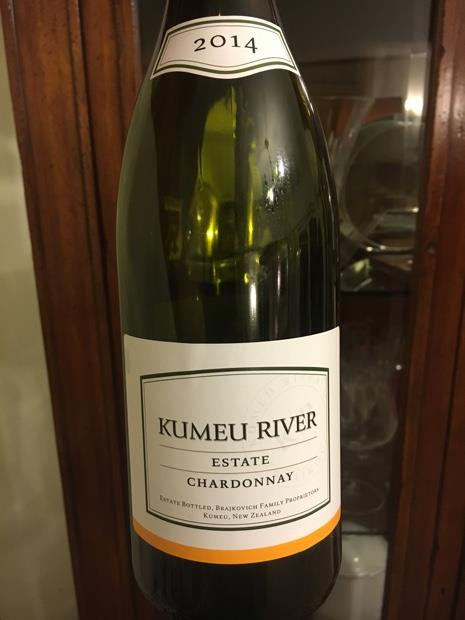 Had my last bottle of this in July, and it was so good, that I managed to find another half case and bought it. Drinking really well right now, with all the attributes of a really classy white Burgundy at about half the price.

On the red front, it was a surprising, lost bottle from my collection. 2000 vintage, not 2001. Defied the drinking window…and outshone a pretty good Rioja. 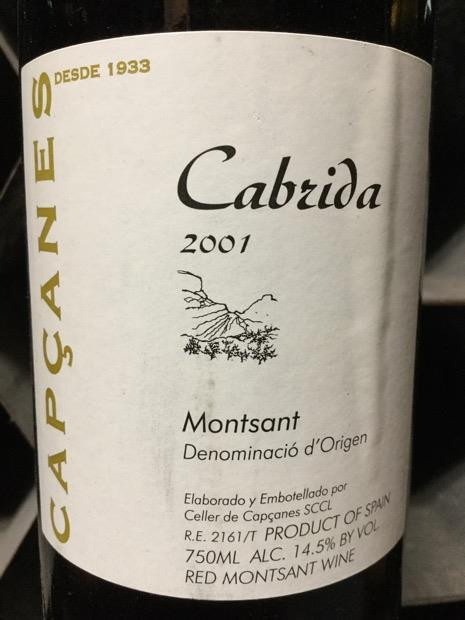 Thymiopolous, Rapsani 2016, which was just as good as the Montsant, but won my nomination in a previous year so not allowed!

For the best value for money. So good that I went and bought a case after drinking a glass of it.

A lot of other very good wines, would say that the average quality of what I drank last year was very high.

One of my favourites. Only 7 months late