This was a lovely digestif last night: 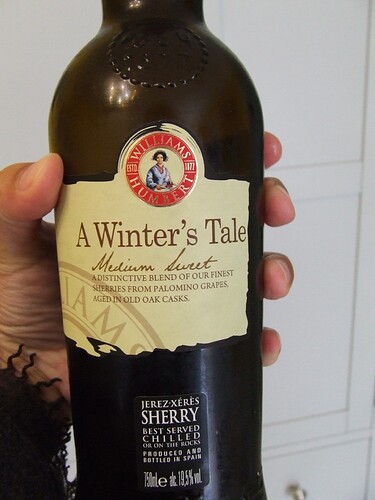 Rounded, but with a lovely nuttiness, coupled with dried fruit and a date syrup sweetness. Not super complex, but so delicious!

Slightly heavy, more like a manzanilla pasada, as the colour hints at. I’ve had other bottles of this which seemed more nuanced. I think palomino makes better fino than PX. 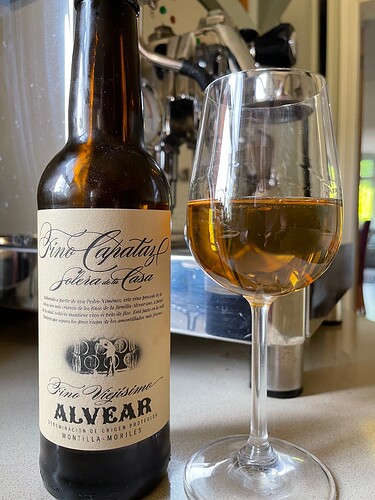 Toro Albala do a nice fino style from PX. And yes, the bottle makes it taste even better. 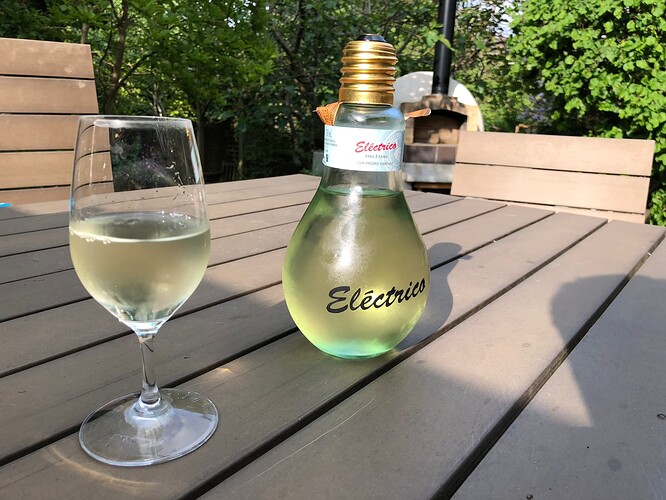 I’m on a bit of a Montilla-Moriles kick after having been in Cordoba for a week, I’m torn on this. I think some of the really light, fresh PX-based finos were excellent, particularly at the entry level (i.e., walking in anywhere and just asking for a coppa di fino). I found them less brash than a palamino based fino, probably due to the not needing to be fortified. A Palamino fino at that price is often a bit spirity. Even slightly up the scale and I probably do prefer Palamino.

The Amontillado’s work well though (as you’d hope when you break it down into “The style of Montilla”).