What instruments can you NOT play?

Got a Mexican Fender strat here that I enjoyed playing but never was very good at (my teacher in high school was only interested in playing 60’s music which I found boring, and he hated whatever I was into at the time. I was also lazy).

A violin my grandmother gave me (took some lessons in primary school, was awful at it).

A didgeridoo my dad bought as a curio (we all tried to play it but that trembling your lips thing is HARD).

A zither. I have no idea where this came from, my parents have always had it. Nobody has ever attempted to play it other than me as a very young kid. It could do with a service but that seems pointless. 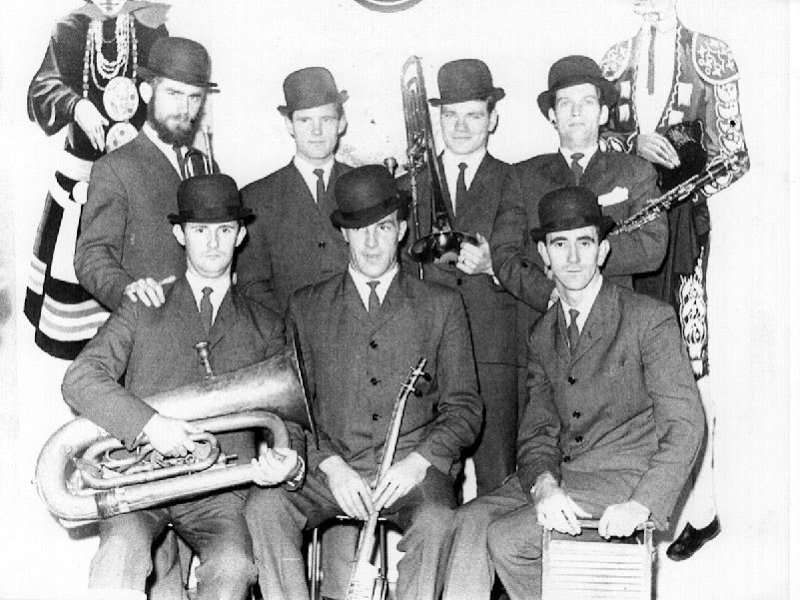 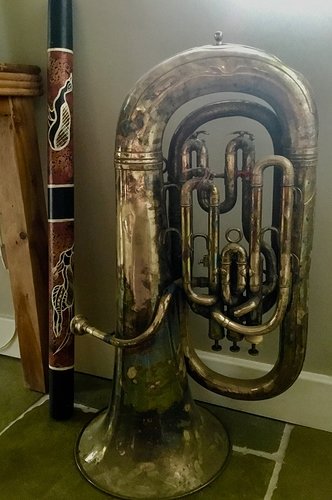 I can play the digeridoo