There is an interesting article on what vintages to drink in 2022 on the TWS website by Sebastian Payne MW.

For those time pressed… I have quoted the Barolo bits here:

The great nebbiolo wines share some characteristics with the great pinot noir wines of Burgundy. They are mostly made in relatively small quantity by grower-winemakers and adjacent vineyards often taste remarkably different according to soil, exposure and winemaker. But nebbiolo, though equally naturally light in colour, has firmer tannin than pinot noir which can be a shock to those who don’t expect it. It has to be balanced by ripe fruit. 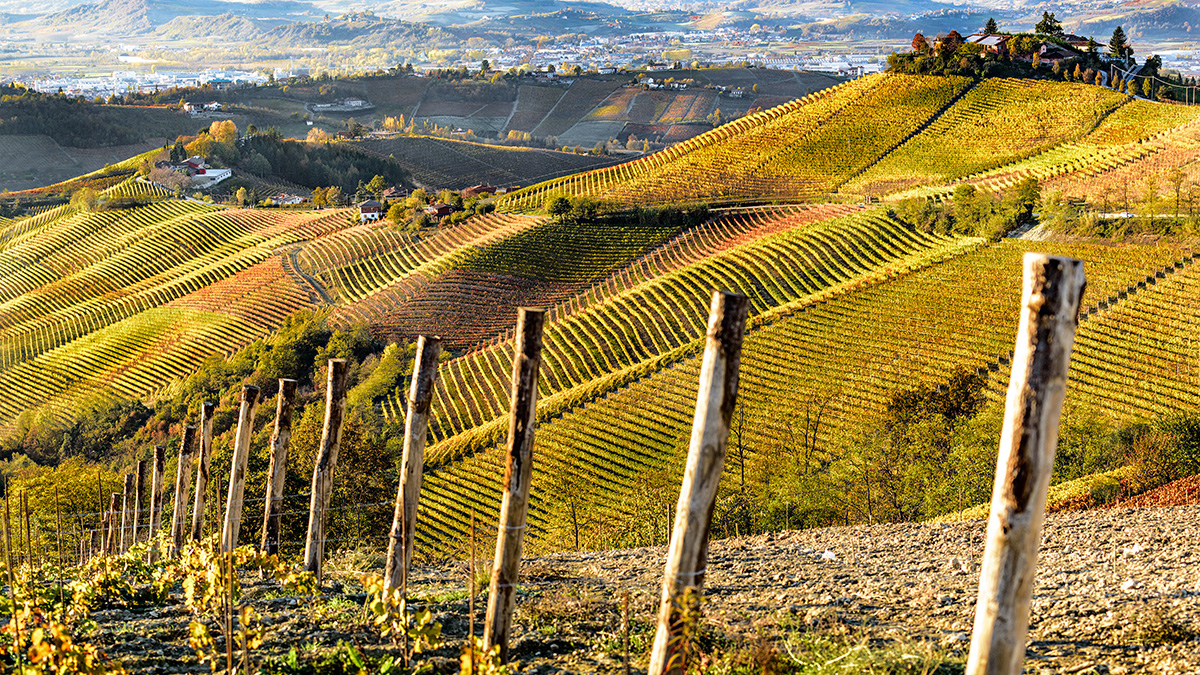 Rizzi, Barbaresco. A bit like pinot noir in Burgundy, nebbiolo often tastes remarkably different according to soil, exposure and winemaker

Hmmm, I have a few bottles of 2012 Ciabot Berton Roggeri in reserves, might try one sometime this year, just so I can stop looking at that 2010 in the racks.

Horses for courses but I would have thought 2014, 2012, 2011, 2009 and earlier would have been the ones to maybe have a look at?
2015 seems too young to me personally and possibly in the adolescent phase. Could be wrong?
Using my own theory above, I have a grand old 2 bottles that fit the brief

I personally would leave the 09s and 10s well alone and get stuck into the 11s and 12s.

The 12s for me have always been incredibly pretty and red fruited and were good to go as recently as 2018. 14s could be approachable but largely depends on style I would think.

But who to believe about which vintages?

ISTR somebody like the American Guild of Sommeliers (or somebody, anyway) claiming 2014 as a great vintage for long term keeping. Many others have it as the worst vintage since 2003 (?)

And just to keep the confusion going, I keep hearing that '13 is a long term keeper, but I’ve had a few over the last 2 years, and whilst they’re still young, they’re also really enjoyable and approachable. I hope they’ll keep, I bought plenty for that purpose, but I’ll be honest, the more I drink of Nebbiolo, the less I feel certain of just what it’s ageing curve is - if indeed it’s possible to pin that down.

I reckon if you’ve got 12 of the same wine and it’s now 11+ years old, it’s worth broaching one (assuming of course you intend to drink them all)

I think we sometimes place too much emphasis on vintages and wine being “at it’s peak”. I love drinking (well made) Nebbiolo, in whatever guise or age.

I love drinking (well made) Nebbiolo, in whatever guise or age.

I’m always a bit fearful (as I used to be about burgundy) of getting it ‘wrong’, especially as I have so few older bottles and as @Tannatastic says, so much conflicting information. I have yet to find the critic whose palate tallies with mine to follow which has served me well elsewhere. And now I’m not even sure if it’s ’whose’ or ‘who’s’, I think it must be the former.

The solution would seem to be to drink more Barolo to build my confidence.

I am always pro the ‘drink more’ solution. Sadly not too good for the bank balance.

I think it must be the former.

I think so too

The solution would seem to be to drink more Barolo to build my confidence.

But what exactly is getting it wrong? Fierce tannins? That should be ok as I assume you like tannin if you’re drinking Nebbiolo. I’ve drunk plenty of Barolo most would class as “too young” or “closed” but I still enjoyed it. Food helps.

I’m conflicted by this - on the one hand, I like a good bit of grip to my wines (I assume the username to be a dead giveaway), but I’m no fan of tannins without accompanying high acid. I don’t think I have the vocabulary for why that is, other than they seem to ‘cut through’ them, and offer some relief from their sandpaper-gripiness.

That’s a fairly easy equation in certain communes, and in most vintages, Nebbiolo is naturally high in both - Verduno has a good diurnal range, La Serra always seems to give a really good, clean acidity. What I’m less certain of, is the in-between points - vintage/site/producer - even in some stellar vintages.

For instance, whilst I can see the appeal of 2010, for the most part I’m still not sure it’s ‘my kind of vintage’ because the density - the sensation in the middle palate is my best way of describing this - of the wines seems dialled up, and the refreshing acidity seems to take a back seat. It’s most certainly not a bad vintage, and it’s also certainly a personal preference, but I pause for thought when the opportunity comes to buy back vintages, because I like a bit more ‘brightness’. For me, quite a few vintages around it (even the hot, much less lauded 2011) seem to refresh more.

Isn’t it a sign of weakness if you cannot stand up to young Barolo without food?

but I’m no fan of tannins without accompanying high acid. I don’t think I have the vocabulary for why that is

Over extracted tea is the term you might have been looking for.

I personally can - which is why I’m not massively obsessive about drink dates.

But what exactly is getting it wrong?

I’m not sure. I suppose I was thinking about drinking them too young. And the closed phases I have yet to get my head around. Are they like Bordeaux (shut early and reopen reasonably predictably) or burgundy (shut, open, close again with no obvious pattern)?

I think I feel I need to get better acquainted with the grape through time, which is why I’m not sure endlessly drinking young Langhe is teaching me much, however delicious they may be.

Out of interest, which producers/vintages have you tried?

Like any appellation, I get on with some areas and some styles more than others, which took me a while (and some expensive!) mistakes to get a handle on what I like; generally traditional(ish) producers (I find new oak makes Nebbiolo ‘muddy’), from La Morra, Verduno and Novello. Which very, very generally are likely to yield wines that are a bit more friendly earlier in their lives. Barbaresco can fall into this category, in the main, too.

That isn’t to say I don’t like wines from other communes - and indeed the odd barrique user has surprised me.

(And with all this talk of Barolo, that bottle of Barolo standing there in the distance of the 1st February seems a lot further away with every passing minute