What are you going to do today?

Studland beach is fabulous, many happy memories of it. I’m a city boy at heart, but that part of Dorset (well, most of Dorset) is one of my favourite places in the world.

45km walk today from dawn to dusk, taking in the undercliff path from Brighton to Saltdean, and then through the Downs to Beachy Head by way of Southease, Firle Beacon, Alfriston and Friston Forest. Back home now with a well deserved glass of wine and pizza 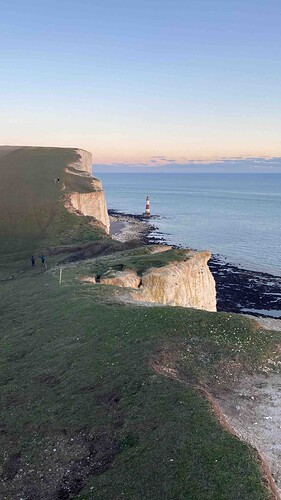 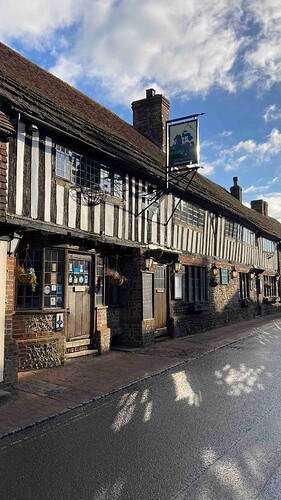 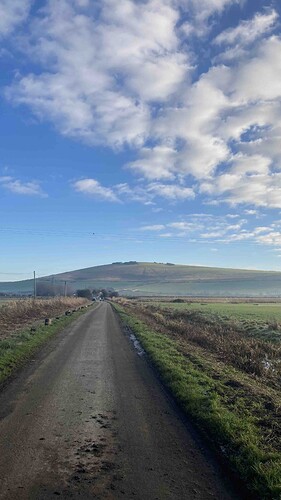 Wow, 45km is a walk and a half for January! Beautiful day though and always lovely scenery on that route.

I did a 20km run this morning which included a good section of Undercliff Walk so may have seen you…although I suspect you may have been and gone on that bit long before me.

I’d got to Saltdean not long after dawn! Actually a sunny winter’s day is just perfect for walking

Some of my favourite places there!

What a fab thing to do!

Impressive. A few aches and pains this morning?

What a difference a week makes ! Before last week’s daily snowfall, there were just 3 pistes open and 2 lifts, mainly snow cannon stuff; but today… probably Tourmalet at its best with fabulous weather to boot, just cold enough (-6) to prevent any melting and re-freezing overnight. 85% of the domaine was open and those runs still closed was due to avalanche risk not lack of the powdery white stuff. There’s 1.5m up there now, as good as anything in the Alps atm…, but without the crowds.

For Tour de France enthusiasts - the Col de Tourmalet is that nick in the ridge line that is immediately above and right to my friend Al in black. (YT is in yellow). You can just make out the line of the road that the cyclists take.

Going back for a repeat dose tomorrow ! 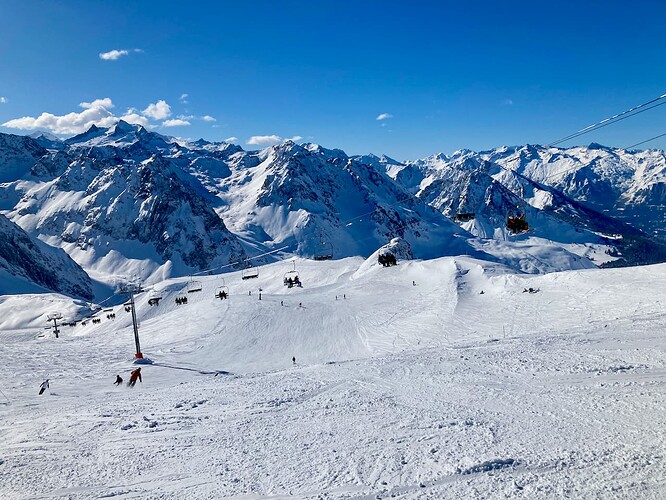 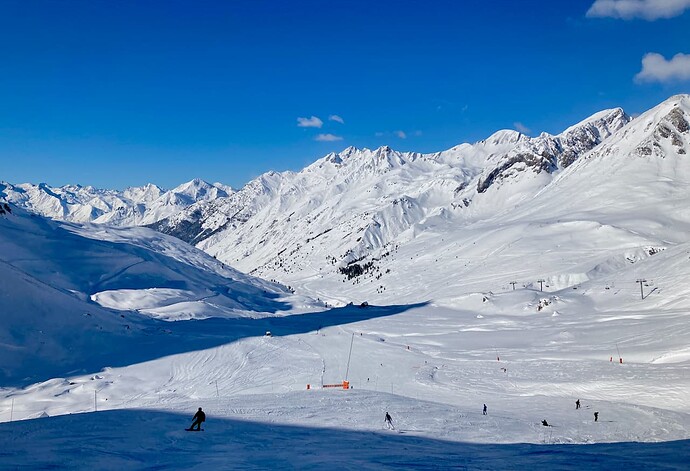 Had a FibroScan today as part of a clinical trial into liver fibrosis - I was invited (over Christmas - what timing!!) through my GP’s surgery. On the face of it everything went well - figures all in the normal range - so subject to some blood test checks, I’m happy that my alcohol intake doesn’t appear to be causing any liver problems, at least.

It’s a great idea, if proved to be useful and accurate, in that a five minute ultrasound-type check might be able to detect any liver issues earlier than symptoms could show.

I promise I won’t keep doing this but had such a great view on a tour we did today. Climbed up over two cols before a lovely long ski down; Col des Crochues and the Col de Berard. This view is looking SW from the latter. We have come up from behind the rock ridge on the far left; you can just see a couple of folk following the same route at the border of the shadow in the centre left. 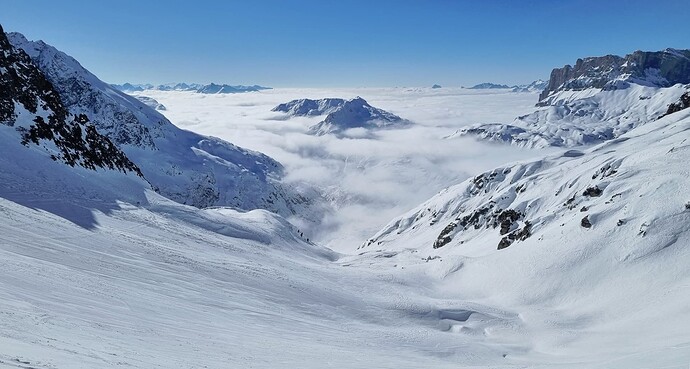 Having had a fair few lockdown failures making it the proper way, I wondered whether there was any chance of asking the bread maker to help. Google duly suggested there was a way.

The pizza dough setting for the knead, a patient 7 hour proving then the bake setting for 1.25 hours. Even Mr JayKay, who actively encouraged me to halt my lockdown sourdough efforts, declared it a success. Praise indeed.

I am sure the master sourdough bakers in the Community will be unimpressed by this travesty of a method and the results but for a beginner using this method for the first time, I was just happy to get an edible loaf that tasted how I hoped it would. 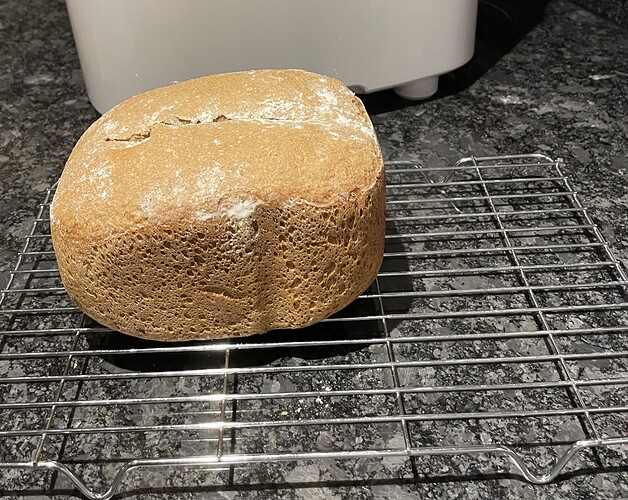 Heathen lol jk….put it in the fridge overnight then bake

So 7 hours not patient enough! I put it in the airing cupboard. Next time I shall try overnight in the fridge as you suggest.

Slows it down and increases the flavour