Nero d’Avola for me tonight 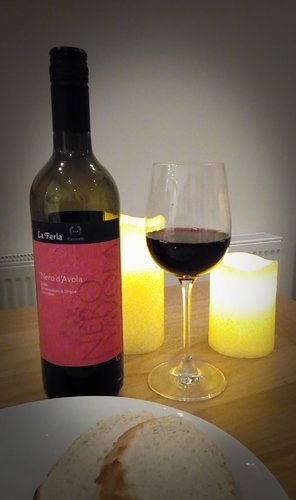 P_20200228_192639_11759×2964 339 KB
I’m enjoying this italian, ripe red fruit initially, a bit of green pepper on the warm peppery finish. That slight green pepper astringency isn’t to eveyone’s taste looking at the reviews, but it does add contrast with the initial ripe fruit so adds some complexity. Nice 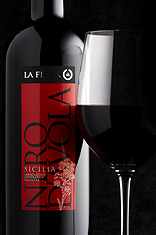 It takes an upstanding vine to withstand the ferocity of Sicilian heat, let alone retain some vital freshness. Nero d'Avola is the hero of the hour in this dark, brooding, juicy red which is soft and plummy on the palate. Perfect with game and read meat, but a good local match would be a peppered...

For me too! But cheaper.

I’ve decided this is my ‘house red’. But I’d like to try yours and see what the extra £1 gets you 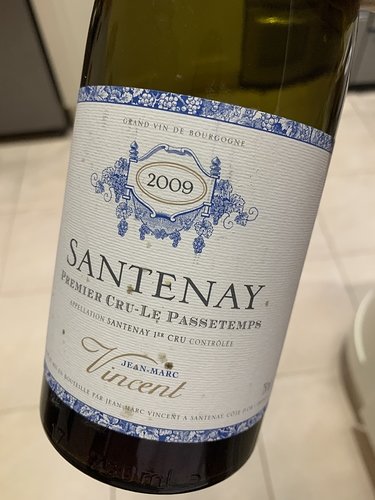 
Highly rated by @Taffy-on-Tour, I bought 6 bottles 5 years ago and with all this talk of Burgundy 2018 couldn’t resist giving the first bottle a go. Number 2 son and I have indulged ourselves on cured pig cheek Carbonara Gnocchi and the delicious astringency of black cherry has been a delightful post meal palate cleanser… mmmhhh.
13 Likes
GWills February 28, 2020, 8:38pm #5

A clear case of infanticide. 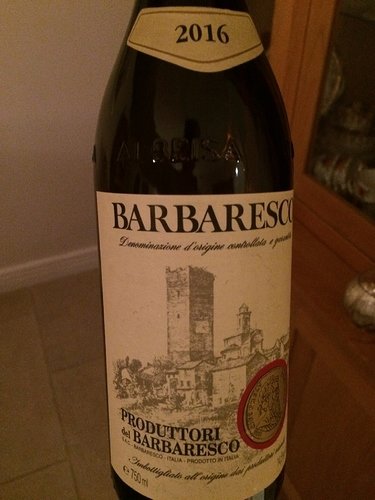 Read some notes elsewhere that suggested that this could approached now but having taken the plunge, will leave the remaining bottles to sleep for a (long) while.

Ingredients are all there and clearly a quality wine. Will report back sometime in 2025.

It’s atypical Burgundy in my view (the 2010 here). A mintiness on the nose and palate, and something vaguely medicinal. Pinot is there, just very different…last glass which I’m drinking while writing (well not quite literally!) is showing a little tiredness, probably because it’s a bit warmer now. A pleasant enough drink, but not typical of the two or three other red burgundies I have from that vintage.

Other wine tonight was a Burklin Wolf Riesling Trocken 2017. Less astringent than a year ago, but still quite austerely dry in a way that an Alsace Riesling might be. Correct but quite severe still. Not as good as the Dr Loosen equivalent now, but I think this one might get better. Had both with pork fillet in a soy and ginger sauce and roast winter veg.

Whiskey and ginger followed by a glass each of this Citrus IPA beer with our curry
https://www.oakhamales.com/core-beers/citra/
Very nice ale.

What kind of ginger? A West of Scotland take on it below…

We asked the nice French waitress what kind of ginger it was. “Fresh ginger,” she said. We said that we assumed it was a fresh bottle of ginger but was it cream soda, limeade, Irn Bru or what?

Schweppes! And a blended whisky. Not a connoisseur drink but most welcome in this dreich weather we are enduring.

The ones they missed on that list were Red Kola and Dandelion and Burdock!

Ah so it was whisky, not whiskey then… nothing wrong with blends at all. A good consistent blend is an art and a science. Unfortunately, my favourite of all, Baillie Nicol Jarvie got pulled a few years back as it was using up far too much of these valuable aged malts! Either that or it’s non PC label did for it! Definitely the former…

If you think the weather is dreich where you are…Southampton (ish)? - it is positively snell if not pure Baltic up here…

Am enjoying the 09.
Slightly sweet cherry and red berry fruit, initial vanilla on nose faded after a short while. There’s a bit of spice on the palate and a slightly dusty finish counters the sweeter fruit.
Would agree probably wouldn’t necessarily think of burgundy if had tasted it blind - I’d probably be veering toward Italy tbh, but then that may say more about my tasting ability than the wine

Citra is my house beer, very much the highlight of waitrose selection. I used to live near a shop that sold a range of their beers and they were uniformly great, but the distribution seems to be very limited as I have never seen them anywhere else… and I love an off-licence.

With their immense vineyard holdings in Gascony, brothers Rémi and Armin Grassa have huge resources with which to invent and delight, and we’re especially pleased that they have passed on a special case saving to tempt you further to try this. A dry, fruity white made from the gros manseng grape,...

Winner of a Gold medal at the 2019 Decanter World Wine Awards, this is a lovely fruity introduction to the fresh, aromatic quality of Spain's now famous north-west grape, albariño. A wonderful partner to seafood.

One of the things you can always rely on. 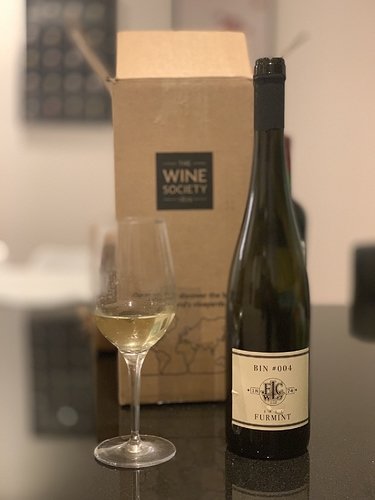 First bottle of 6 nearly all gone. I’m taking advantage of the Bin Series to try something different, not a massive fan of white wine but this is lovely.

Fruit wasn’t over represented in the 2010. Dusty tannins, yes. Not spice in the way I get with Rhone. Cloves maybe, hence the medicinal comment.

I don’t know where I might have thought of…I can see Italy, but maybe South African PN in my case, which I’m not generally a great fan of.

Have to say I definitely preferred the Bruno Clair Marsannay 2010 and the Domaine de Bellene. Still to broach the Roumier from that vintage which I was lucky enough to get… 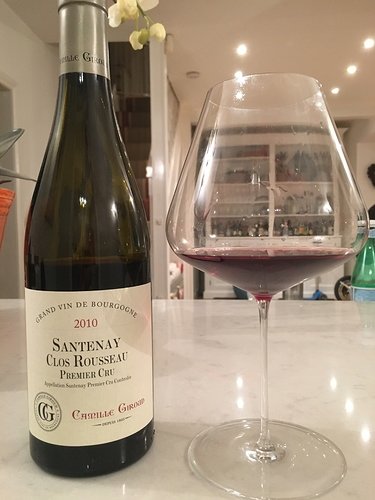 The last few vintages of this wine cost £ 150ib for 6 bottles. Personally I preferred the Rapsani that I had last week - cheaper and better imo.

This is smooth, sour cherries and a hint of cola. It’s fine. In car terms the Rapsani is like an Alfa Romeo - exciting and stylish ( yes I know they can be unreliable!) where as this is like a Jaguar - smooth, refined but a bit boring ( apologies to any Jaguar drivers out there 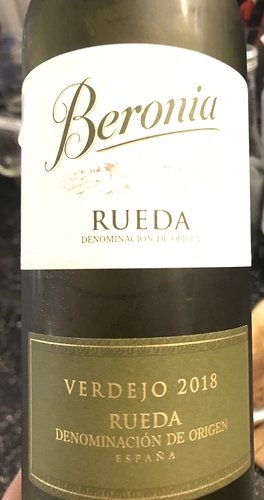 Picked up this on reduction from my local co-op. 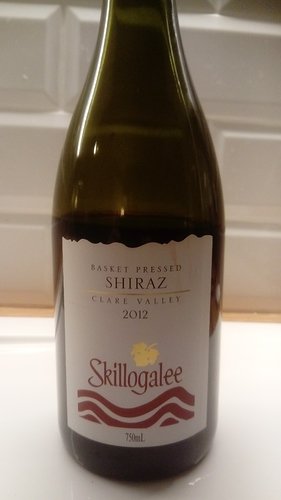 I rarely drink oz shiraz but this was refined, 13.5%, red fruits and violets with some tannic grip. Probably benefitted from the bottle age. £7.50 and a real bargain. Unfortunately this was the last one.

Popped in again last night and to my surprise the reduced shelf had six 2016 Senejac at £8.50. I took three and left the rest for another lucky wine lover. And given I bought a six pack ep from TWS I really didn’t need anymore.

Currently looking at what to purchase on the EP Burgundy 2018 offer. You’ve helped me to decide. I’ve got some Domaine de Bellene Volnay 2016 (yet to be sampled) in the wine cabinet, and I’ve always enjoyed the Maison Roche de Bellene by Nicolas Potel, so I’ll now have to give this one a go!