I’ll kick off with a strange wine-reversal evening.

Started at 4pm, very unusually, with an old friend who’d given me the '91-bottled crusted port we’d had at Christmas. I’d been saving a couple of glasses to have with him and it was still good, fresh and sweet after three weeks, kept in the fridge, and went superbly with a plate of cheese.

Since we were on a sweet kick, and I’d opened a pot of chicken liver pate, I opened a half of Ulysses Sauternes that was also cluttering up the fridge. Delicious and such GV.

That reminded me I had a couple of glasses of Muscat de Beaumes-de-Venise in a jar, also opened on Christmas day. Astonishingly this was also going strong three weeks after opening and none the worse for its unglamorous container. 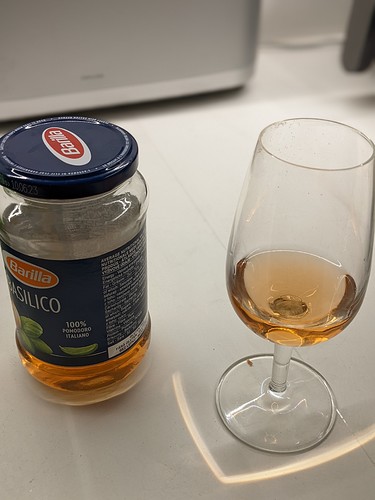 My wife should be home shortly and will probably want a glass of red and perhaps around 11pm we’ll finish that bottle of Fino I’ve been meaning to get round to.

Leftovers don’t count re dry January, do they?

A post was merged into an existing topic: Weekend Drinking Thread 14-16 January 2022