One of my favourite Tempranillo wines from Argentina. The Zuccardi Q range provide an excellent medium level experience of Argentine varietals. 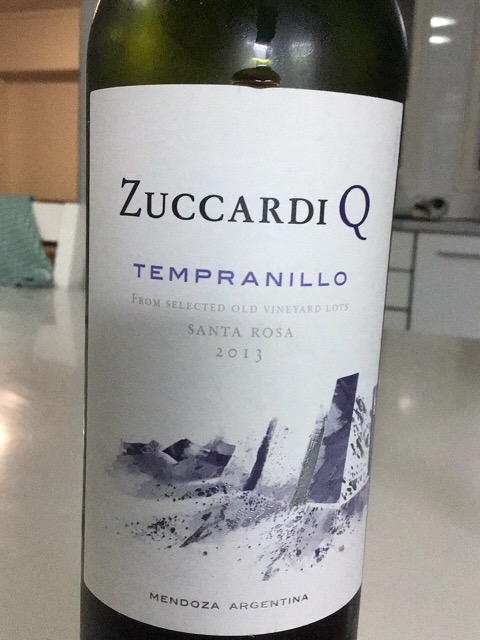 Had a very nice Ribera del Duero at the weekend, a recent Vinissimus purchase on the advice of a friend. 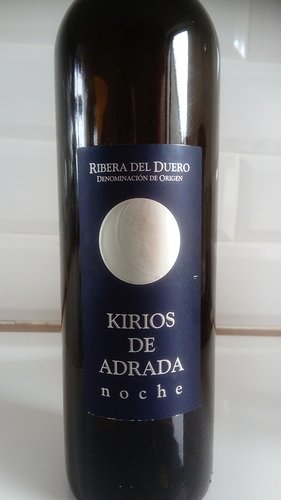 Despite its 14% this does not feel too much. Red fruits, cocoa nibs, tannins not fully resolved, finishes fresh. Would buy again. I think it was around 13 euros.

Saturday started with a Boulevardier cocktail, using Discarded Spirits vermouth (made from cascara, a byproduct of coffee production often wasted). Added a distinctive flavor to the drink. Also my best attempt at a clear ice cube to date (directional freezing is the only way). 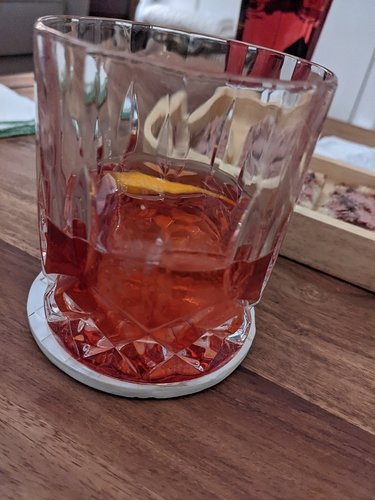 Dinner was boiled ham hock with a spring onion cream sauce, served with mustard mash and sauteed Savoy cabbage. (And we’re not even in isolation yet!) My first bottle of Leitz Riesling Kabinett from a six-pack. Just off-dry with tropical fruits balanced with a slatey acidity. Lacking the tension of the Mosel but as also quite easy to enjoy. 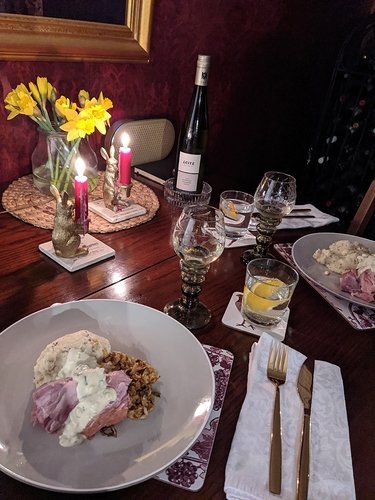 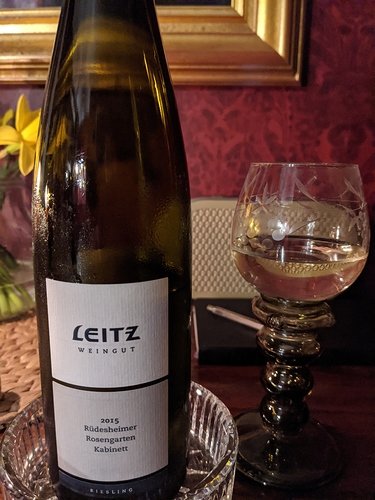 Considering opening this for dinner:

For reference - I did and it was delicious. Not as complex as previous vintages I’ve had, but rich, very smooth, oaky, juicy and moreish.

On Friday, the “Chandler’s Ford” wine and food appreciation group got together for dinner at our home in Winchester. We’re sorry it’s taken us a little while to post about it.
The aperitif was Louis Pommery Brut NV - an English wine made by the French Champagne house’s UK operation (based in Alresford) in collaboration with Hattingley Valley. It had clean, bright flavour, with a lot of freshness, and could very easily have been mistaken for Champagne.
The starter was salmon terrine with beetroot jelly. One member brought an Italian rosé, Contesa Cerasuolo d’Abruzzo 2018, just off-dry and very fruity, and another brought an Albarino, Tres Mares Rias Baxias 2018, dry with flavours that were officially described as grapefruit and lime, though I found some apricot there. This dish was asking one wine to do quite a lot, and the quality of the matching tended to depend on the ratio of salmon to beetroot in any given mouthful; generally they were slightly dominated by the beetroot but matched well with the salmon. We rated this one a score-draw.
The next dish was pork tenderloin in brandy cream sauce, served with fine beans. The first offering with this was a Minervois 2071, Chateau Ste Eulalie, dominantly Syrah, good and full, but balanced by its acidity. The other was a New Zealand Pinot Noir, Akarua 2015 from the Bannockburn region of Central Otago, very fruity and cutting through the creamy sauce well. There was a split verdict on this one, with the majority favouring the Pinot Noir.
After a palate-cleanser of lime and basil sorbet, we moved to the cheese, a Manchego Romero, softer than some Manchego, and with a rosemary crust contributing a lot of flavour. For this one wine was Cuevas de Arom 2016, a Garnacha/Syrah blend from the Campo de Borja, another very fruity wine which worked well. The other was The Society’s Exhibition Rioja 2001, made by CVNE, a very nice wine with good acidity, but a bit smothered by the cheese. This was another case where the better wine in absolute terms was not quite the better with the particular food.
The dessert was marquise au chocolat, with a vanilla crème anglaise and some wineberries and orange served on the side. Chocolate is infamously difficult to match, especially when it’s this dark and concentrated. Although the Maury, Domaine Pouderoux NV, claimed on the bottle to be perfect with chocolate desserts, and was very good on its own, it didn’t quite make it with this one. The Quinta de Vargellas 1988, from Taylor’s, proved well-matured and though relatively light for a port proved an extremely successful match.
Another excellent evening. We hope circumstances will allow us to meet again soon.