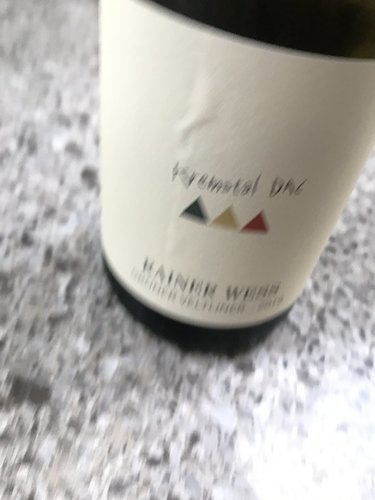 Bought this GV from Aldi I think. GV is my new love affair. I’m in for the EP advertised earlier in the year and have some other offerings in the wine cave

Not much going on in the nose with this. Quite subdued and restrained. Greenish/yellow in the glass. Elegant apple and soft pair with a long finish of white pepper. Great value for under tenner.

Followed by a 94 CDP, which was exquisite

That '94 Beaucastel was offered online a couple of months ago (£50 if I recall) - did you buy then? I bought one of the bottles but it was a real disappointment - dry and dusty, with little to recommend it. I’m glad yours was so much better.

With sausages and roasted Jack Hawkins tomatoes, some from garden made up with Waitrose ones, 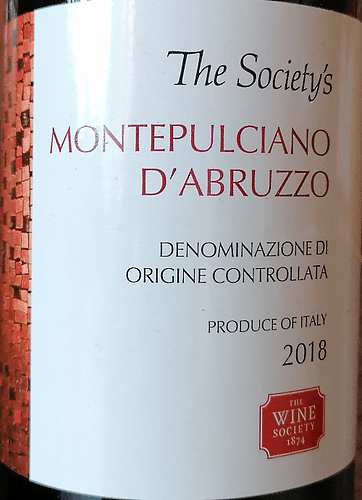 Holiday for me as we had a Deliveroo. Nando’s have restarted so I had flame-grilled hot peri-peri chicken with chips and Mrs M has a plain chicken, chips and corn-on-the-cob.
We frequently have Nando’s takeaways in South Africa (Nando’s is a South African chain) and this was nowhere as good.

We had our first bottle of 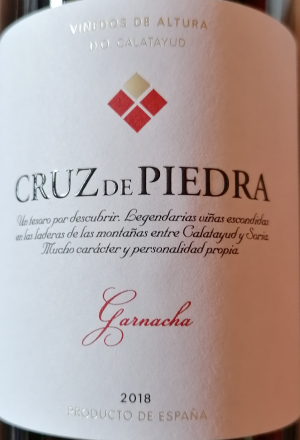 Garnacha is one of Mrs M’s favourite varieties, which I why I bought this from TWS, but I thought this one was rather dull
.
Thursday
We had chilli-sans-carne with pita bread for dinner and as we were having a virtual tasting with Bolney Estate after dinner decided to accompany it with their Lychgate red. 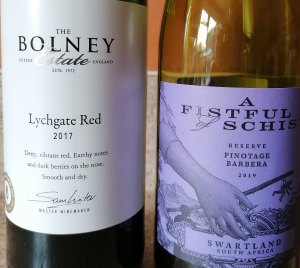 Lychgate Red is a blend of Rondo, Regent and Triomphe, varieties whose only good point is that they produce grapes that can make a deep red coloured wine in short summers like we get in England and northern Germany for whom they were developed. Unfortunately they don’t (IMO) make a wine that is palatable. Mrs M - who bought the wine - took one sip and decided she didn’t want anymore, a decision I completely agreed with, so I broke out an emergency TWS replacement which was lovely.

Two, lovely Pinot Noir wines from Argentina last night, both produced from fruit grown at altitude in the Uco Valley. More evidence of the increasing quality of wines made from Pinot Noir here. 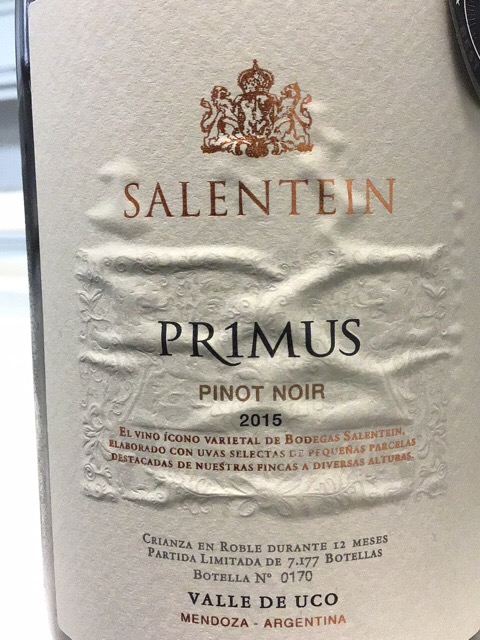 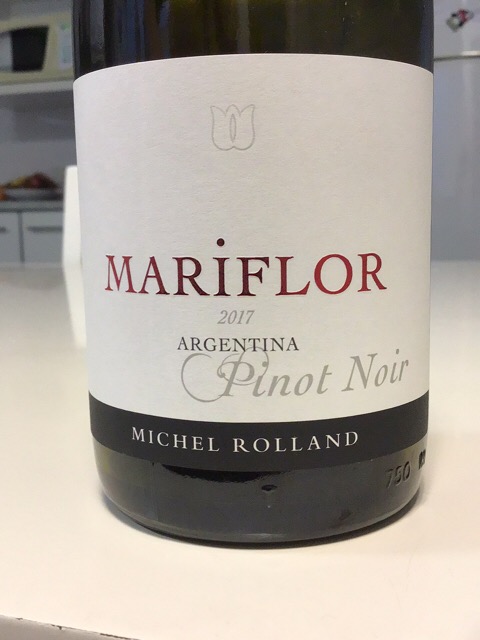 image480×640 50.7 KB
The Salentien Primus was more Burgundian in style whilst, slightly oddly, Michel Rolland’s Mariflor reminded me of a Californian Pinot the latter being slightly richer and full bodied. My notes were

That’s the one - wasn’t too sure what to expect having never tasted anything that well aged. I really enjoyed it, quite soft and rounded. I don’t drink much CDP, may have to amend that.

Forgot to post, but had this last Thursday over a good conversation with a friend in their garden. It was a bit atypical as the aroma was a bit off putting… if I am generous I will say damp forest floor and mushrooms, if not then probably washing up liquid. It was however sensational on the palate. Smooth with morello cherries in the background. Good that you can get this kind of aged wine from TWS from time to time.

Rich, full, powerful nose of mature pinot. A ripe, round and seductive wine from a warm, generous year.