Nice juicy Blaufränkisch. Ripe brambly fruit flavours, another decent midweek drop, light and refreshing, but with good concentrated flavours. You can get more complex and interesting examples but a good introduction to the varietal as the society range should be.

A delicious example of Austria's most coveted red grape; this is bright, elegant and generous, with lashings of red-fruit flavours, a twist of blackberry and a hint of spice.

Proving our members know a good thing when they taste it, this Loire favourite put in a performance worthy of its name to become a Wine Champion in our 2020 blind tastings. Ripe and fragrant, but dry and clean as a whistle, this is a stone-fruited stunner of a chenin for the price.

which I picked up in bin ends sometime but can’t find in my wines at the moment. Fortunately I did find it in my fridge.

A pleasing goldish lemon colour, citrus and apple aromas, and a dry green apple and lemon/lime flavour. Quite tart but in a nice way that stimulates your saliva glands and makes you, well okay, me anyway, look forward to eating. A good value and enjoyable chenin. And I’ve just written this as the oven starts to beep!

Proving our members know a good thing when they taste it, this Loire favourite put in a performance worthy of its name to become a Wine Champion in our 2020 blind tastings. Ripe and fragrant, but dry and clean as a whistle, this is a stone-fruited stunner of a chenin for the price.

This! Don’t know why it didn’t work first time; it usually does!

We had this with Thai fish curry last night.

Crisp, lemony fruit always defines this delicate German riesling, from a magical stretch that houses a roll-call of Mosel vineyard royalty. 2018 brings the concentration and extra flavour of a generous vintage.

…and very good it was too, and with 8.5% alcohol a bottle between two is no problem. We had the last glass of this from the weekend too. 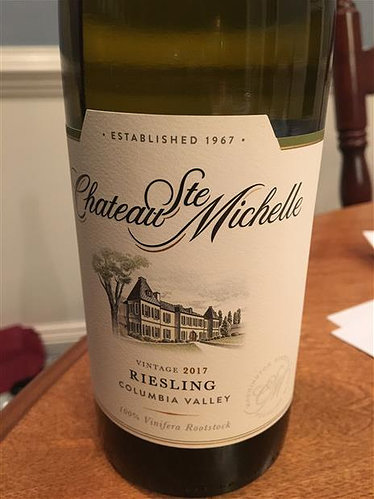 We both preferred the German Riesling last night. Partly because it was a bit fresher being just opened I suspect, but it had that great balance between crispness and sweetness that worked very well with the Thai dish. We had the Columbia one with a mild Indian dish and it was very good with that. Was too busy at the weekend to post…

We also coravine’d a glass each of this with home made oven roasted ratatouille with sourdough bread on Tuesday, and it hit the spot too, particularly once it had time to open in the glass. Quite different from the 2013 which I also have. The 2014 seems more Syrah dominant. Good reliable wine though. 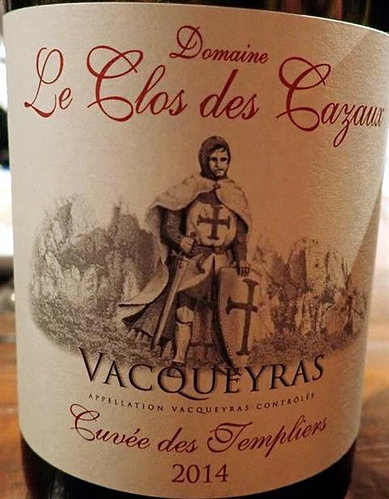 Mrs A decided she wanted gin last night and, despite being dry at the moment, she gave permission for me to have one too. It doesn’t count, apparently, as “it’s not wine.” An intriguing little loophole.

I can hardly express how good it was to have a proper G&T made with Sipsmith’s Sugar Plum gin, after a month of nothing. It seems I haven’t lost my taste for the grog… 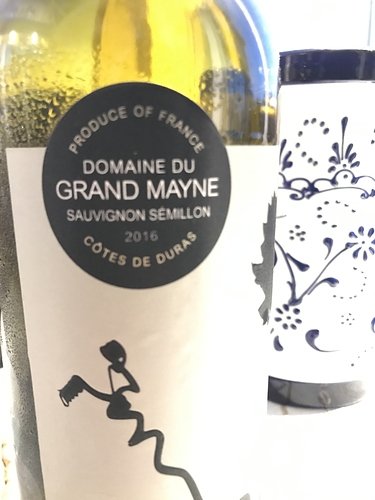 The Semillon builds enough weight to make a great food wine whilst retaining the acidity for apple sauce and jelly’s.

It doesn’t count, apparently, as “it’s not wine.” An intriguing little loophole.

This is indeed a very useful and hitherto unknown loophole. In this community learning just never stops!

On a depressing day of barrel-scraping perfidy by those supposed to be representing our best interests, and the unwelcome news of the potential redundancy of my other half, I’m not sure any wine could really raise the spirits, but this is giving it a damn good go… 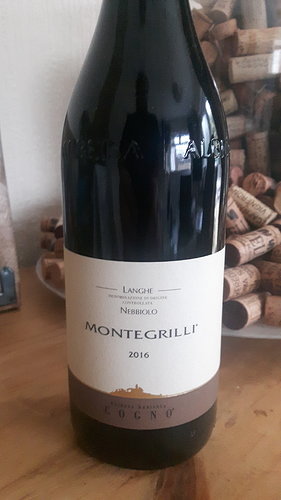 Surprisingly weighty for a Langhe Nebbiolo (Cogno’s wines tend to be at the upper end of ‘density’ that I can stand in Piedmont), there are some quite grippy, drying tannins. The nose is definitely more savoury, but the palate more centred on dried and sour cherry. Going down nicely with her homemade Bolognese Ragu, it’ll probably comfortably outlive the UK

Taken delivery of the Backing Growers discovery case, was supposed to have a fine red delivery too but it never showed up but that’s a different matter!

I’ve opened this straight away. I think the website description is perfect

A wonderful, exotic and creamy Rioja, unique because it is made from 100% graciano which adds a herby, spicy and blueberry-fruit flavour. 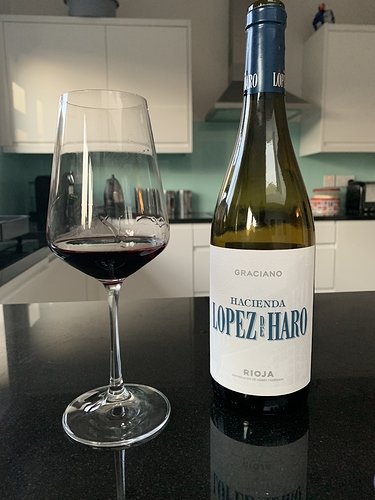 BBQ night while we still have some sun…drumsticks, various salads and a lovely Cote du Rhône 2017 which really developed over almost 2 hours from prep through dinner. Black cherries on the finish at the end…worked perfectly with spicy bbq chicken. 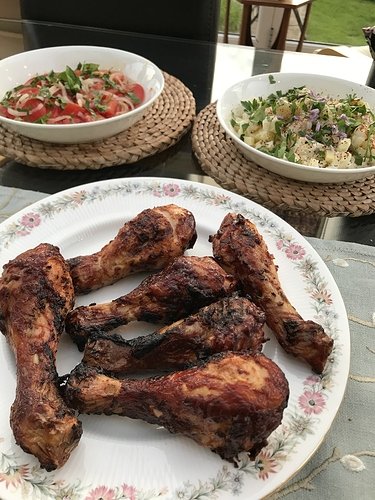 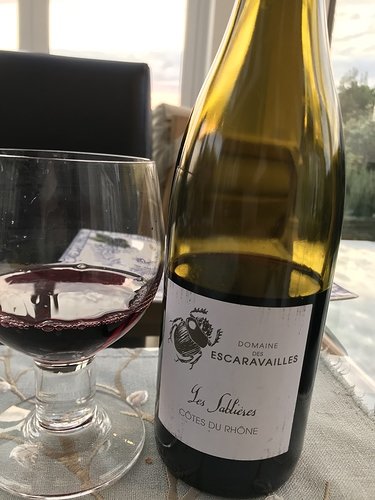 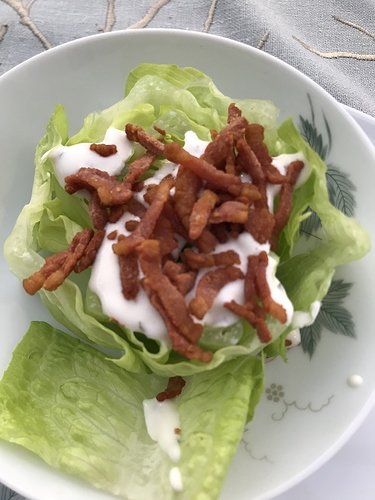 Two opened here tonight, both will be finished tomorrow… 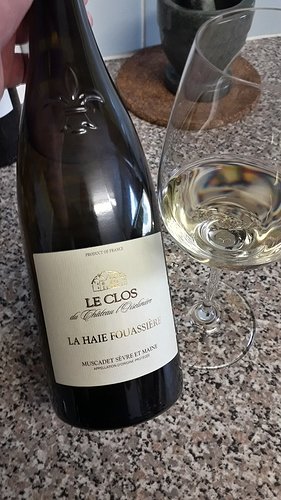 …with a bowl of mussels, a Muscadet from Bernard Chereau, la Haie Fouassiere, le Clos du Chateau l’Oiselinere’ 2014 ( £13.50 ). Matured on its lees for 30 months. Pale yellow green. Sherbet, pithy lemon and straw on the clean, but not especially complex, nose. Fresh clean fruit initially on tasting, flavours and texture become more apparent on the mid-palate. Rounded green and golden flavours, lemon citrus and minerals with a bit of chewy texture. Subtle and fresh with lovely balance and good length of flavour. Great with the food but a Picpoul de Pinet would have done a similar job for a few quid less.

Moving on, pulled from reserves earlier today ( from an expired VCP )… 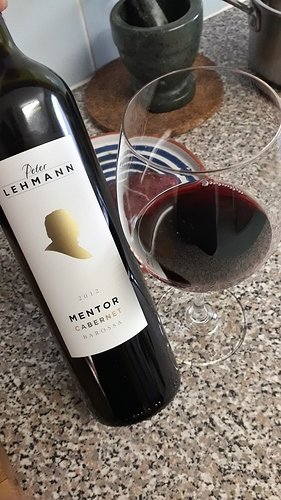 …a Barossa ‘Mentor’ Cabernet 2012 from Peter Lehmann ( which may contain other complementary grapes but nothing’s specified ). Powerful but straight forward nose of ripe blackberries, a hint of cassis and some subtle spice. The time spent in French oak has been swallowed up and provides seasoning only, which is fine by me. Medium to full body but by no means a heavyweight. Similar flavours to the nose with a touch of liquorice too. Acidity and resolved tannins provide balance and easy drinkability for a wine with 14.5% ABV. A long but not especially complex finish completes a thoroughly enjoyable experience. TWS drinking window ( until 2020 ) was very conservative, to my mind, it’s only just hitting its stride. 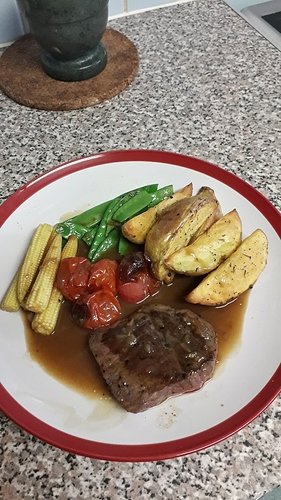 …which is just as well as I’ll be have having something similar tomorrow. 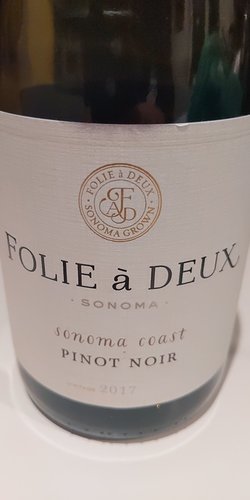 Bought this from Waitrose tonight.

Dull, dull, dull. One to avoid and definitely not worth £20

the unwelcome news of the potential redundancy of my other half,

Sorry to hear about your other half’s work situation, that sucks. I hope it’s handled well by the employer, how is he / she holding up?

Had a lovely champagne: 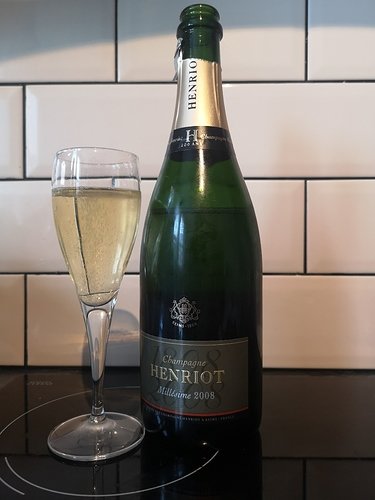 Followed by a 94 CDP, which was exquisite: 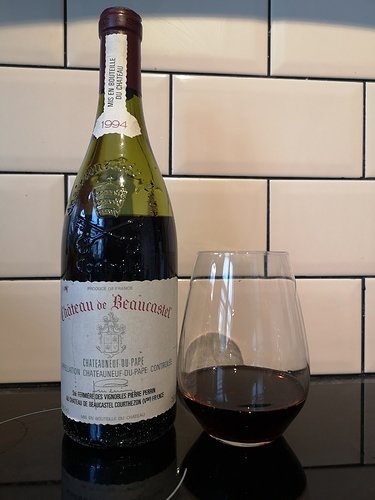 A little upset as you might imagine - the thin veneer of sllver lining is that she may be one of the small handful retained to help break it up (along with being very honest and hard working, she is very diligent and conscientious, she would take the responsibility seriously), and she has a long service to help cushion the blow. But above all, she geninely loves her job, and I think that’s probably the hardest part.

Was supposed to be taking part in tonight’s Lebanon tasting, but somehow ended up with Taco Thursday. 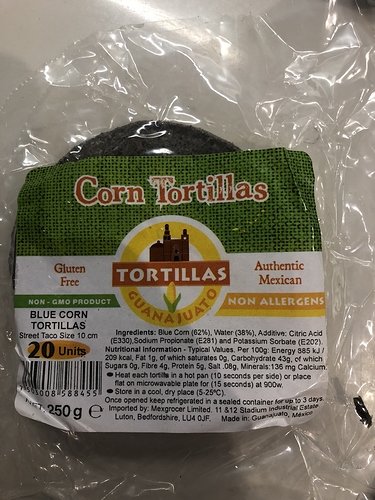 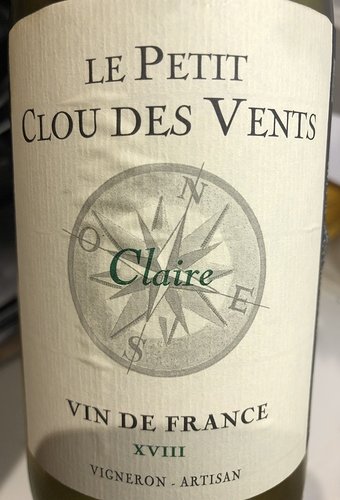 More on Sylvain Jougla (found here)
Sylvain produces very easy-drinking wine in the south-west of France. The 2,5 hectares are planted with Merlot and Sauvignon Blanc. Sylvain works organically in the vineyards and without adding or taking anything away from the wine in the winery.

Sylvain is the only person working at the domaine - he does everything from trimming the vines to bottling the wine himself. During harvest Sylvain gets help picking the grapes (18 hl/Ha!) and presses them in an old vertical press. Sylvain insists on not relying on tecnology, as he’s convinced that the end result is better if the wine is raised by hand. For the same reason the wines will vary from vintage to vintage.

Try The Society’s Exhibition Sonoma Pinot - will be available again later this month. £16 gets you a delicious, flavourful wine of high quality. 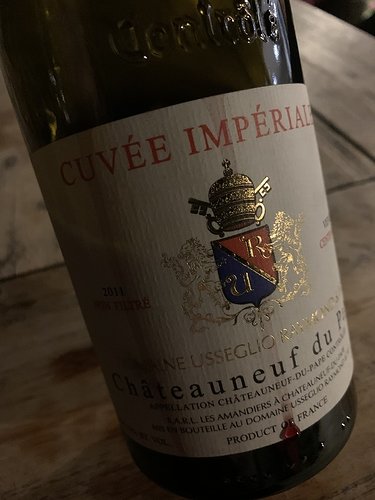 A terrible photo of an outstanding Châteauneuf-du-Pape, have had a few vintages of this wine recently and this 2011 was probably the most intense, a 2009 earlier in the year was even better and seemed more elegant. Can’t beat old vine Grenache. (Raymond Usseglio & Fils, Cuvee Imperiale) 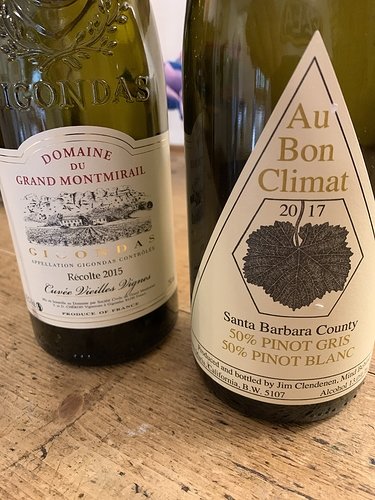 These two were left over from the weekend, about a glass left in each so had been vacuumed and kept in the fridge since, pleasantly surprised at how well they both held up 4 days later. The ABC had actually improved markedly.