Welcome to the pre-amble for tonight’s Tannat’s history is founded on the French Basque country, but it is now also the signature red grape of Uruguay. 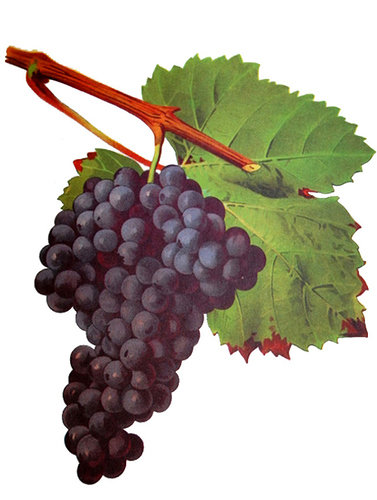 image.jpg640×847 214 KB
In France wines made from tannat are notable for very high tannin levels and are often blended with cabernet sauvignon, cabernet franc and fer servadou to soften the astringency and make it more approachable.

In addition to its recognised home of Madiran, it’s also produced in Irouléguy, Tursan and Béarn, and it is a minor constituent of Cahors wine. Modern winemaking in the region has begun to emphasize the fruit more and use oak aging to help soften the tannins. The wines typically spend about 20 months in oak prior to release. With a local cuisine of cassoulet and magret de canard, you need the astringency to cut through the fat.

The typically deep, dark brooding wines are often a little unapproachable in youth but capable of long ageing and perfect for the rich local cooking. Jancis Robinson describes the wines as having a ‘Peter Pan quality’, and the local inhabitants are similarly blessed. This part of France is notorious as having more than double the national average of men in their 90s or above; the epi-centre of the ‘French Paradox’ and something that has been proven to have more than a little to do with the tough tannat grape. 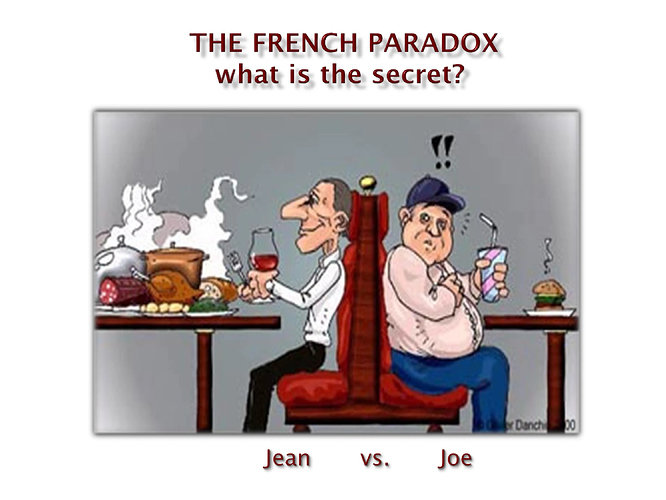 image.jpg3000×2250 1.67 MB
Tannat wines produced in Uruguay are usually quite different in character from Madiran wines, being lighter in body and lower in tannins. The Uruguayan climate is very similar to south-west France, except with more sunlight. This means that the grapes stay of the vine longer than in France, and therefore the fruit becomes riper, and so the wines are fruitier, and the tannins are less to the fore.

ode-aydie.png215×615 82.9 KB
The Aydie estate dates back to 1927, when Frédéric Laplace bought the vineyards surrounding the château. Son Pierre took over in 1952, then HIS son Jean-Luc in 1971. Jean-Luc, his wife Marie and brothers François and Bernard currently run the estate, having bought the château itself in 1982 to complete the estate.

There are signs that the fourth generation is now waiting in the wings. 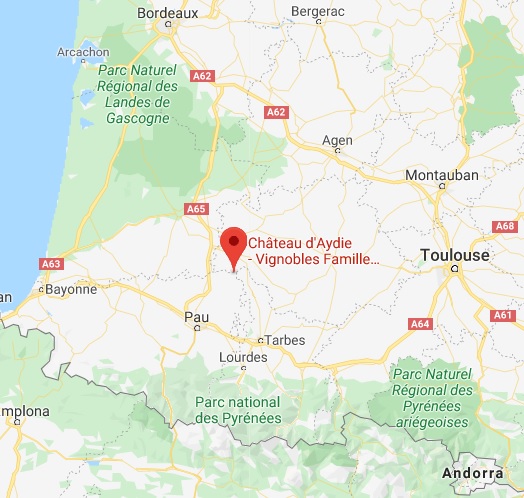 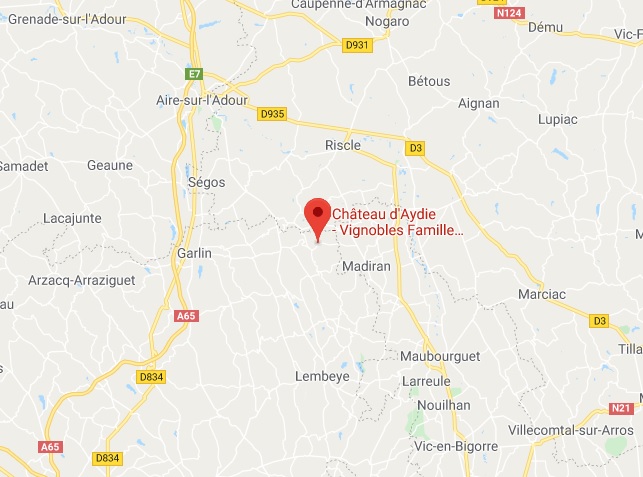 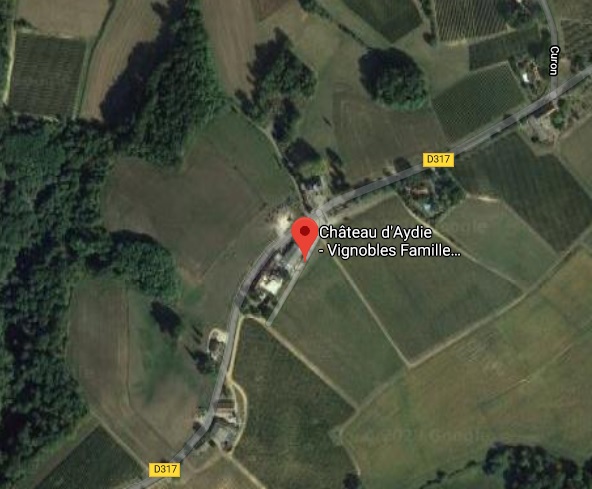 The vineyard consists of 49 hectares in the heart of Madiran, mainly planted to tannat with some cabernet franc, cabernet sauvignon and fer servadou. (They also have 9 hectares in the Pacherenc du Vic Bilh appellation, with dry and sweet whites made from the mansengs, arrufiac and petit courbu.)

The grapes for this wine are hand harvested, vinified as separated plots and grape varieties. There’s a cold pre-fermentation maceration (10 to 12°C) for 3 to 5 days in wooden vats before a 30-day maceration and vinification at 25°C with regular pumping over. The wine is aged in oak barrels and vats (for 12 to 15 months) before bottling.

Their tasting notes say: This wine is a deep, intense red. Elegant on the nose, with aromas of black fruits (blueberry and blackberry) dominating the hint of spice. A remarkable fullness on the palate, with tannic chewiness and unexpected roundness. The long finish has vanilla delicacy. A delightful wine, both powerful and elegant. It can easily be kept for 8 to 10 years. 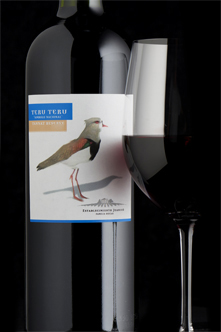 Juanicó is Uruguay’s largest wine company, owning about 240 hectares of vineyards. The modern company is very much the product of Juan Carlos Deicas, still on the board in his 80s, who founded it in 1979. His son Fernando Deicas now runs the wine company. He has recently been joined by his son Santiago Deicas, a trained winemaker, who already has a very good palate for one so young.

Fernando brought French specialists to Juanicó, and he travelled throughout France and Italy on a study tour before planting grapes in the early 1980s. Recently Patrick Ducorneau was hired as a consultant for his expertise in tannat.

Most of their vineyards surround the property in Canelones, situated about 40 minutes north-west of the capital Montevideo. 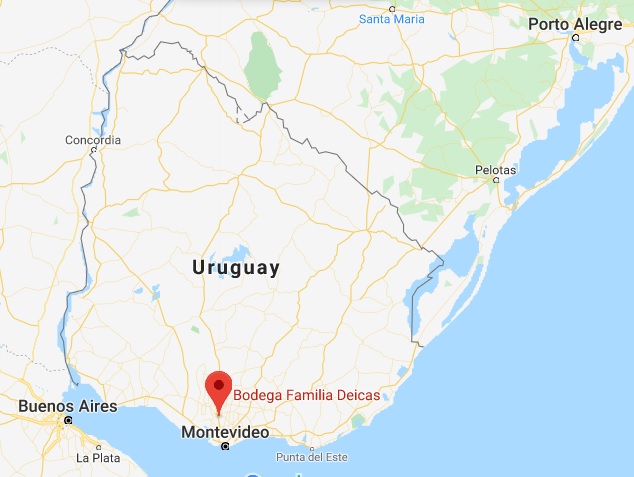 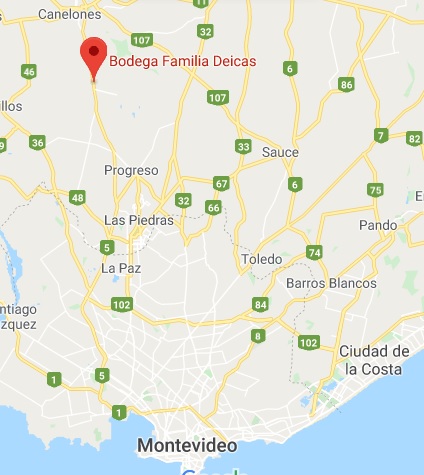 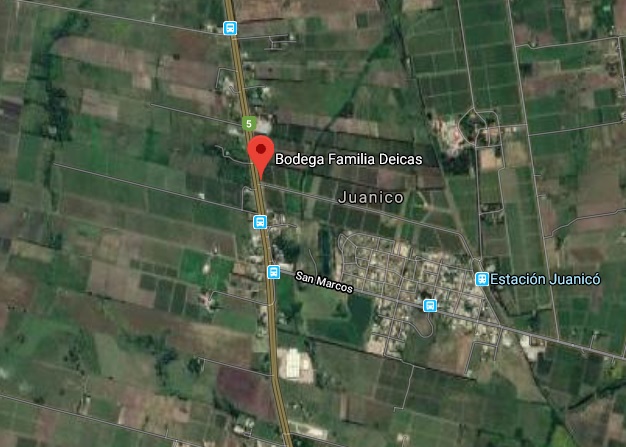 The main challenge in Uruguay is dealing with the high humidity from about 1100mm of rainfall (a vine needs about 700mm). Well-drained soils like the clay-limestone around the property help, as does expert canopy management. Tannat is quite rot resistant which is why it is still abundant in Uruguay.

The entry and medium-level wines are labelled as Juanicó, while Familia Deicas is used for the top wines.

Don’t miss out at the end of today’s tasting - you have the opportunity via a poll to choose the theme of the next #TWSTaste as we have a choice of subject matters.

As Ewan mentioned above, stick around for the end of tonight’s event as you’ll get a chance to choose the theme for our next (French!) tasting! I’d love to have your input before I choose the wines…!

Staff-wise, it’s @MrLaura, @Kelly and me tonight - we can’t wait!

I’ve managed to get back home from a moderately big day walking in the Cairngorms. So I’m now poised, ready and looking forward to it.

Both wines decanted. Not sure how necessary that is but it is necessary for me to have them in my etos as it will be a little while before they’re finished!

We’re ready to get going at 8.

We’re ready to go! The eldest is here too, but she’s not drinking with us, what with being 12 and all…

We’re armed with wine and ready!

She’s gone now and left the grown-ups to their glass-sniffing, which she thinks is rather strange…!

Are we kicking off with the critter wine…?

Might have to skip this one folks — more work to do than expected & we’re still packing for tomorrow’s 2am start… I’ll play catch up next week. Have a good one!!!

We’ll start with the Uruguay tannat - have you all had a chance to browse Ewan’s helpful info above? If so, let’s start with a swirl and a sniff - what aromas are you getting? What do you think?

Oh dear! Sorry to hear that - do let us know what you think when you try the wines!

I’m excited about this one because it has the word ‘onomatopoeic’ on the back label, which is one of my favourite words

The wife is getting blackberries

Sorry for delay. The teenager remembered that she had to print something urgently, disabling the computer…!

We like the nose - it’s young, but spicy and deep all the same…

Ooh yes! And something almost a tad mocha-chococolatey?

Bit of new leather as well.