I am doing a 5-day trip to the North of France next week with the whole family. I’ve been to Le Touquet before, but only for 3 days, and we pretty much stuck to the beach and the seafood places that could accomodate our (back then) little kids. Now they are not little anymore, and this is not wine country, so I am a bit out of my depth here as far as what (and where) to eat and visit!

Boulogne has Nausicaa (like a Sea Life Centre) down by the harbour if the kids are still kids, and the walled old town up the hill. Can’t remember if you can walk on the ramparts or not, but Google streetview shows some steps, so maybe?

Creperies or moules-frites, cider and Belgian beers are my easy options in that part of France.

I seem to remember Montreuil, also a pretty walled town, has a fair few more gastronomic options but I’ve never tried any of them. I imagine there’ll be other members who know it better than I do, from visits when TWS had a showroom there.

Wimereux is lovely. Nausicaa is great for all ages. Christophe Dufosse restaurant at Chateau Beaulieu is sublime if it’s not too far out of your way.

Certainly had some very tasty and good value lunches at a restaurant in Montreuil but can’t remember what it was called. Suggested by the staff in the old WS shop and about 5-10 minutes walk away.
Also some nice walking and good views going round the old walls.

a restaurant in Montreuil

Both excellent. As were all the wine shops there.

Looking at Google maps Froggys’ looks likely though I’m surprised I don’t remember the name. Perhaps I made an effort to forget!

P. S. My ex thinks it was Le Darnetal, but I’m sure she’s wrong (obviously!). Anyway I think most of the eating places in Montreuil are pretty decent so your chances are good wherever you go!

As we travel to France from the frozen north Montreuil is an overnight stop on our way out and back home. Lots of places to eat and I don’t think we’ve had a bad meal. Enjoyed Froggys but our standard place to eat is Le Caveau on the main square. It isn’t gourmet but reliable plat du jour on weekdays and we often have ver enjoyable steak frites. We took our 2 year old grandson last September and it worked for him too!

It won’t interest everyone - but I found the visitor centre fascinating.

Plenty to tour and see around the Montreuil area. Drive south for about 30 minutes to St Riquier to see the wonderful Carolingian abbey built in 625 and brilliantly preserved, it came under the protection of Charlemagne in the late 8th century.
Then go east for about another 40 minutes and you reach Albert, and the Somme battlefield. Excellent museum, and a visit to the Thiepval memorial is incredibly moving.
If you really go for the historical stuff you could also see Amiens cathedral. A huge gothic building, magnificent.
Nothing really to see at Agincourt or Crecy.

If you get as far as Albert / Thiepval, the Newfoundland Memorial / semi-preserved battlefield at Beaumont-Hamel is worth a look too.

Agree - amazing and poignant to see the old zigzag trenches still in place at Beaumont-Hamel. It’s a quiet and peaceful place, whereas I found Thiepval a bit busy and commercialised in comparison.

Thanks everyone for the recommendations. Look forward to trying as many as I can fit in.

Mahon Plage has spectacular kite sale races on the beach. Great fun to watch: town’s full of maison secondaries though so a bit of a ghost town off season .

Oh and Montreuil has a fabulous cheese shop, Caseus and there was a bistro called Froggies which was worth a spin.

Froggie’s, Anecdote and the Michelin-starred La Grenouillère (just outside the walls) are all owned by the same chef-proprietor Alexandre Gauthier (sp?). Froggie’s is cheerfully bistro-type food, Anecdote mid-range, and La Grenouillère is for when you have several boats to push out. But all are good examples of their types IMHO.

Caseus has wonderful cheeses and must not be missed. 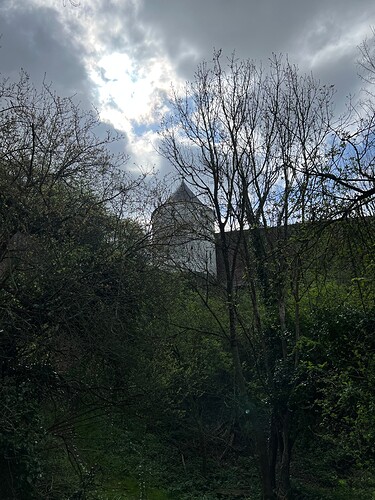 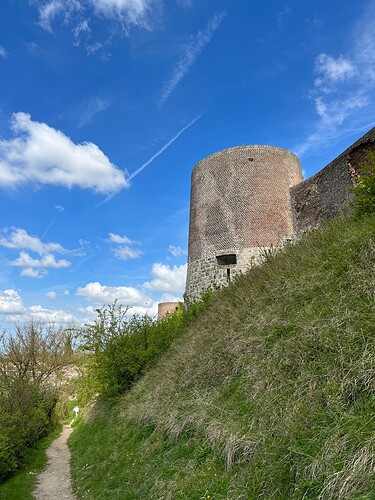 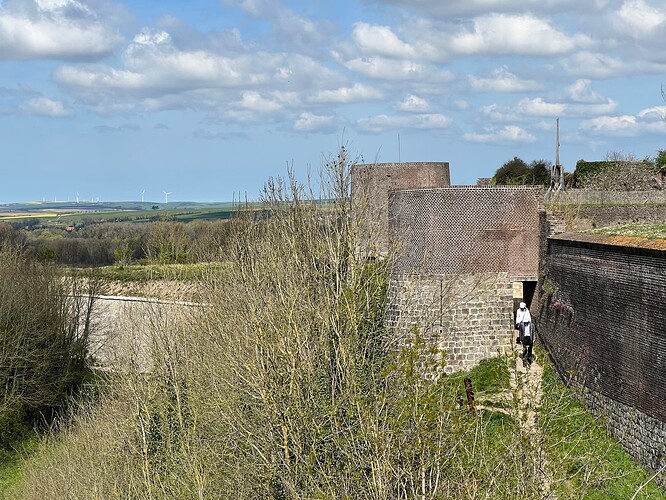 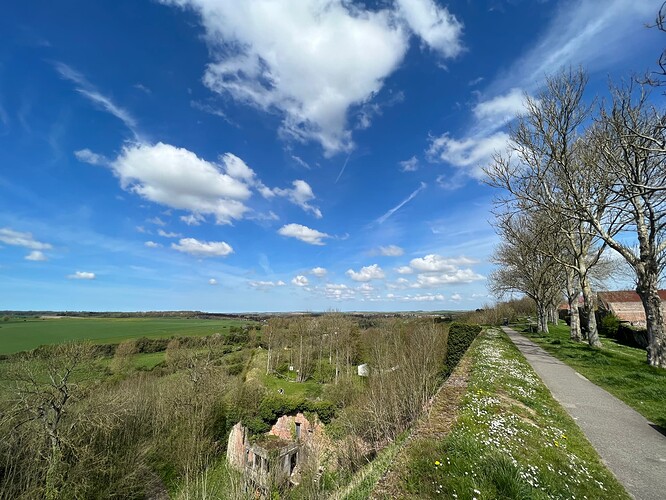 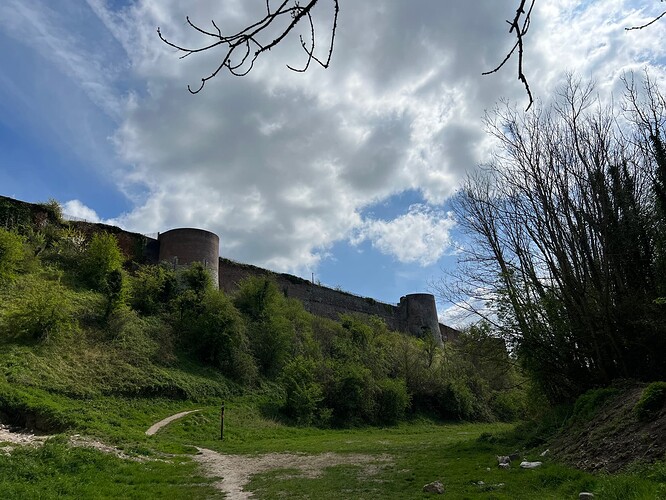 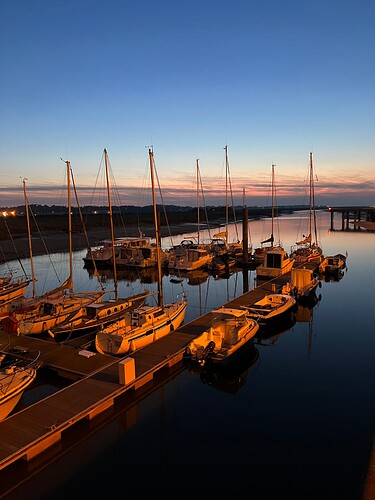 Étaples has the largest war cemetery in Europe, I think. Although an allied cemetery I suspect there are two or three German war graves as well. They are usually a few German graves in allied cemeteries and vice versa.
I think there are over 10,000 graves. 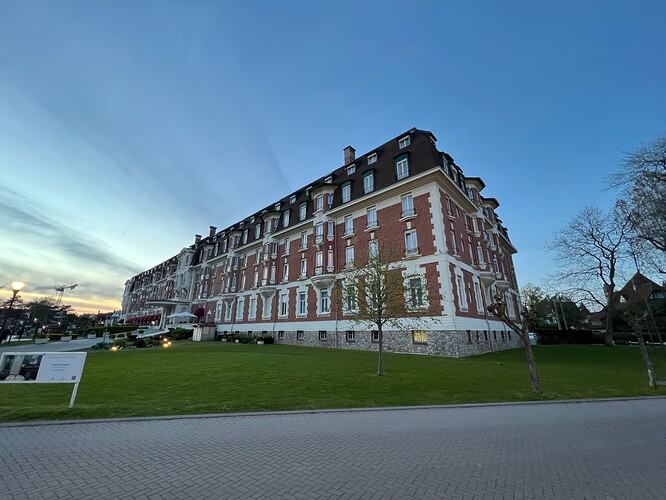 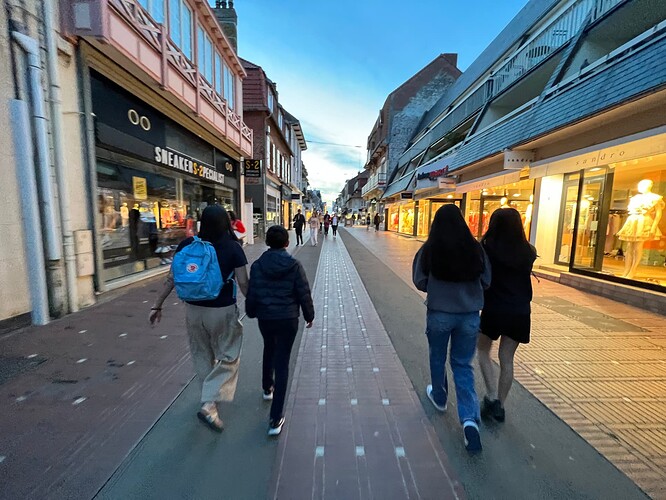 think you must have been there at the same time as me ! we had 4 gorgeous days of weather but didnt travel anywhere outside of LeT.

We had hoped to eat in Cote Sud (just across from our hotel) but sadly, it was closed for the time we were there