Unicorn wines is a phrase attached to rare, hard to find often cult wines plus expensive.
Only two that I have drunk really come into that category and they both come from the Abruzzo in Italy, the first Emedio Pepes Montipulciano d’Abruzzo I have dealt with in another thread, but this time it is the mysterious Valentini Trebbiano d’Abruzzo.
For me I believe it was Robert Parker who first brought attention to this wine and soon after that item of his I was on holiday in that region and it was whilst staying in L’Aquila that both of the Unicorn wines were purchased at a time before the prices became stratospheric.

Valentini’s Trebbiano was not drunk there but purchased in the local wine enoteca and brought home, this the label from that wine bottle, or two that I actually managed to get. 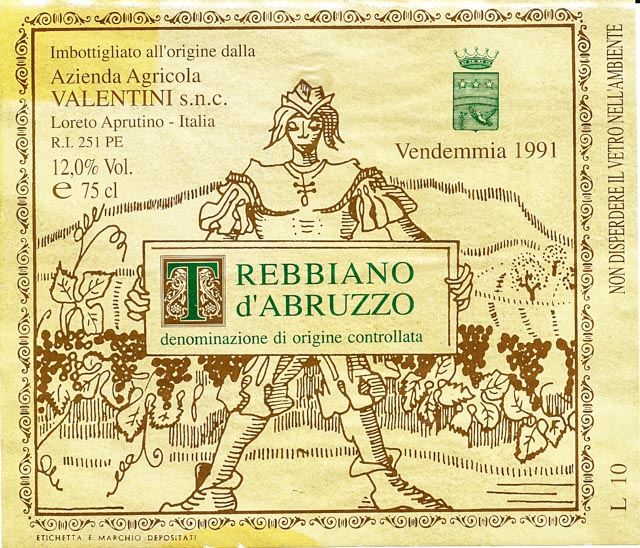 One the of the bottles was consumed within a couple of years and could be said to be very good, to me it was similar to a slightly diluted Alsace Riesling, the second bottle opened another couple of years on was not so good, it simply despite being the same vintage tasted different and did not have the quality of the first.
Two or three years on , again on holiday but in Emilia Romagna it came up on the wine list of the hotel we were staying at near Parma, different vintage started well but died halfway through the bottle.
I thought little more of the wine until again in Italy, Rome , I found a bottle on the shelf of a superb wine shop stocked with rarities from all over the country, I asked the price and was told the equivalent of £90 I put it back, I had paid around nine pounds maybe less ten years before and around ten-twelve in the hotel five years before, I thought it was a rip off until I returned home and did a bit of research.
It had indeed escalated in price on the strength of the cult following that now surrounded the wine.
Little if anything is ever for sale in this country, and the quantities made are small so the rarity factor will always be there.
As to the mystic surrounding the wine it largely comes from the fact the Edoardo Valentini kept the wine making methods under wraps and visits were no existent, he died in 2006 and the son Francesco Paolo has taken over and continues the “closed shop” attitude to obvious great effect as the wines still command very high prices.
I include three links that give as good an insight into the winery as you are likely to get

Wine Spectator's Bruce Sanderson was invited to taste the wines from Azienda Agricola Valentini recently. Nicola Marzovilla, who owns I Trulli restaurant and Vino, a retail shop specializing in Italian wines, is the United States importer.Valent

The Wines of Valentini

My memory of this wine was jogged in the last couple of months when Decanter in a supplement of Italian wines had actually a review of the 2013 vintage that they drooled over and gave 98 points to, take with a pinch of salt because overall points in wine searcher are around 90 with 92 the highest.
Is it worth it, how long is a piece of string, for me no I have drunk it and am glad I did but the inconsistency which affects Valentini thought to be because bottling is done in batches makes it an expensive gamble and the £92-£118 price tag per bottle is way beyond what I think it is worth even in a good year.
But a Unicorn wine it is, along with Pepe’s Montipulciano and I had both at the same time in the same city without knowing how they would rocket in price on the back of a cult status shrouded in the mystery in the making of the wines.
What have been your Unicorn wines ?

I managed to find this rare photo of Edoardo Valentini actually in his winery, there appear to be no photographs of the interior at all, at least in this he is handling the stuff. 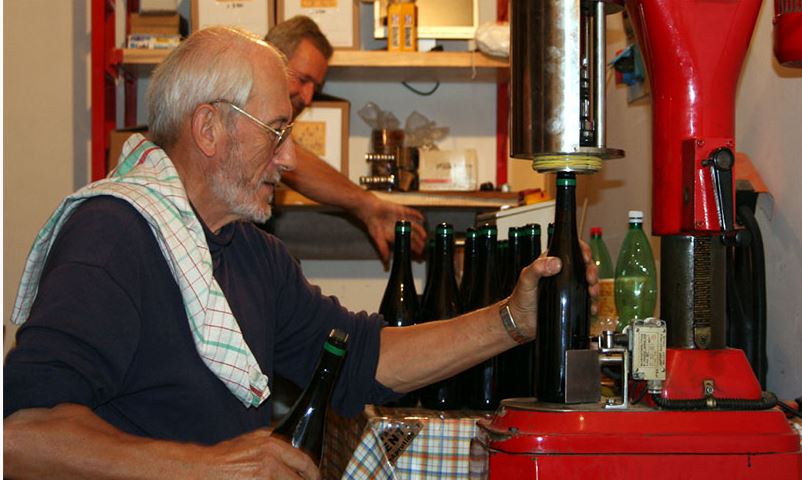 My Unicirn wine is actually from my heaviest bottle… It is a blaufrankisch heavy blend from Ráspi from 2006 that the wine maker named Máté Cuvée after his son. As far as I know it was made in tiny quantities in that single year and as such it was already rare then and today I am struggling to find another bottle. The price has not moved significantly since its release ~£80. It is said that he put the price up to make it the most expensive Hungarian red by a heavy margin. It is still up there, but now there are other contenders. The wine was drinking beautifully a year ago when I had my bottle.

The winery is on the border with Austria. Their other specialty is Zweigelt that is much more accessible and also has great potential to age.

A unicorn wine is simply a wine that doesn’t exist, not a rare or expensive example.

E.g many examples where Yquem chose not to to Martian quality. Etc

From the Wine Spectator…

there are other similar articles…

We could spend all day on this, but to me it’s binary.

Unicorns either exist or they don’t.

The rest of what is rare desirable or hard to source is subjective, otherwise how far down the list do you go…and above all peoples thoughts on how good wines are or aren’t is conjecture.

That said enjoy drinking them !

The existance of Unicorns may be binary, but the usage of a word in popular culture is not, and deciding how a word is used is not up to an individual. ‘Unicorn’ is used in many different circumstancees to essentially mean what it means here - such a rare occurance that the subject is almost mythical.

I can confirm that unicorns exist… 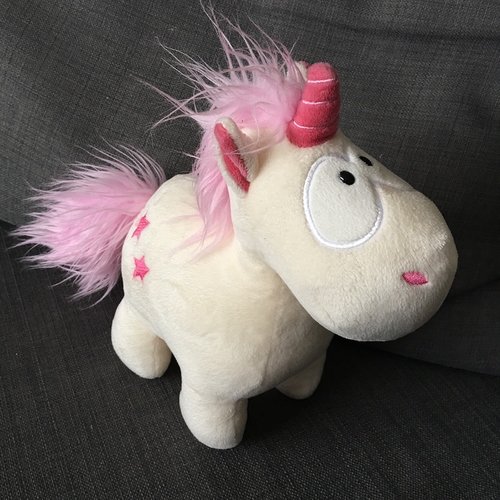 Of course they do… 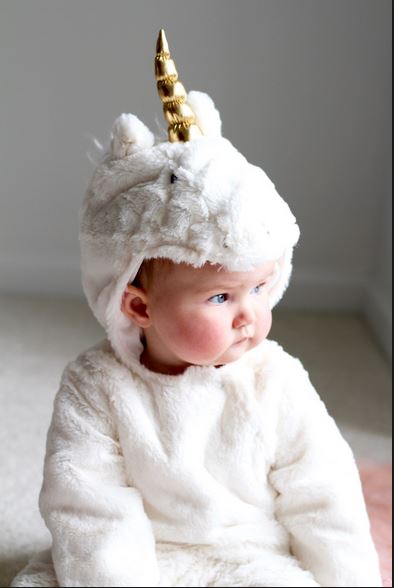 Also the national animal of Scotland…