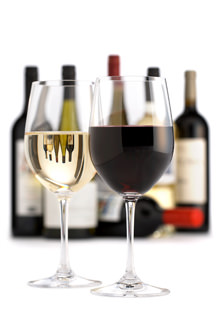 We have been keeping a close eye on the terrible events that have been unfolding in Australia and trying to think of how else we can help support the country’s wine industry at this time. Recently, the federal government of Australia sent a clear message regarding how we might do this: ‘Australia is...

For a good cause folks, a good case.

Job done! We will share with friends who only drink reds, so we get to keep all the whites which we are very happy with. We will sip while we gaze happily at our koala certificate😀 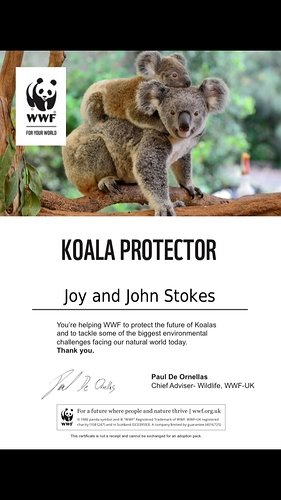 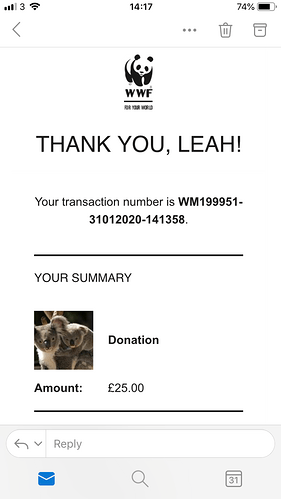 Just watched a very scarey Channel 4 program about the fires in Australia. Horrendous.

An article has appeared in the Wall Street Journal about the effects of the fires on the Australian wine industry in 2020:

Wildfires Spared Many Australian Winemakers, But the Smoke Might Not

You may have to register to see it all.

Bought one of these. Every little helps in a devastating situation.

Should one be supporting Australia as it is?

It is one of the top two producers of greenhouse gases in the world, per capita, its baseload electricity all comes from coal (with no desulphurisation), its cars are fuel inefficient, it has a very large number of climate change deniers anong not only its people but also its government and I can go on.

It is also a country where fire, flood etc are part of nature so it has had more than its share of natural disasters over the years but there is an irony in the intensity of the current fires when the country has not done everything it could to slow climate change.

It is the lucky country, blessed with minerals, but it needs to remember the rest of the world who can’t just dig up money while it does not try to reduce the effects of climate change.

It needs to get its own act together before asking others to help bail it out.

Fair comment though as always there’s a difference between supporting the government and supporting individual people and wildlife. No idea when their next Federal election is but can’t see Scummo getting back in TBH.

but can’t see Scummo getting back in TBH.

He wasn’t expected to win last time either, mind…