The 2021 Tour of Flanders starts in Antwerp with few changes to the course from last year. Riders will take on 254.3 kilometres, with 19 climbs and 17 cobbled sectors before arriving in Oudenaarde for the finish. While the Muur does not feature in the race, the organisers have added more climbing between the first and second ascents of the Kwaremont in a bid to make the race harder to control and less predictable.

Big three favourites for the men’s race are once again - Mathieu van der Poel, Wout van Aert and Julian Alaphilippe and with the Paris-Roubaix race being postponed until later in the year this could be the last chance of glory for the one day specialists for some time. Picking three from the women’s race is a bit more tricky but Elisa Longo Borghini, Emma Norsgaard and Lotte Kopecky, current Belgiun champion have got to be in with a good chance.

In terms of refreshment it would be thoughtless not to include a beer or three, such as 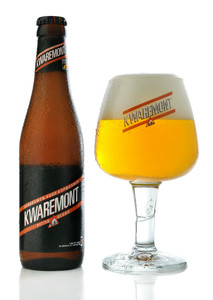 But there are alternatives such as the local Monteberg wines, around 30km West of Ouenaarde. 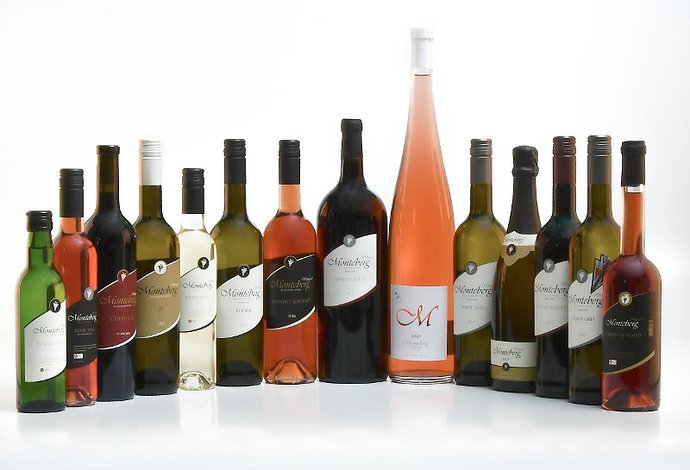 Wonderful! Where is it on? Is it available only on Eurosport??

“this could be the last chance of glory for the one day specialists for some time.”

The Liege- Bastogne-Liege is scheduled for the 25th April.
Amstel Gold for the 18th.
Fleche Wallone the 21st
So apart from the Paris Roubaix which is later they are all still to go for.

Eurosport 8:55 for the men followed by women’s race at 15:45. Might be some streaming sites in the web though.

Well I hope so. Just thinking lockdown might interfere with those as well

Given that, I’ve done a month’s Eurosport subscription. I’ll take the hit for all that cycling goodness, though very sad about the Paris Roubaix. But hopefully they realise there’ll be a lot of disappointed cycling fans, and maybe they’ll repeat some from previous years. Which would be a result. Especially as I often don’t remember who won in previous years.

Got the lamb smoking on the BBQ at 8:30 this morning and then been monitoring that and Tour of Flanders ever since! Do Sundays get much better!? Although is anyone else not at all a fan of Carlton Kirby’s commentary? He reminds me of Alan Partridge…
Looks like an exciting last 30km of cycling is on the cards and then Easter Sunday roast to follow. Paradise! 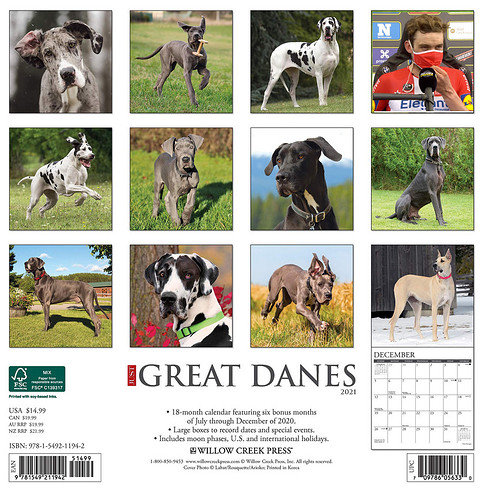 He reminds me of Alan Partridge

Yup me too, cliche after cliche and the almost constant use of word association drives me nuts. No doubt, the race ended with the usual summation, what a day, what a race.

I like Rob Hatch though. My Spanish and Italian pronunciation has improved no end since he’s been a regular commentator !

Although is anyone else not at all a fan of Carlton Kirby’s commentary? He reminds me of Alan Partridge…

He’s enjoying a no-holds-barred fight with the English language (well, mostly English) and loosing. Some of the tortured metaphoric language has made me laugh out loud.

There’s another terrible, terrible commentator on Eurosport who can’t help with Shark metaphors everytime Nibali is around. They’re all dreadful.

Ah, for a mix of the ITV4 Tour commentators. You don’t realise how wonderful they are till you hear the others.

Annemiek van Vleuten wins the women’s race coming in solo after an attack on the Paterberg with 13k to go. Two Flandrian crowns 10 years apart - 2011 and 2021. Quite like watching that race after the men’s instead of 2mins of “highlights” before snooker or something

The van Vleuten / van der Breggen rivalry is an epic story, worthy of the greats. They’re both amazing cyclists and they light up races. Never mind that there’s also Marianna Vos still around - comfortably up there with Eddy Merckx - there’s been times she’s had both road racing and cyclocross world champion jerseys. Women’s cycling is so lively these days. I’m a huge fan.

Like, a few years ago when van der Breggen was called within a few hundred meters to have won La Course and van Vleuten just got there. I’ve not heard such incredulity or seen such a close run thing. I have watched it on playback and I’m still having to shout at the edge of my seat because I don’t belive van Vleuten can do it.