Two wine barons are facing up to five years in prison for manipulating the rankings of their wines within the Saint Emilion classification system in order to push prices up.

And people wonder why Ausone and Cheval Blanc want out?

Very interesting, especially because it appears to be a criminal not civil case. So one presumes it’s a fraud case?

The ramifications become quite something else… these two individuals were working under the auspices of the INAO. So what is to stop the INAO being sued (civil action) by those Chateau who “didn’t make the cut”, for potential loss of earnings which might amount to millions ?

The lawyers will be dining out on this one.

Interesting that Hubert didn’t mention this when I was talking to him at the reception before dinner at Ch. Lascombes on Thursday evening last week.

a system that sells brands and no longer grapes

Is an accusation that could be levelled at far more than St Emilion.

Although not that relevant to the original post… I pretty much gave up on St Emilion many years ago. Just an opinion, but the basic supermarket level bottles were watery and bland, there were (and ARE) much better merlot’s for your £ coming in from S America.

My occasional forays into £25+ St.E have been highly variable. So I don’t bother nowadays. The same incidentally also applies to Pomerol. Strangely, Fronsac is always good & I look out for it.

I never buy the very basic St Emilion. I will only go for GCC wines. Pomerol, being unclassified is a little more difficult but over a period of time I think some chateaux are very reliable.

It is a criminal case. From what I can make out from press reports the allegation is “a conflict of interests.” That is part of French criminal law. I am not sure what factual elements have to be proven in order to make the charge stick. Press reports relating to legal cases tend to be written by ignorant journalists.

On the subject of journalists… 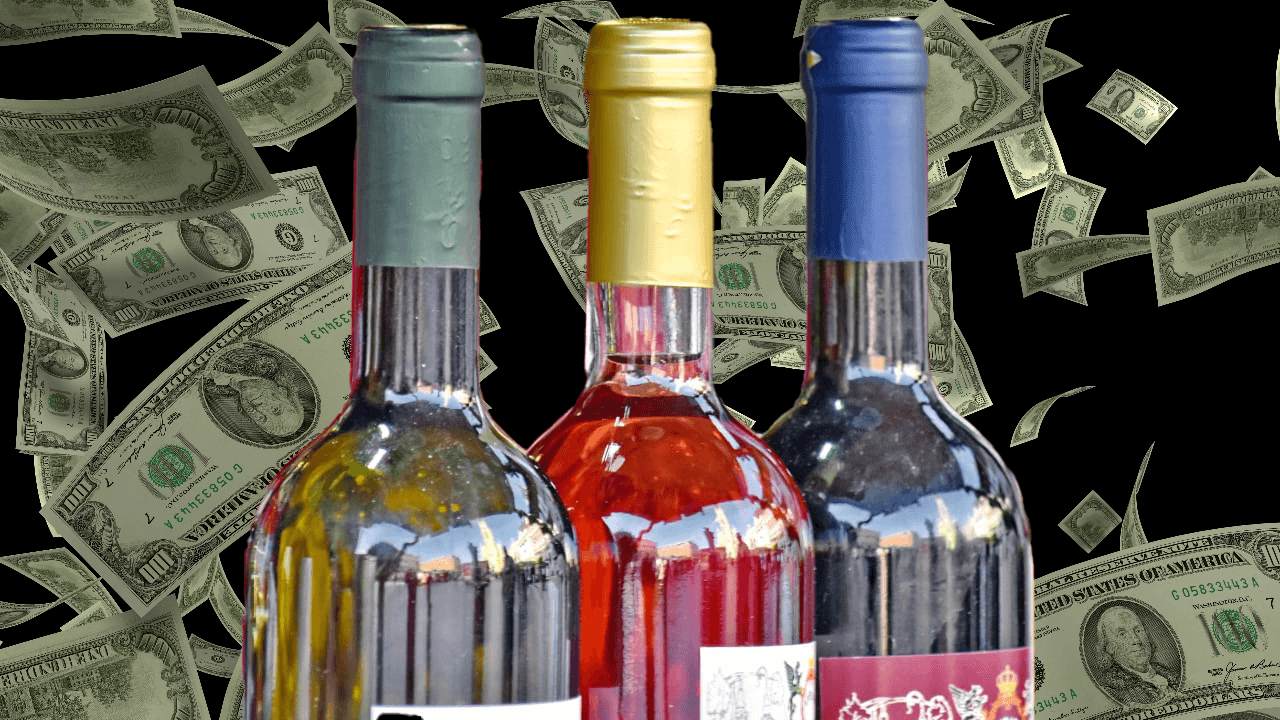 Should the press have to pay for samples and visits? Yes, says the trade. No bleedin' way, say the journalists. Fake Booze reports

Common sense tells us that anyone who has something to gain out of a grading/assessment system SHOULD NOT be part of the process, whether they hold positions in the overall wine authority or not. It could only be the French???

I don’t think rigging or trying to influence a grading or scoring system is anything new…this is just an interesting case because they are trying to prove it. Parker has said before the amount of bribes and perks he has been offered in the past by wine makers to score wines highly have been obscene (& i only think it is a matter of time before something comes out about how at times he took some of them, which he has alluded to)

I would be amazed if he ever out right admitted to taking them to affect his scoring as it would destroy his image and reputation.

I always tend to be critical of scores by these big names given the fact that if they score something poorly they are unlikely to get asked to score others, but if they are known for generous scoring I imagine the offers of tastings come rolling in. It would certainly incentivise one to bump something up a couple of points to get more work.

anyone who has something to gain out of a grading/assessment system SHOULD NOT be part of the process,

It could only be the French?

Not just a French problem.

The Press Complaints Commission… since replaced by the Independent Press Standards Organisation - is owned and run by, yes you’ve guessed it, the owners and publishers of the newspapers.

Scotch Whisky Association, who regulate Scotch Whisky. The council members reads like a who’s who from the big distiller companies.

And the police complaints procedure - which is basically coppers investigating other coppers, with obvious outcomes.

It could only be the French

If you truly believe that, you haven’t been paying much attention to politics in this country.

Obvious outcomes? 34% of complaints were upheld.

I didn’t say it doesn’t happen elsewhere. I said it shouldn’t. The world is a SH***Y place!
Actually I said SHOULD NOT!

<pedant>
When you say:

It could only be the French

You do actually imply that doesn’t happen elsewhere