Hafod is divine. I’d go as far as to say that it’s my favourite cheddar. There’s some pretty stiff competition with Monty’s, Keens and Isle of Mull.

There’s also some lovely cheese made on the Isle of Arran. Worth a look around. Also the beer made there is not bad at all. Though Colonsay makes some very nice beer…

Oh yes! The one in the Black wrapper is lovely, so strong, but elegant too. You can slice it very thinly on a sandwich and it’s still tasty. Yum!

You can slice it very thinly

Not with my knife skills I can’t, I keep slipping in the same way as I do on wine websites!

And give me quality Cheddar over supermarket Comté any time.

Give me a quality Tomme over either in most cases…Some very good cheese made in UK and France (and of course Ireland!)…

Also, over here, Bonnet hard goat’s cheese made just up the road from me (they also do the original farmhouse Dunlop). Plus Aiket, which is quite like Brie, but a smaller cheese…

Lots of good cheeses in the British Isles.

This was an interesting article: 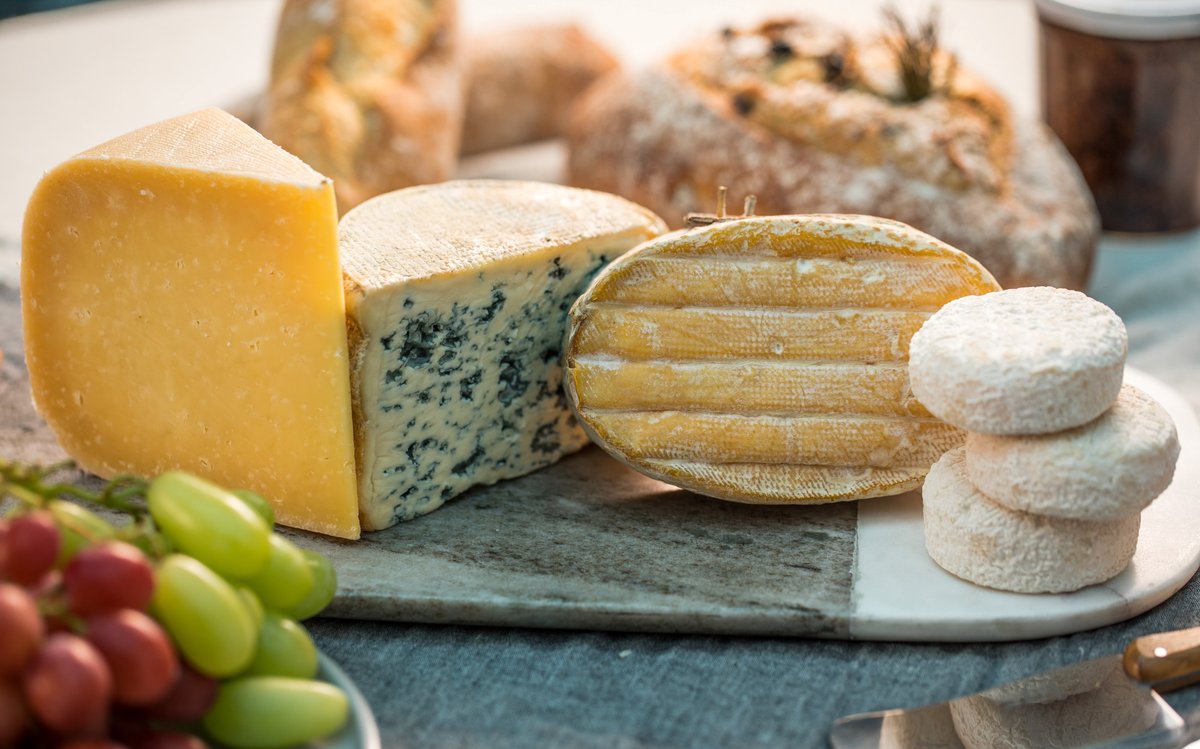 We Asked Top Chefs to Choose Their Favorite Cheese

Salty, creamy, stinky, and delicious: The best under-the-radar picks for your board.

Single Gloucester is a particular favourite English cheese for us:

The dividing line in cheese is not one of nationality but just like with wine, the hand made stuff from farms is miles from the industrial product.

I recently had a very good Sage Derby. First time since I bought some in Derby over 30 years ago. Not something I would have all the time, but now in season and we enjoyed it.

Our regulars are Comte, Stilton, Manchego (with membrillo), Chaource etc and Cheddar at lunchtime.

What Charles Martell did for cheese in this country was nothing less than spetacular.

I think he also catalogued all known varieties of Gloucestershire apples and pears to help save the old ones and he used to produce a pear eau-de-vie, maybe still does. Paxton & Whitfield used to stock it but hadn’t any available when I was last there.

The dividing line in cheese is not one of nationality but just like with wine, the hand made stuff from farms is miles from the industrial product.

Absolutely yes. We were on holiday in Gloucestershire and paid a visit to a local cheesemaker. Hadn’t heard of Single Gloucester before then, but walked away with a massive hunk of it (and the Double).

We are really lucky that our local wine shop doubles up as a deli, specialising in British cheese. One half of the couple that own it is a massive cheese nut, who gets away as often as possible to visit cheese producers to source cheese of all styles to serve in the shop. It’s always ripe & delicious with a story behind it. A bit expensive, so more of a treat than our regular cheese source, but the effort and passion for quality that goes into the range makes it still represents good value.

What Charles Martell did for cheese in this country was nothing less than spetacular.

Oh wow, thanks for the link. Looks delicious. Just dumped a taster selection of the spirits into the basket to see what I like.

finger your product without gloves on for the Gram

As much as I love British cheese (a wet climate is good for something! All that lovely grass!), I really want a big fat slice of Vacherin Mont D’Or…

we have subscribed to Neal’s Yard monthly cheese delivery. Apparently British cheese makers are under pressure in the lockdown etc.

Its amazing how much variety and quality there is.

I’ve mostly moved my cheese shopping online (while going to the cheese shop is a great pleasure, I can’t really justify it as essential). Does anyone have good sources for online cheese buying? I’ll start off with some mostly obvious ones here (but they’ve all provided excellent cheese to me this year).

Buy cheese online today for delivery tomorrow or visit our renowned London shops and taste before you buy. We champion farmhouse cheesemakers, visiting British and Irish farms to select the finest batches of cheese which we then mature until peak... 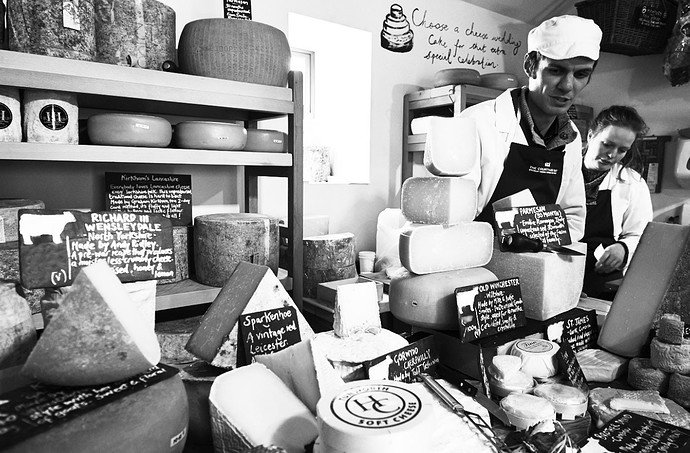 Mons Cheesemongers opened in the UK in 2006 at Borough Market. We select traditionally made Continental & British cheeses and age them in our cellars in London and on the Cote Roannaise, France We welcome you to explore our range of cheeses &... 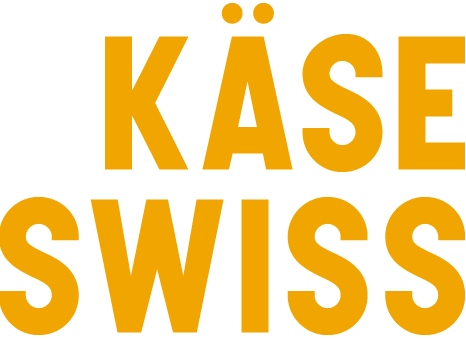 The specialists in quality traditional Farmhouse Cheese from Switzerland. Shop for Swiss cheese in London.

If I may answer a pertinent question that seems to be hanging in the air, I don’t doubt that British (because there is Welsh cheese in my top list

) cheeses can be outstanding, nay world class. My thrust was that the that we don’t bat deep - lots of cheeses are either copies (and very good at that, like Stinking Bishop) or very good, but with a reputation that has developed way beyond their delivery (I put Stilton into this band, I appreciate the opprobrium this may generate

) . I refer to this as the David Beckham phenomenon - undoubtedly an excellent player, but world class? No. And, we’re also reliant on single-producers - often when a company or it’s head ceases, the cheese slowly dies a death with it - consistency is difficult to gauge, and is fleetingly for those ‘ITK’.

The problem we have - and it is at heart probably an English affectation - is that we are (rightly or wrongly) averse to codifying and protecting our best - we haven’t really embraced the AOC/AOP system like much of Europe has. I think this is detrimental to consistent quality (its just a personal opinion).

So, anyway, so that I may wave the Union Jack and only hum Rule Britannia (because those Communists at The BBC ate my hamster or something) my list of British cheeses that I believe to have enough character to be world class are (with the usual caveats)…

There’s a whole raft of cheeses just below this level - such as Lincolnshire Poacher and Cornish Yarg, that are excellent, but just don’t have enough je ne sais quoi. I’ll add too, that having eaten my way through rafts of the full gamut of Wensleydale production, I’m not convinced that any are that good (ok, good, but not excellent).

These folk make and sell their own cheese - I think they used to make a wider variety (perhaps scaled back during CV19 year?) - best thing is to get a selection and see which you like most.

Taste of Northumberland Cheese Board

The taste of Northumberland Cheese Board contains all of our artisan cheeses, there is a one for everyone....