Pairing wine to a chicken and mushroom pot noodle?

I don’t know if anybody else is heralded as ‘the family wine guru’, but I am.

It’s undeserved in my case, no WSET qualifications, still not widely ‘travelled’. The world is wide and there are only so many bottles you can drink in a year.

Anyway, my (being slightly facetious) Mum has asked me to opine on a wine pairing for a chicken and mushroom pot noodle. I thought it was an interesting question. Any views please?

My gut feeling was something light and acidic (thinking of the salty pot noodle). So suggested a Pinot Grigio or maybe a Prosecco.

Mum also suggested that the question “isn’t the sort of thing that would be discussed by the wine society”. She has no idea what a wonderful, inclusive forum this is (the vast majority of the time

Not prosecco, too sweet.

Ever heard of the Kruger? (Krug + Burger) Kroodle perhaps?

Chicken and mushroom makes me immediately think red Burgundy. If you’re going to save money on the food by eating Pot Noodles then you can splash out on this…

Charismatic winemaker Jacques Lardière made big, rich, age-worthy reds in his distinguished time at Louis Jadot, and this is no exception. Delicious now this has plenty left in the tank for cellaring.

Just the standard white foil Pol Roger though, I think the standards of the vintage Pol have slipped a little too far for a hearty recommendation.

You want a Jurancon Sec.

Fat, to go with the gloopiness, but with mouth-watering acidity (I believe Oz Clarke referred to it as ‘like squeezing lemon juice on a tomato’).

Chicken and mushrooms = Viognier for me. But I’m old fashioned like that

No appetite, all of a sudden…

That sounds delicious. Does TWS sell any you would recommend?

Edit: I mean the wine, not the pot noodle.

They seem to be be fresh out of Sec, but as a good fallback, the Ballet d’Octobre is a perfect pairing with roast chicken, being the closest Jurancon to the fatter secs, if you will.

Hmm… you are obviously a student in lockdown. The challenge is that C&M P.N. is a soupy noodley thing, with no cultural references - and a massive hit of flavour enhancers.

White not red. Medium not bone dry. Possibly an Alsace Gewürztraminer (for the spices), a Pinot Gris (for the fat) or an Edelzwicker (spicey blend). Because it’s a single pot noodle, a half bottle is in order :

Alsace pinot gris is as much about texture as flavour. 2018 was a more generous, ripe vintage, offering stone fruit and floral perfume, with excellent balance on the palate. Drink this year and next.

I think Pinot Gris is a good shout. Hopefully a good, rich one that can overwhelm the taste of sock.

Hmm… you are obviously a student in lockdown

Absolutebeginner, you need feel no shame about not having a WSET qualification. I did Level 3 and am halfway through the Diploma. WSET is aparanoid organisation, unimaginative, and no fun, they specialize in running dull courses. As for their tasting system, it is so regimented, you would think that all wines smell and taste of the same 20 fruits and nuts. WSET’s attitude is basically “this is way the way we do things and if you don’t like it there’s the door.”
Why do I do it? because it is WSET or nothing at all.

whatever you can minesweep ? 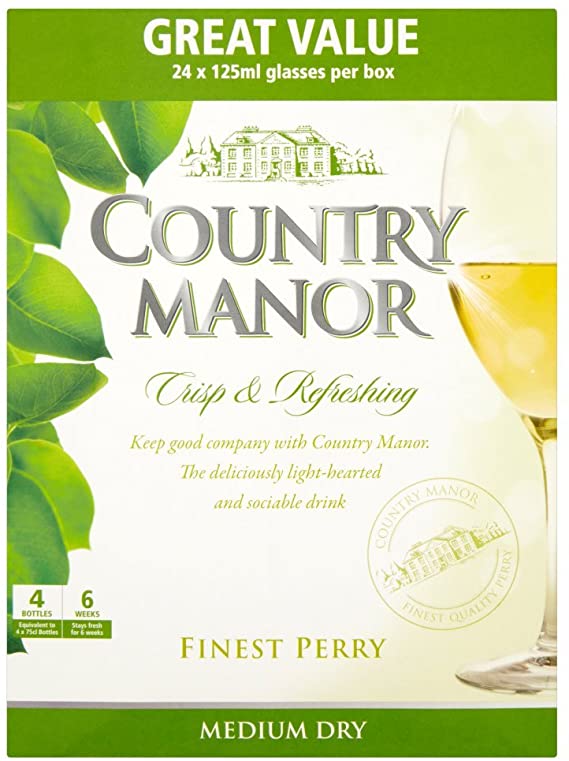 That looks like it could do some serious damage.

Some years ago, a married lad (Bob) from the Mumbles that I worked with told me that Pot Noodle saved him and his two children, from virtual starvation. I had purchased one, tried it and was utterly repulsed and was convinced that it was the food of the Devil!!

To be avoided at all costs.
Apparently, Bobs wife had done a wonderful job bringing up the kids to school age, and he worked as hard as he could to provide for them. There had not been time for Bob’s wife to progress her basic education and there was an all consuming itch within her, to succeed in an arena that she had never known.
She started with “O” and “A” levels part time, and that worked although Bob worked on a 24 hour shift rota, 7 days per week and she managed the family food by batch cooking. Then she got a place in Swansea Uni, on a Sociology Degree Course. For her, it really was all consuming and Bob said that he would look after the grub!! Before you knew it, she was awarded a First, and a place on a Doctorate Course as she had really thrown herself into the academic work. Bob was looking after the kids, except he really could not cook at all. But resourceful lad that he was, he had discovered Pot Noodle, the kids loved them and in what seemed to be the blink of an eye, his fabulous wife was awarded her PhD. I am not saying that this product was their only source of sustenance within the household but it was a very major part of it.
Sad to say that I lost touch with them, soon after.
But as improbable as it sounds, Pot Noodle played a major part in enabling a Swansea girl to find educational fulfilment, much later than most and demonstrate that “it” is never too late!!