An evening of browsing some wine websites has got me round to thinking I have to try the fabled Musar that I hear so much about. So:

What’s all the fuss about? Seems to divide opinion but feel I should try it!
It seems to be quite long lived. How long should you keep it before opening?
Which are the vintages to look out for or avoid?

In my opinion Ch Musar is well worth trying, its like an exotic spicy mediterranean claret. I enjoyed the 2004 about a year ago and previously the 1988 was still good in about 2012. The main criticism is the wine has some brettanomyces, which is not necessarily a bad thing: 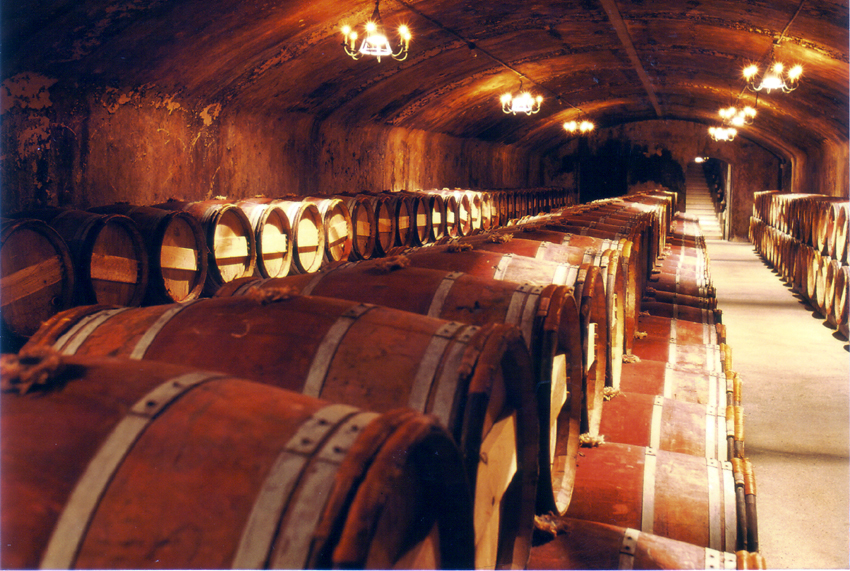 The misunderstood world of Brettanomyces - Decanter

What’s that pong? LINDA MURPHY examines the much-maligned,misunderstood but, in some quarters, appreciated, world of Brettanomyces.

I quite like a little bit of Brett in certain reds. This also had a little of this characteristic (or what some people could call a fault)

A cunning blend (sillogi in Greek) made on the Moraitis estate , the outstanding producer on the island of Paros, from organically grown black aidani and black athiri varierties only found in the Cyclades. Intense red-fruit bouquet, full-bodied and with velvety tannins. Well worth trying.

Musar White is actually more controversial as it is made in a oxidative style, something like old fashioned White Rioja or Qvevri wine. Try it at a tasting if you get a chance, a real “marmite” wine that one!

As @NickFoster says it has a unique style. I would buy a current vintage to see if you like it before buying older vintages.
I have some 99’s which I am slowly going through.

When I first tasted Ch. Musar - this would be around 1980 - it was a revelation. Nick’s description - ‘exotic spicy mediterranean claret’ is spot on. Don’t hesitate. Musar is not released until ready to drink so any vintage will do.

That’s interesting. Majestic have plenty of older vintages (98-03ish) at varying price points from about £25 (minus whatever voucher they’ve sent me this month). TWS have a more recent vintage so was wondering if it needed cellaring. Thanks

Does the WS ever stock Musar Blanc? Thats a wine I’d love to try, its not appeared in the short time I’ve been a member

I would strongly recommend trying the white before you buy, or perhaps just buying 1 bottle before you consider buying them in any quantity.
The red you can buy pretty much with impunity - you might like it a lot, or not so much, but you probably will like it.

I agree, the white is like marmite… (not the taste)… i tried a vintage from an enomatic at The Sampler and decided it’s not for me.

I’m sure I’ve read/heard somewhere that Musar is best drunk at 15 years of age. Anyway I would suggest buying a bottle and giving it a go. It is widely available.

I think that came from the great Serge himself, may he rest in peace.

I’m sure I’ve read/heard somewhere that Musar is best drunk at 15 years of age. Anyway I would suggest buying a bottle and giving it a go. It is widely available.

I think that came from the great Serge himself, may he rest in peace

Ah so the 2003 in Majestic might just be perfect

Is there significant vintage variation or is it pretty consistent?

@NickP In my experience of 3 or 4 vintages (caveat - I am no expert in Musar) it is fairly consistent.

There used to be bottle variation, so perhaps someone who follows it closely now could comment on whether this is still a risk.

Ah so the 2003 in Majestic might just be perfect

Yep, that is pretty good now, based on tasting in Majestic

Agree - 03 is good. ‘06 is my fav vintage recently as it was delayed in release as it wasn’t ready - it had loads of raisiny flavour. Also harvested during the 33 day war and the guys were picking during Lebanon being under siege.

They’re all good vintages. The old ones get quite eccentric. I suppose with all this hype i hope it doesn’t disappoint!

Have to admit to expecting a mixed bag of opinions. I certainly have to give this a go!

A fantastic wine - whatever vintage. try and enjoy!:

Be careful. You’ll either hate it or end up obsessed with it! Seems to be one of those wines. Still there are worse, and more expensive, obsessions.

Does anyone know anything about the “Library Vintage”? I see one for sale at slightly lower price to the standard wine. Assume it’s a second label?

I’m not sure what the Library Vintage is, but I don’t think it’s the second wine. Their second label is called Cuvée Reservee, and they make another red called Hochar which TWS stocks. It’s not as wild and wonderful as Musar, but still gives a taste of what it’s about. Similar blend of grapes (with added Grenache), but less time in oak and ready much younger. Definitely worth a go!