How much alcohol do you drink

I have just seen the following. 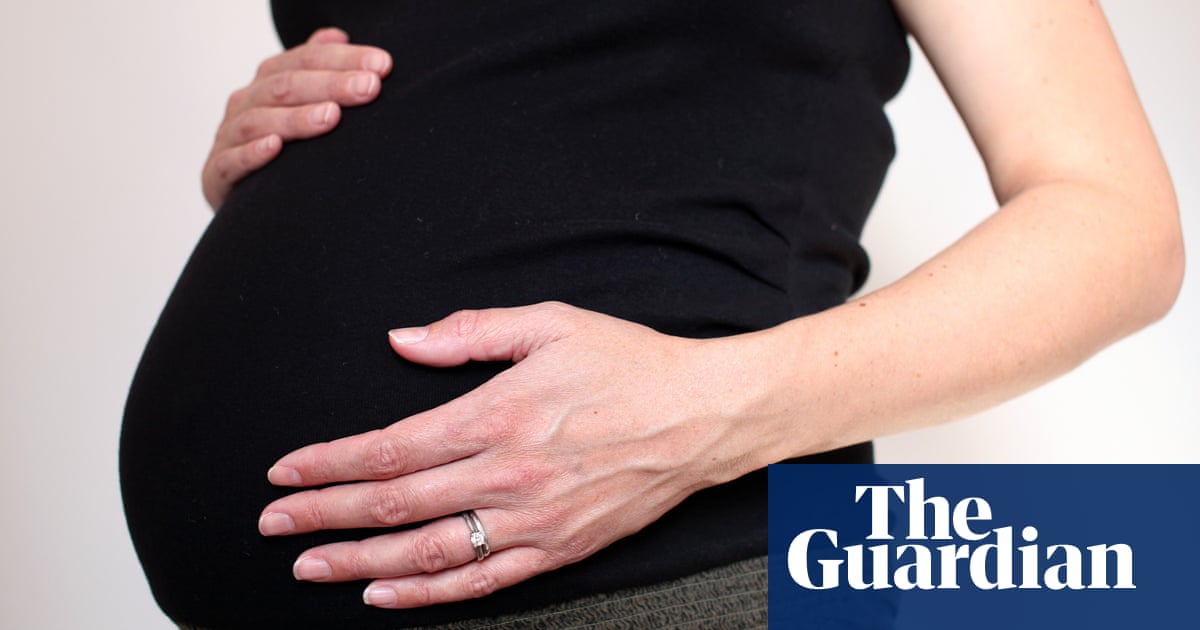 I find all this a bit silly. Because if you were overdrinking would you tell anyone. I have also seen that the health guidelines on safe drinking are set low because people lie when they tell researchers how much they drink. Which I think makes it all rather pointless.
I also wonder if recording womens alchohol consumption is really about control.

Of late, not enough!!

I drink less than my doctor

As a student in Glasgow I registered with the local GP practice in Maryhill and filled the alcohol consumption part of the form with as many units as I could remember imbibing during the buckfast fueled parties I’d attended that week. Rather than reprimand me or offer any health advice, the rather jovial doctor stood up, grabbed my hand, and shook it vigorously while repeating “Aye, at last, someone who’s honest! Good man son.”
Even for Glasgow I took that to be a particularly warm welcome.

How do you know?

its a little bit of artistic licence - going from the old days of never ask for a doctor after the pubs open as they would probably be drunk !..but at least you knew where to find them

Doctors, Vets and Dentists.
In my experience, all serious quaffer’s.
And given the length, intensity and seriousness of their training, who could argue with them.

I was on two bottles Friday night and two Saturday night sometimes opened a third. Never had any the other 5 days.
Now my gout has reduced that to rarely drinking at all.

How long have you been at the bar ?!

"There is a considerable, and still growing body of scientific literature that suggests that geologists are in fact the world’s first alcohol-based life form.

The geologists were supplied with alchohol (a common strategy to loosen up the cast in reality TV), but the camera crew was surprised to notice that even after drinking gallons of the liquid, the geologists did not change their behavior, and continued talking in an obscure jargonized language about ‘bombs’, ‘breccia,’ and ‘lahars,’ none of which made for good reality TV."

As a geologist I can very much vouch for this…

The only Geologist I know always insists on having a whisky on the rocks !