Nothing to do with drink . Every November My wife and i get £100 heating allowance from the government paid straight into our bank account. We had the letters in early November and it normally comes in the third week of November. So far it has not arrived. I was wondering if the Government were paying it late. Clearly if its paid a month late the government would save a months interest on some of the money they having to borrow.
We are not dependent on it but it wonder if anyone else has this experience?

I’m afraid I have no idea, but what is this “interest” of which you speak?

Website says that payments should be made by 13th January 2021, so it may take a little longer. 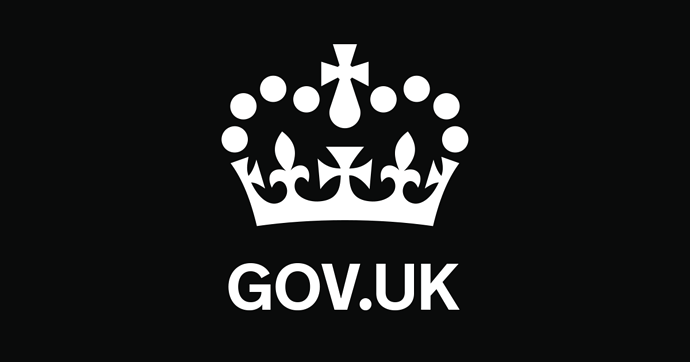 Winter Fuel Payment helps older people with their heating bills - claim form, how much you get, eligibility

Maybe, the Government is awaiting the outcome of the Brexit negotiations…

The Governments income is never enough to meet all its outgoings, So it borrows. Thats normal. However this year it has had to borrow vast sums to fund support costs of covid,.

I see from the office of National statistics that Public sector net borrowing (excluding public sector banks, PSNB ex) is estimated to have been £22.3 billion in October 2020, £10.8 billion more than in October 2019, which is both the highest October borrowing and the sixth-highest borrowing in any month since monthly records began in 1993.
On all this borrowing the Governments pays interest. Not much per capita at the moment because interest rates are low. However on 22.3 billion its still a large sum. So if it were to pay out money in december what it normally pays in november it will save some interest.

I wasn’t being entirely serious (the implication being that meaningful interest is a rather pre-2008 concept), but if the Government is worrying about the interest on winter fuel payments when the 5Y Gilt yield is negative, they shouldn’t be.

It actually fills me with hope if there were 5 months worth of borrowing worse than this in the last 27 years - generally 27 years of reasonable peace and prosperity.

Unless of course all the other months were this year. I have done zero research, were they?

So did ours. It was there when i looked at 7am.