Favourite wine and / or foodie films

Inspired by @Andrew1990 's thread about favourite wine books and as 'tis the season for putting one’s feet up and gawping at the small screen - compounded no doubt by a certain re-emergent pandemic, I wondered if there was one about films.

Films have been mentioned on occasion but there seems no dedicated thread and so I’ll get the ball rolling - but please, Mentors, if I’m doubling-up please merge accordingly.

One caveat I would suggest for further contributions is that there is some means currently to watch the nominations and the means whereby please mention.

Further inspiration for this thread was derived from a run of 3 films seen last week - all excellent; all recent releases, and my two favourite wine films from the archives

all are available on Amazon Prime

A contemporary film set around Portland OR about a reclusive former chef and his beloved truffle pig; which gets stolen… Plenty of wine mentions and some recipes !! Satirical drama with a hint of romance…

Captivating contemporary documentary set in the Piedmonte and white truffle country, features the lives of time-served truffle hunters, their dogs and the escalating tension between them and the profiteering middle-men. Very reassuring to see the advanced ages of these characters and how much wine they drink… 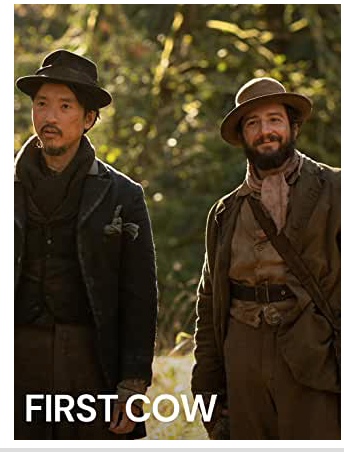 Set in early 19th century up-state Oregon during the time of beaver hunters and prospectors, these two characters trying to scrape a living meet, and bond over scones and cakes ! The First Cow refers to the Governor’s (Toby Jones in top form) cow, the first in the State. And our heroes go about stealing its milk at night to make up-market buns to sell at the local market… until the Governor gets wind of it…

I also quite enjoyed this recent film about champagne 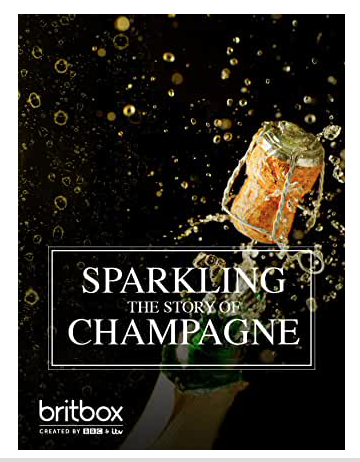 which lulls the viewer into a cosy trip to the various Champagne houses and smug interviews, Don Perignon etc… but towards the end, the myths are busted, the Brits are rolled out and of course Tattinger buying up half the Kent countryside. Failed to mention the key role of English cider making… 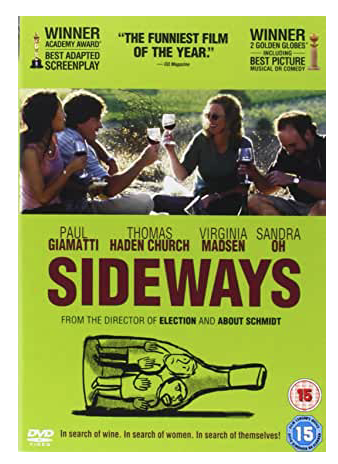 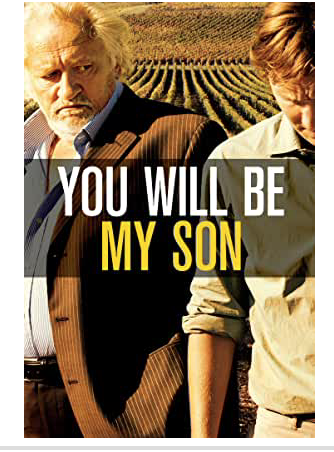 Look forward to reading other recommendations 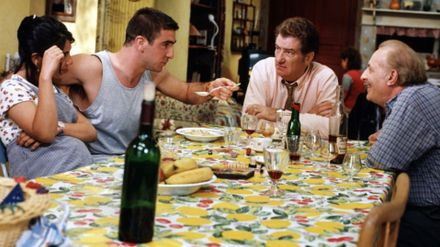 …but in the process, and in no particular order, his best friend is a gourmand, his new life is in Condom as a Foie Gras producer and it even includes a scene with Eric Cantona extolling the virtues of Armagnac.

(Incidentally it is also the favourite film of the sisters at Domaine Sergent and the lady at the Cave de Crouseilles). I’m sure it’s available on DVD somehwhere

Well, my offering is the wonderful Danish film ‘Babette’s feast’ about the impact one sumptuous meal makes on the pious and religious inhabitants of a tiny village. 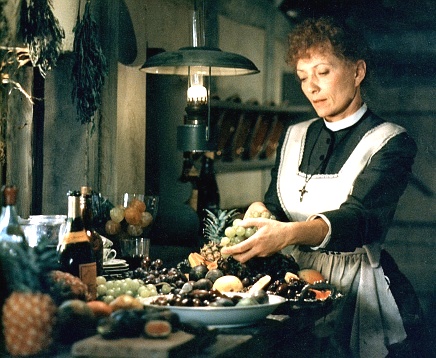 Used to exceedingly plain fare, the dishes and wine that the French refugee Babette conjures up makes a beautiful and quietly paced story that celebrates the value of good food and the transformative nature of excellent wine.
Slow and quiet, but in the very best way.

@PHarvey The Truffle Hunters - what a little gem, quietly making the point about the insatiable demand and disconnect between the hunters - all old men with their secrets - and the middlemen who want their knowledge. The scene where the old hunter climbs out of the window in the early morning (to avoid his wife who says he’s too old at about 90!) to go truffle hunting again with his trusted dog - magical.

I found “Mondovino” fascinating. All that Balzacian intrigue with Aimé Guibert and the Mondavis, then the last scene with that Argentinian widower growing his few vines and so keen to see the film crew was incredible.
Loved it.

Me too and in two respects particularly. It made me swear to support small producers wherever possible and with the exact opposite applying to anything related to big business.

Entitled millionaire Californian producers especially. The attitude and condescension shown by the owners of one such venture towards the Mexicans employed to farm their land was so staggeringly crass and lacking in empathy that I found myself seething with anger.

Thankfully the interviews with Hubert de Montille and his daughter Alix provided an alternate view of human nature as the film would would have been hard to stomach otherwise !

“Back to Burgundy” is beautifully filmed and the action takes place within a year’s cycle of wine making. I recently saw “From the Vine” set in Abruzzo with a slightly rom-come feel but the hero is restoring an old vineyard. It looks beautiful and friends loved it. I think I was a bit underwhelmed because I saw it just after “The Truffle Hunters” which I loved.

Dean Spanley, which is a rather charming low budget, British period comedy, fantasy drama thing based on a book by Lord Dunsany. It is lovely to look at and you will need a bottle of Tokaji to watch it. I have mental list of things that be watched with enjoyment but without embarassment with my Mum and this is on it. 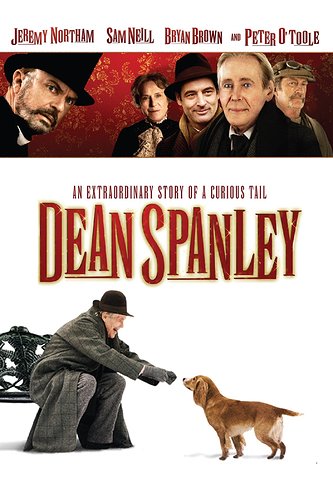 A doc rather than a fiction but I did take far more schadenfreude than I should have watching Sour Grapes.