We thought (and still think) so

Jay Kay just have a little look at Tennants list I believe that the picture in question is from the drawn blank series might give you a handle on values also the last prints approx 6 weeks ago if yours is a print. You might need to insure accordingly.

Jay jay mislead you a little the Dylan sale is for a group of printsI believe all in one lot, also have a look at the Peter Brook Bolton Bridge.

Searched the Tennant’s site for Bob Dylan and found a number in the Drawn Blank series. Prices about right and they have gone up bit in value since we bought ours. Nice to know but since we got it to enjoy and keep, not that crucial. Thanks for the info! And just searched for Peter Brook of Bolton Bridge. Really good stuff.

Absolute classic tune (where I come from) and what looks to have been a fun cover. Good use of home studios and technology during travel bans.

Great tune, haven’t heard it in yonks … I’ll have to go dig out the original now

I’ve played this a few times now - such a great cover! - and looked up the singer, seems like he’s involved in a few different projects.

This, from his own band, has spent a lot of time drowning out kitchen sounds this week: I tried my best to wear out that Boston CD, and their version very much does it justice.

Been a long time since I listened to anything like Animal Drive, hugely enjoyable!

The most wonderful ‘Blue’ is about to turn 50…

As the legendary album turns 50, the musicians it inspired – and those who inspired it – tell us which track means the most to them and why

I have so many memories connected with this album - both happy and sad. A triumph of an album - lyrically, musically, atmospherically, and all at just over 35 minutes. Magic!

The Last Time I Saw Richard is one of my favourite songs in general. Never tire of listening to it…

Ha ha, I’m actually listening to it right now, for the same reason!

What a work of art.

Countless young songwriters claim they wouldn’t be doing what they do but for Joni Mitchell’s Blue. Yet many of them heard it not when it came out in 1971, but years later as children, via their parents’ ­record collections. It seems to have...

The most wonderful ‘Blue’ is about to turn 50…

Ditto = d/l it Monday. Cant pick a favourite (perhaps ‘Blue’) because it holds together as a collection - Little Green is particularly poignant. Easily one of the best albums.

But today I’m back on the Rory Gallagher. Irish tour '74. Interesting to hear riffs which have since cropped up with ZZ top, and keyboard fills reused by the Stranglers !

Its one saving grace! I’m afraid I’m not a fan. I am of Joni Mitchell and I’d count at least two other albums in my all time top ten but it was so ubiquitous when it first came out that I got fed up with it, tried again recently but still felt the same. Still, different strokes and all that.

Totally get it! I guess that’s the advantage of coming across is 20 years after it was released (in my case, at least)

Yeah, I kind of did something similar to the album by myself - when I was exploring Joni’s back catalogue, Blue began as the album I played over and over again but ended up being (as a consequence?) the album I’ve since played the least.

The magical, dreamy Hejira became my long-term favourite, with Clouds, Court & Spark and Blue all jostling for second. Maybe For The Roses as well … and Ladies Of The Canyon and … agh, so many to choose from!

And speaking of Dylan, one cannot forget:

No Going Back: Jonathan Richman, modern lover | The Point Magazine

In 1973, a 22-year-old named Jonathan Richman wrote a letter to the editor of Creem.

This man is incredible: 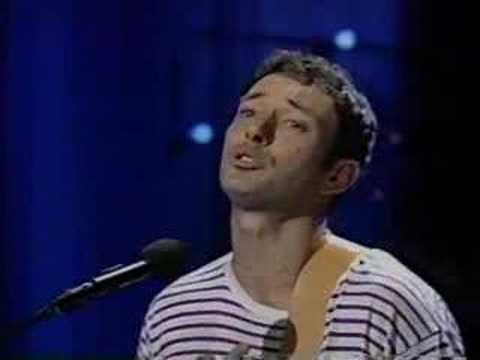 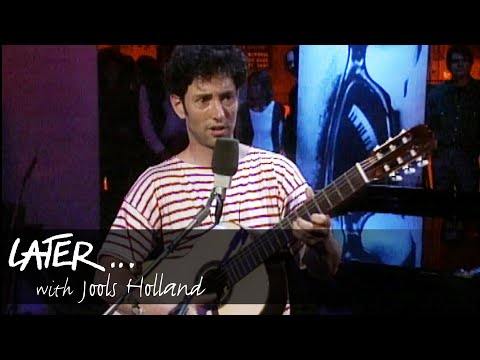 And Roadrunner is a brilliant song.

Absolutely, along with Pablo Picasso. But now we are talking Modern Lovers, which included Jerry Harrison, later from the Talking Heads, did you know?