First time I came across Maggot Brain, back in the day, was with Michael Hampton on lead, on the EP that came with One Nation Under A Groove. It blew my teenage mind. Some ten years later I finally heard Eddie Hazel’s original take which was on another level again !

Interesting back story to it too, Clinton to a tripping Hazel, play it like your mother just died ( and Eddie really loved his mum ).

I really enjoyed the Puerto Rico/ New York /Nuyorican episode (3). Disgusting the way Puerto Rico was treated by The Orange One in the White House. If anyone wants a recommendation of a terrific album to enjoy with this there’s the wonderful Nuyorican Soul album with people like Little Louie Vega etc. 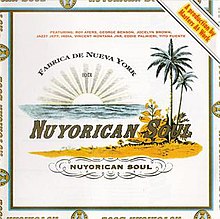 Nuyorican Soul is the debut studio album by Nuyorican Soul, released in 1997. It featured guest appearances from George Benson, Roy Ayers, Tito Puente, DJ Jazzy Jeff, Jocelyn Brown, Vincent Montana Jr., Salsoul Orchestra, and India. It peaked at number 25 on the UK Albums Chart. John Bush of AllMusic gave the album 4.5 stars out of 5, saying: "In keeping with Masters at Work's heritage, most of the album is Latin in feel and jazzy in composition, but with ever-present synths and piano runs that ...

Hejira is my favourite too. Hugely benefits from the musical input of Jaco Pastorius. Her earlier stuff just isn’t “musical” enough for me.

He’ll outlive us all, I reckon

We played it just the other evening…

Now I come to think of it, a lot of pretty amazing albums are going to be turning 50 over the next couple of years…

You can tell on I’m a different planet at the moment…! Of course it’s the album turning 50 (which frankly, I still can’t quite believe - but maybe it’s because I’m heading that way!!

(Come to think of it Paranoid is an adjective that fits the man to a tee…!)

Some people, like cockroaches, can survive anything. John Cooper-Clarke is another one who just keeps on trucking. Plus he ended sharing a flat in Manchester with Nico. I mean, Nico.

He’s really quite something! Keith Richards is another one that comes to mind… And the mind boggles!

And back to topic I still remember the first time I heard Sunday Morning off the Warhol album. Ah.

Here’s another one people shouldn’t be without. Hammond Song by the Roches (with Robert Fripp on guitar). 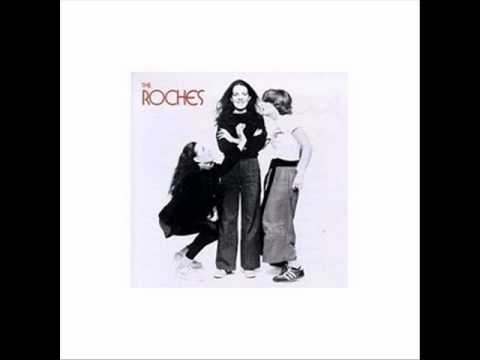 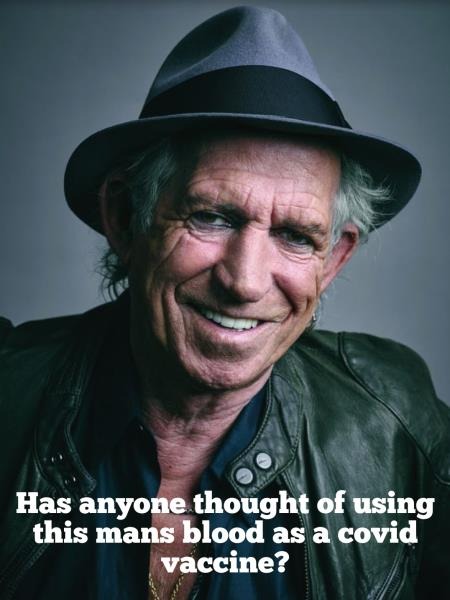 Now I come to think of it, a lot of pretty amazing albums are going to be turning 50 over the next couple of years… 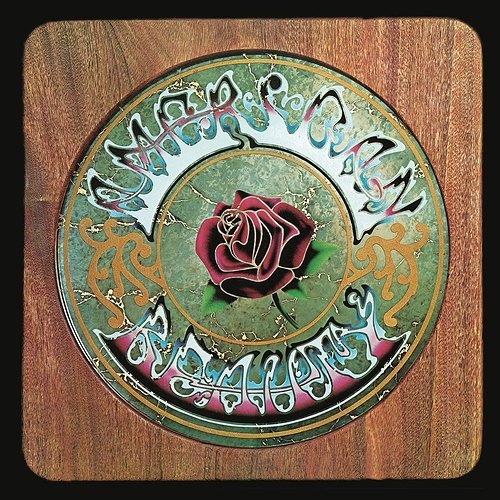 Great LP might have to spin that this weekend I was reminded earlier in the week (by instagram) that the debut Counting Crows album “August and Everything After” is 27 years old !

It was only recently that I realised it was produced by the legend T bone Burnett and Maria ‘bring me heaven’ McKee was on backing vocals.

Have been lucky enough to see them live (Forum, London on recovering the satellites tour) and they were fabulous…a cold November London day and their warm up track was Mamas and Papas ‘California Dreaming’ so apt

And a 60th anniversary: 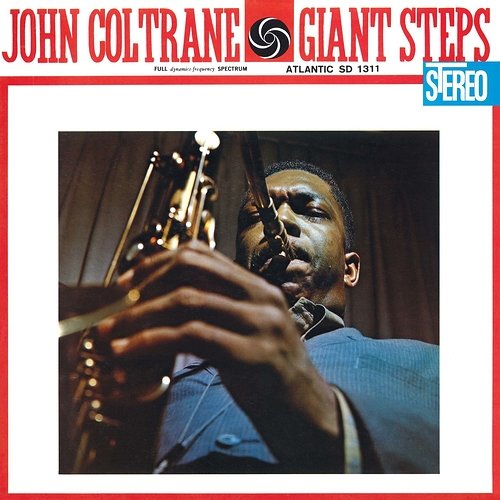 This featured regularly on my ‘discman’ (

) on the 4 hours’ bus journey from home to my army base, back in 1993. Was especially moving during the winter journeys for some reason… Might have to listen to it again!.. Then again, perhaps too evocative at the moment.

Discman…how posh! what was wrong with a walkman

I will be back for a complete listen later…do go and listen to the title track - released as an amazon original of all things !