Dry January -the end is in sight

Depending on your budget, either a Chateauneuf du Pape or, less expensively, Undurraga Carmenere Malbe Carignan Tempranillo

Haha, no - Mondays are sacred wine-drinking days for us, as our whole family gets together, taking it in turns each week to cook a lovely dinner, and then we drink some nice wine and shout the (mostly wrong) answers at University Challenge and Only Connect. We call it Quizzy Mondays and it’s been a tradition for the last four or five years now! Gets the week off to a great start.

Tempting @szaki1974 as it is, with nothing equivalent to share in return I just couldn’t. Saying that, it’s the best use of BYO deals ever!

Did anyone who actually participated in Dry January break their fast with anything interesting in the end??

Also, is there a drinks-equivalent noun for fast???

Also, is there a drinks-equivalent noun for fast???

“Dry” would be my guess! 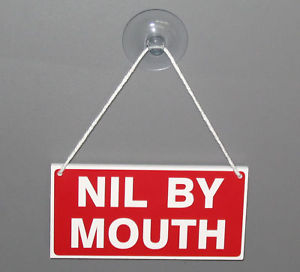