Don't pour Prosecco for your dentist

This news may please some of those who have expressed their lack of enthusiasm for this particular sparkling wine, but it appears that all is not rosy in the world of Prosecco marketing messaging: 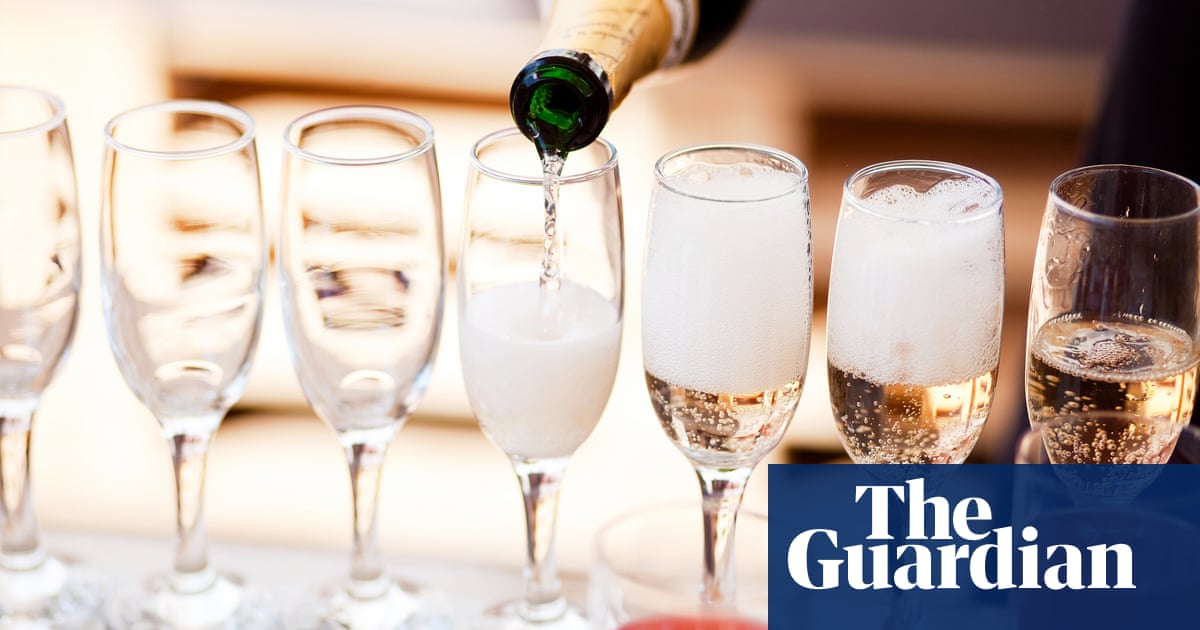 Save your teeth – and six other reasons to give up prosecco

Women, in particular, have been warned against the aesthetic dangers of downing too much of the much-loved drink. But it’s not the only reason to quit the fizz

I don’t know about the rest of you, but I’m going to be paranoid about a “Prosecco Smile”

from now on, and offering a more colourful “Malbec Smirk” instead

I’m sure if you intersperse with quantities of non bubbly it should be ok. I feel an experiment coming on.

Sorry, but I call ‘Fake News’ on that one!

Firstly, the report this article is based on comes from this article in the Daily Mail, and it seems to be lots of fancy cosmetic dentists implying how bad Prosecco is without actually giving solid reasons.

Secondly, the dentists claim Prosecco is ‘sweeter than Champagne’ - as I understand it, they both have the same same sweetness classifications, i.e for both to be labelled ‘brut’, ‘extra dry’ and ‘dry’ they have the same limits on the grams of residual sugar per litre.

Also, according to these reports in the Daily Mail and on Wine Folly, white wine contains around 1.25-1.5g of sugar per glass, whereas Prosecco apparently only contains up to 1 gram per glass - so sugar-wise it’s actually the lighter option! It might be more acidic than wine, but then again isn’t Champagne and other sparkling wine too?

Lastly, the report singles out Prosecco as a drink you should wait a few hours to brush your teeth after drinking, but that’s true of all wine from what I’ve read in the past.

And the other tongue-in-cheek reasons given to give up Prosecco wound me up because they’re so snobby. Someone needs to send Zoe Williams some decent Prosecco!

Can you tell I’m a bit grumpy about the end of the bank holiday weekend…?

Someone needs to send Zoe Williams some decent Prosecco

Should we join in and send her some delicious Primo Franco?

Surely a silly season story…judging by some of the recent car crash editorials and rehashes of stories from the gutter media. And i speak as a solid guardian reader!!