Yes, that times are changing.
Quote
“The obsession is to relaunch sales,” it said, adding that traditional advertising was being replaced by social media and influencers. In Burgundy, the other leading French region, a similar picture has emerged. Maison Albert Bichot, a leading house since 1831, has appointed a digital marketing manager, Lucas Przybyla. He said that influencers used “their feelings rather than their knowledge, contrary to professionals. That is precisely what pleases their audience. It doesn’t matter if they think they have detected an aroma of peach rather than apricot in their glass.”
Unquote

Those who are fans of Georgie (of which I know there are lots on here) otherwise known as winingawaytheweekend, might have seen that she has been featured in The Telegraph today. Well deserved too.

Some winemakers are doing it for themselves as well. I follow a producer from Valtellina called Barbacan on Instagram - their social media is brilliant.

The Good Doctor will be live himself on Tuesday the 2nd of March on Instagram.
Not one to be missed with Dr. Jamie Goode.

My favourite so far
https://www.instagram.com/p/CMFi337ilee/?igshid=13ozrnvm1wxod

Is this what we mean by doing the “oaky cokey”

This is fantastic !! More of this please

Edit… @Brocklehurstj, I’m blaming you … I’m now obsessed with this account … some of those videos are too funny 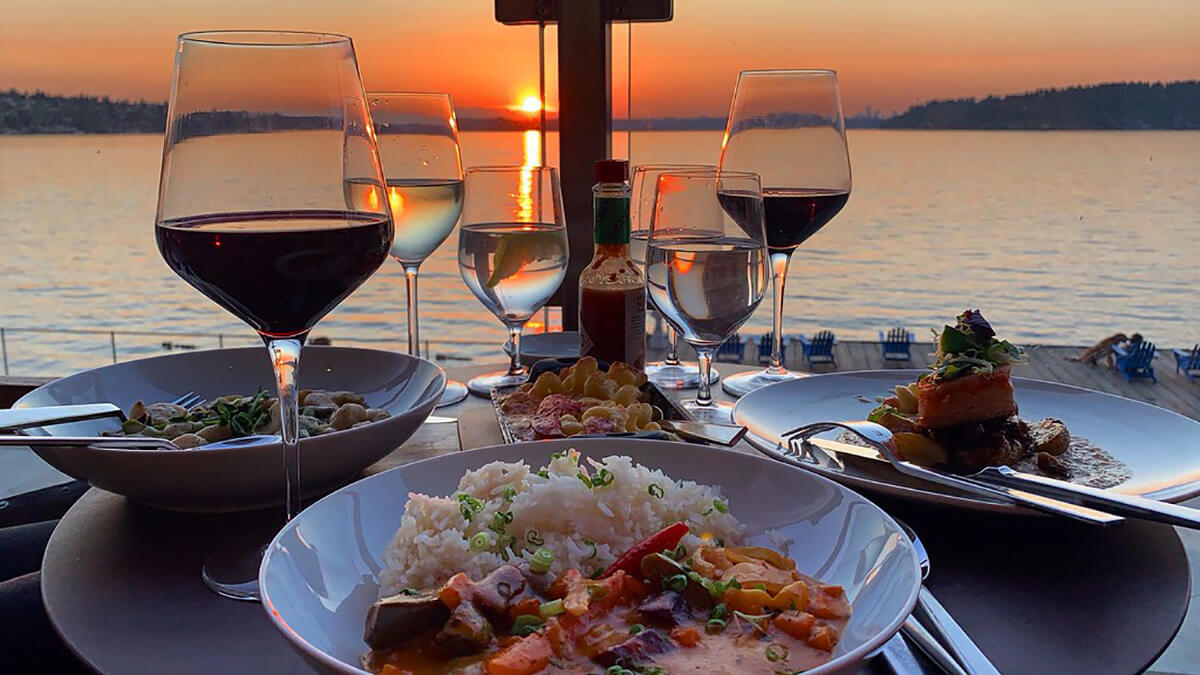 Influencers have returned from their holidays to discover that none of the wines they recommended abroad are sold at home. Fortunately.

No, no and thrice no.