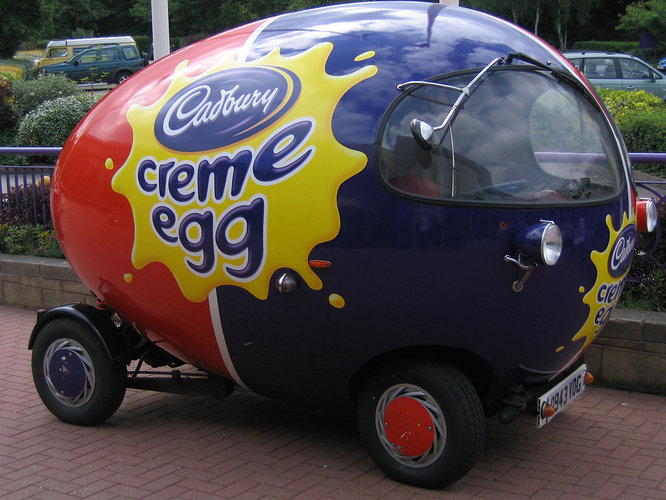 CECae.jpg1024×768 385 KB
… I slowed down to let it past and have a look, revealing a Terry’s Chocolate Orange in close pursuit was.

That cant be road legal?!

I wonder what happened to all those red bull cars you used to see in the early 00’s. Was a mini with a large can mounted to the roof IIRC.

I was surprised to see it on the road, but saw it on a couple of other occasions and it did have a number plate. Late 90s or early 2000s I’d guess.
My other thought was how you’d write up the insurance report if they crashed into one another.

There was a whole fleet of the Red Bull Minis. I would hazard a guess that they had to be withdrawn due to the silhouette…

…it might be subject to a drone strike for resembling a mobile launcher.

All sorts of things are (allegedly) legal and licensed. If this is legal - 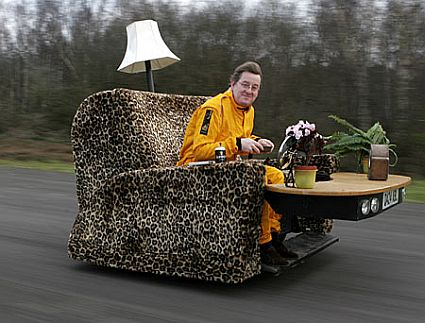 … then I can’t see why a creme egg shouldn’t be!

Wife just returned from half-term in NL with this amongst other things, and I remembered this post from last year: 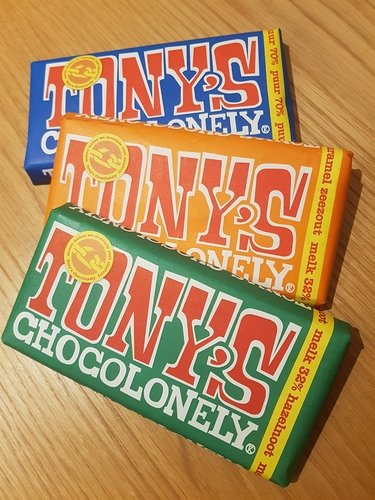 …she appears to have brought the child back with her too.

Good memory… Spookily, my wife just won one of these at a work quiz. Have been eyeing it up for a while, but did not make the connection to the Community. 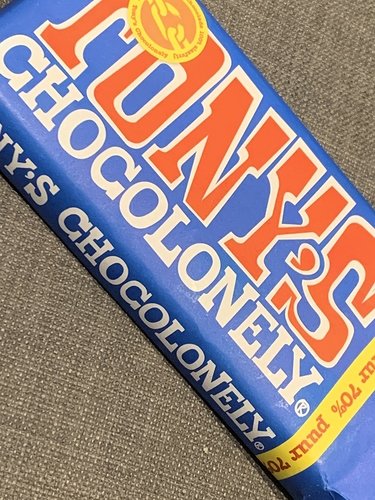 I’m still only seeing 4 varieties around the UK, when in NL there’s about 40. I want the interesting ones!