I know there is a more general thread concerning what people are most likely to be drinking across the seasonal period including NYE but what are you going to drink on CHRISTMAS DAY and what with TURKEY VENISON BEEF etc etc.

Only one wine! No multiple choices! It’s colours to the mast time!!

By the way I’m out for CD so won’t be in charge of proceedings.

My sister is cooking this year - roast chicken. She likes Burgundy so I will be taking some Sylvain Pataille Bourgogne Clos de Chapitre 2016 recently delivered from reserves.

Wing rib of Beef with a Bonnefond 2009 Côte-Rôtie Cuvée Les Rochains as the main wine.

Depending on how everyone is feeling on the day I have a 2014 Produttori del Barberesco on hand as well.

By the way I’m out for CD so won’t be in charge of proceedings.

Will you be taking something with you that “by the way, I’ve already double-decanted”…?

We are going to our good friends. Have no idea what they’ll be cooking or the wine they’ll be serving.

But it’s 99.9% certain there will be Champagne for aperitif, a couple of reds, and a decadent sweetie with pudding.

One of my wines of the year, a real beauty.

I’ve been asked to bring wine.

My Brother-in-law is getting the trout side of his aquaponic farming business up and running, so I’d imagine we’ll be having something along the lines of smoked trout from him as a starter. Not decided what I am serving with that wine wise.

I wish I could pin my colours to the mast but I’m having second thoughts about what I had originally planned. The idea was a Batailley 2010 but I’m not convinced that has reached its plateau, judging from some reviews. Back up was Niepoort Redoma 2017, but same with that. I’m thinking I have to go cheaper but at least they will have matured faster, so Miles Mossop Max 2017 or d’Arsac 2016.

Only one wine? As if that would apply to anyone reading this

With my butcher’s excellent stuffed rolled turkey breast as the main.

Not a classic pairing with Pauillac, but that is the food I want to eat and the wine I want to drink, so sod it. It’s Christmas! 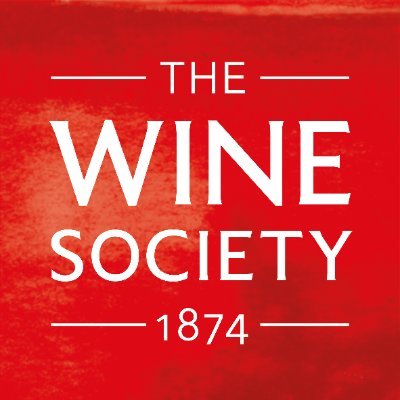 The sweetness may work well with smokiness

Fish for us this year, specifically this: A fishy Christmas main course: Rick Toogood's recipe for stuffed hake with porcini gravy | Food | The Guardian

Hosting family on whom the really good stuff would be wasted so it’ll be an aperitif of Nyetimber Classic Cuvee then with the fish there will be Martin Wassmer Pinot noir or Talmard Macon for those who prefer a white.

Almond tart with honey roast figs for dessert served with a reasonably priced Lidl Tokaji picked up after last Christmas.

And maybe some other drinkable things too….

The problem (ok, not really a problem) is Xmas Lunch involves a trip to the Pub beforehand for Black Sheep Bitter, with daughter No.2’s hound and a short walk. Other family members are invited. 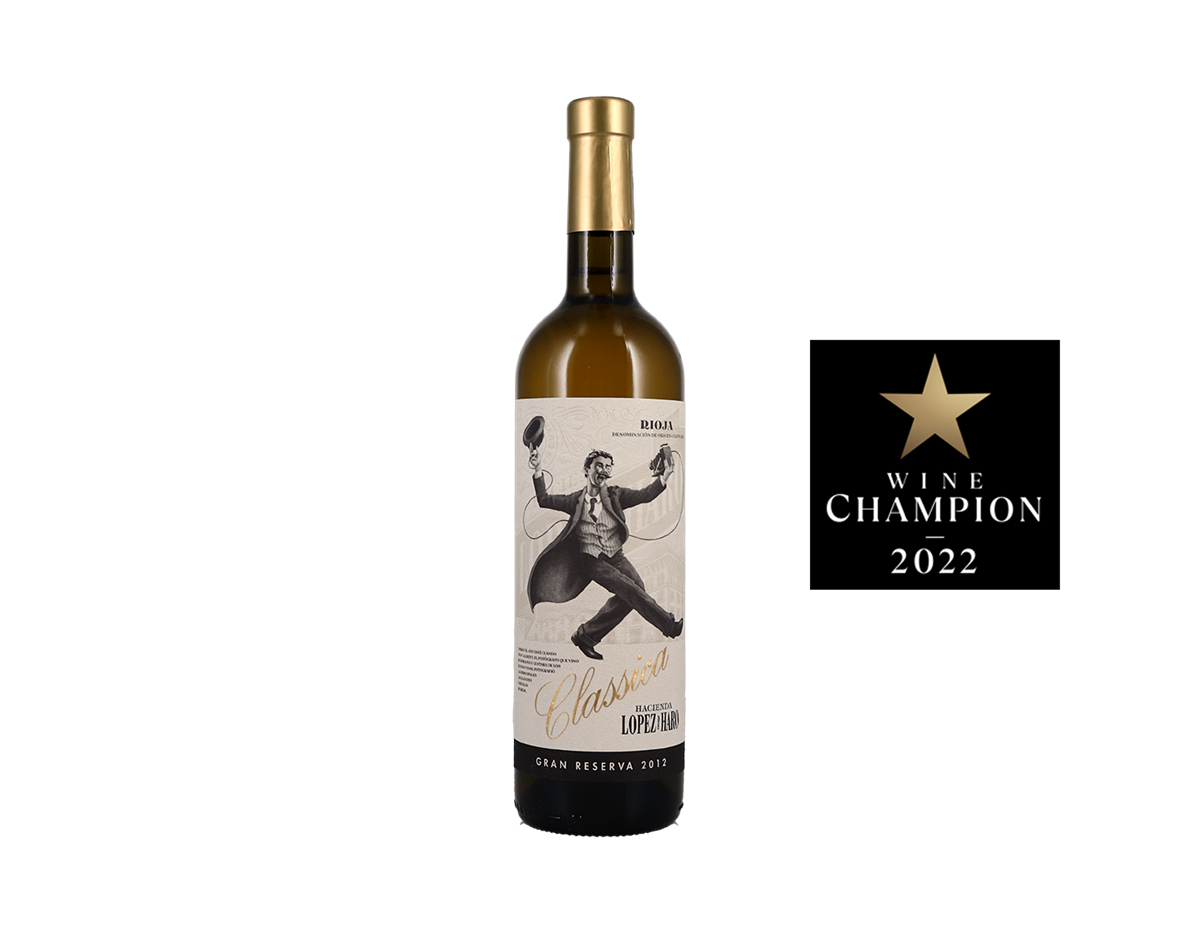 And likely to be followed by a the traditional snooze on the couch.

Beef short rib god willing - it was supposed to be delivered today from Farmison but nothing turned up and no comms so will be on the phone to them tomorrow morning! And to drink, a couple of bottles of Ch Beaumont 2016 - not flash but should be a decent pairing and most of the people around the table aren’t remotely interested in wine so I’m saving the better stuff for other days over the festive period.

"The 2016 Beaumont has quite a powerful bouquet with dense black fruit, boysenberry and cedar, traces of pencil lead developing with aeration. The palate is medium-bodied with fine tannin, quite spicy compared to its peers, then it reins everything back in for what is a refined finish. Classy stuff, but I would afford this a couple of years in bottle. Tasted at the Cru Bourgeois tasting in London. Drink 2021-2035.

There will be six adults, we’ll be having goose (as usual) and most of will prefer red which my mum doesn’t really drink, so no chance of there being one bottle!

Depends on what my brother has on offer, but I’ll probably go for something crowd-pleasing rather than esoteric. CVNE Imperial Reserve or Dom de la Roquette CNdP (both 2010) are most likely. Very possible both will get opened and consumed over the afternoon.