Maybe its me or maybe its Christmas coming up, I seem to notice more celebrities endorsing various drinks.
This year Conor Mc Gregor launched his Proper 12 Whiskey. Currently it’s only available within the Irish and US markets but is set to become more widely available from early next year. I can imagine it will become the “whiskey” of choice at any of the big MMA fights going forward, and in the Dublin 12 area from where he is from.
We’ve also seen David Beckham’s Single Malt Whiskybeing promoted and helped along by a Guy Ritchie directed advert set in the Scottish Highlands and marketed at people who “didn’t think they liked whisky”.
Jude Law has shot a promotional advert for Johnny Walker and even Justin Timberlake has launched his very own Tequila. There’s literally a plethora of celebrity endorsed drinks out there.

This one I found particularly interesting as it was promoting wine:
https://www.instagram.com/p/BpsMjRhHlZc/
It’s also promoting a lower alcohol and calorie wine and what better person to endorse it than a slim beautiful beauty blogger.
This is Pippa O’ Connor who is huge in Ireland for her fashion pop ups and "clinics!. She is the sister of well known showjumper Kian O’ Connor and I came across this on her Instagram a few days ago.
What are peoples thoughts on celebrity endorsed drinks? Especially wine? I’m not sure I’ve seen too many endorsements of wine in the past.

Would the fact that Conor Mc Gregor has produced a Whisky make you go and buy it? Or would you be more inclined to purchase George Clooney’s Tequila, (Which he reportedly sold for $1bn recently). He is more sophisticated after all.
Or are you firmly in the “no way” camp?
I’m genuinely interested to hear whether celebrity endorsed drinks push you towards purchasing them over others??

Firmly in the no camp. Indeed probably such an endorsement would be enough to put me off even trying said wine.

Firmly in the other direction…

Apart from the fact that I have rarely heard of most of the so called ‘celebrities’ , it will clearly only be an additional cost to the product. If the product ‘needs’ this kind of ‘endorsement’ to sell it, it’s probably not got a lot going for it either. I would much rather trust the views of someone with some technical ability to comment on the wine or whatever.

The first thought on hearing of a Conor McGregor whiskey is “wonder if the bottle’s good for hitting people with?”.

Not keen on celebrity endorsed products generally but I have tried and enjoyed the Graham Norton SB a couple of times.

Similar to others here - I’m definitely in the ‘don’t give a damn’ camp. I dislike celebrities and celebrity culture in general, so buying a celebrity endorsed product would not sit well with me. And, as @MarkC said - if the product needs an ‘endorsement’ - there’s even less of an incentive to spend my hard-earned cash on it.

I’d store my drinks in this, does that count? 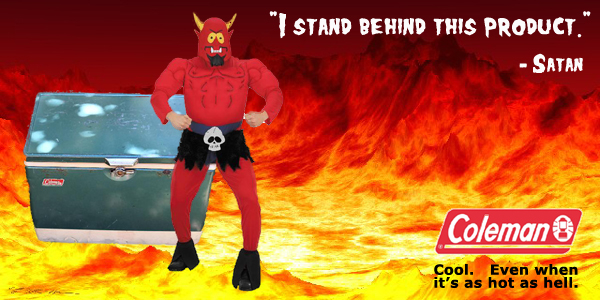 Well, as he’s the celebrity with the best tunes, I think that’s OK 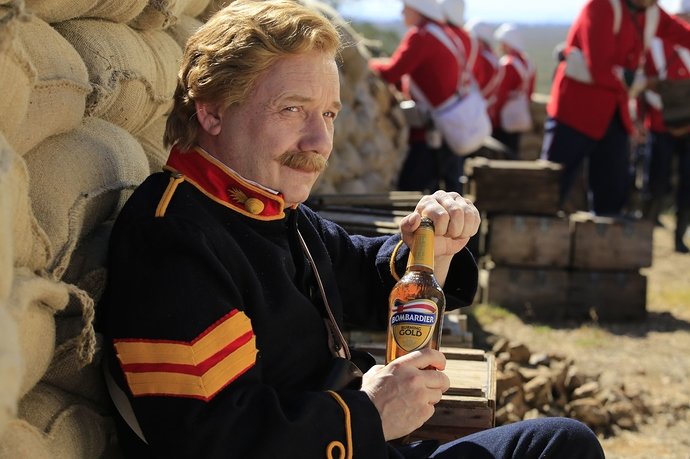 Seems they are all getting in on the act… 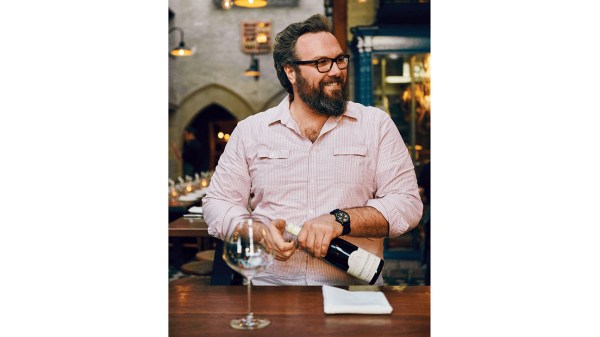 Taylor Parsons, founder of The Whole Cluster consultancy, has overseen the wine programs of L.A. hotspots, as well as evaluating offerings such as Jay-Z sparking to Drew Barrymore chardonnay.

Jay Z who he, reputedly paid $200 million so he could have his own Champagne house, easy come easy go…

Well, I wouldn’t say I’d bought a bottle of Miraval Rose because it was owned at the time by Brangelina, but I probably wouldn’t have heard of it without the extra publicity their involvement generated, add in the name Perrin and a bin end discount and I gave it a go. It’s ok. But there are better wines for the same or less, in my view. Though most of these endorsements are not aimed at members of this Community I suspect…

But, to make this more general: would you buy something else, on which you weren’t expert, because Brangelina told you to? I think such endorsements raise suspicions (why do they need it?) on anything I don’t know much about.

This was my first thought. By way of an answer to the question I’m very aware of Graham’s wine range and I’ve never tried it as it seems like a gimmick. Interesting that it’s good but the endorsement puts me right off

Any celebrity endorsement would put me off anything pretty much instantly unless it was their area of expertise. So a road racing bike endorsed by Bradley Wiggins, yes, a wine endorsed by him no.

How the mighty have fallen!
Geez, that’s so embarrassing to watch… Would have turned me teetotal, if anything!

It’s probably fair to say there are two categories here - the straight commercial endorsement is one. That includes associating their name with a given line cooked up specially.

But some slebs have decided to get involved by setting up or buying wineries of their own. That’s a bit different, but if their name is used in the marketing then there will be overlap. Perhaps the Brangelina rosé fits (fitted?) this description.

Anyway - to entertain you, here is Ozzy Osbourne endorsing “I can’t believe it’s not Butter”. Why is less clear.

This evening, I’ve caught up on some Graham Norton shows and was shocked to see his glass of SB laced with ice cubes

! For a man who supposedly has a big input to his own range production … well interesting to say the least ! I personally wouldn’t dream of putting ice in wine … anyone here that would ?? And if so, what would be your reasoning behind it ?

I used to date a girl that did that. Never trusted her

Glad you didn’t fall for the “ice ice baby”

Some Pinot Grigio… you know what I mean… don’t you?