I mooted this to Donald on instagram, who said it was the most depressing thing he had read ij a long time. Trying to do my bit to spread joy

I have a couple of these in my first ever TWS EP purchase (‘French Regions’ mix, along with 2x Coudoulet and 2x Beaumonts). Really looking forward to all of these, but the Tollot Chorey in particular.

This case was a great intro to the joys of en primeur and a nice way to sample a vintage from different areas without having to go deep on a specific region…it’s a shame TWS doesn’t seem do these mixed cases anymore.

I quickly read that as “toilet”. Anyway it is delicious.

Is that the oenological equivalent of a ‘toilet book’?

Have you tried the 2016? I had my first of 6 a few months ago and thought I’d leave the rest for a while.

Quite a lot of the 2019s have drinking windows starting from 2026 too. I was tempted to top up, but got quite a lot of 2019 EP in storage and would struggle storing it at home for 4 years without popping the cork about 2 years too early

A couple of the 2019s have drinking windows starting now:
https://www.thewinesociety.com/product/domaine-clos-salomon-givry-pc-clos-salomon-2020

Any tips for current stock that is drinking now?

Caveat emptor and bearing in mind that I am a lover, not an expert, of red Burgundies, I would venture, based upon past experience that the two Monthélies on the list, would be drinking nicely now.

It’s a style that I really like and Monthélies are sometimes described as mini-Volnays, which I think is a good description, given that they tend to be lighter and more ethereal.

In terms of the Monthélie that you highlighted, I would be slightly wary, given its premier cru status, and wonder whether it might benefit from further ageing. If anybody on here has already tasted it, it would be good to hear their views. I have already purchased some but wasn’t planning upon opening it for quite a while yet.

I had the 2018 vintage of this one, recently and it was drinking nicely. It’s probably a fuller and more forward wine than the Monthélies.

There are some lovely Jérôme Galeyrand and Berthaut-Gerbet wines on the list but I wouldn’t be drinking them now and would be waiting until around the ten year mark, as I would for most Village and above wines, from any good vintage.

I have just purchased a couple of bottles of this but again, I probably won’t touch them until around 2029. A somewhat under the radar producer, who produces very good wines with decent QPR for Burgundy.

I haven’t tried this one but I have never had a bad bottle from Marsannay and they can be approachable, quite early, so could be worth a try.

When the Sylvain Pataille Bourgogne reappears on the list, I would definitely recommend that you go for those, as they will be drinking nicely. The Caroline Bellavoine Bourgogne that is currently available will be drinking now, although I do wonder, based upon some of the reviews, whether it may benefit from another year or two. The previous vintages have been very good.

I am sure that others can provide further suggestions and if @Toby.Morrhall is around, he will be able to offer more specific information, I am sure.

Thanks for the great reply! Will have a detailed look later and try to pull an order together. Definitely some Monthélie in the basket. I have really enjoyed the Galeyrand previously (2015 and 2016) but only at the odd bottle level.

Possibly another mixed case for reserves, and 3-4 for learning/experimentation that are drinking now coming up.

Just to add, always worth keeping an eye on Sarah Knowles’s US Pinot Noir selection. Whilst, at the lower end, they are more typically New World, in style, she has a nose for some very fine Burgundian styles that occasionally crop up, in limited quantities and at a fraction of the price of their Burgundy equivalent. This one was a recent gem.

Okay, again not Burgundy but I loved it, this one from the American list, still available and a Wine Champion, is brilliant value, imho, and may just appeal.

More New World but not completely. A really lovely wine.

Some rather misplaced photos in the Fess Parker description!

Enjoying the Fess Parker this evening. Thanks for the recommendation.

I think you have the right approach. Try a few more Burgundies and in the end if they do not appeal follow your preferences for South Africa. While New World chardonnay is in some cases getting closer to white Burgundy in terms of style, my view is that New World pinots and red Burgundy are doing different things. New world pinots are more based on fruit and have a sweeter palate as they have less tannin and acidity than Burgundy, which is drier, more savoury and better with food. Another i…

Where new world provides an abundance of fruit at the (relatively) low end and little structure and as you spend more the ratio between fruit and structure is reduced. Conversely for Burgundy more fruit is obtained spending upwards. I’m paraphrasing It’s better described by Toby!

This strikes a nice balance. I’d happily rebuy and occasionally reach for this.

Would have been nice to try the 2013 but alas OOS

Jasper Morris Inside Burgundy notes picking should start next week after a decent season without too much heat pressure. You are being redirected...

Listened to Jasper’s latest podcast today on this year’s vintage initial outlook. Sounds promising both in terms of quality and quantity - big yields all round.

What chance of a price drop following the exceedingly small 2021 harvest? 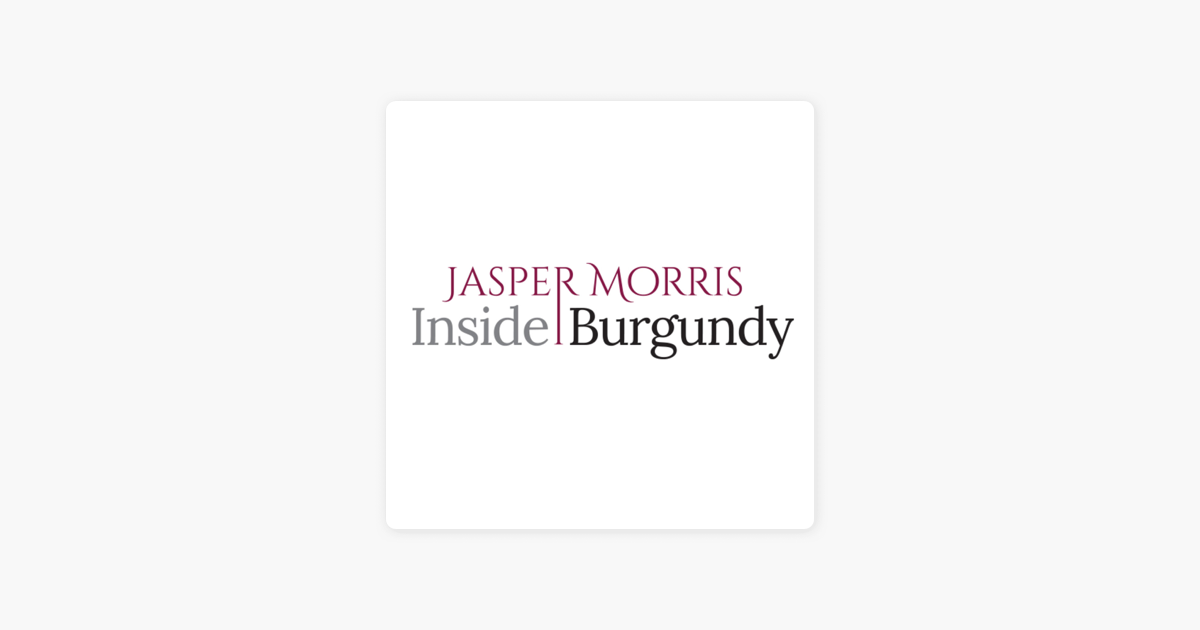 Don’t think we’ll ever see much of a price drop with burgundy these days…suspect the best we can hope for is a plateauing of prices for a couple of years until the next small crop prompts another jump.

What chance of a price drop following the exceedingly small 2021 harvest?

Not the best picture but if you expand the picture some domaine prices from our Cote de Nuits visit last Wednesday. 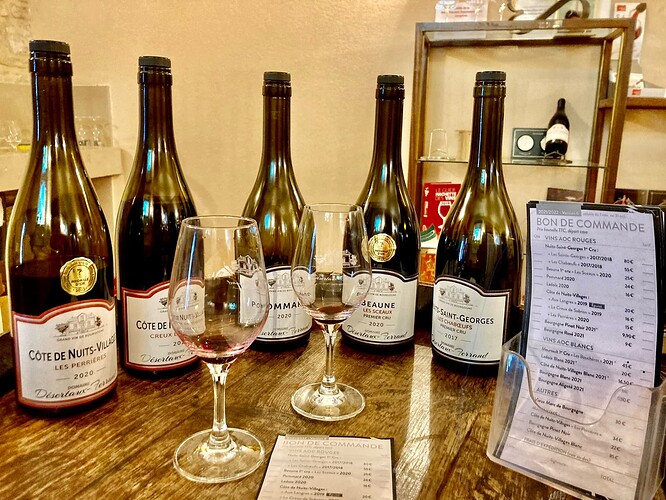 The Domaine also confirmed 22 was a large crop with great quality.