Day 21 of lockdown & tucking into a Saturday lunch steak & pepper pie (local farm shop). To my horror discovered that we had run out of HP, so used Tomato sauce instead which proved unsatisfactory. The small glass of Ch Fourcas Borie 2011 Listrac helped.

So… Brown sauce or Red sauce? that is the question. Perhaps I need to get out more…

I’m sure you need to get out more, but don’t we all?

Apart from stacking the dishwasher, this question is the cause of most marital outrage in our household. I don’t eat sauce with much, but between those two it’s red every time. Mrs B, however, will always go brown.

Or no sauce at all 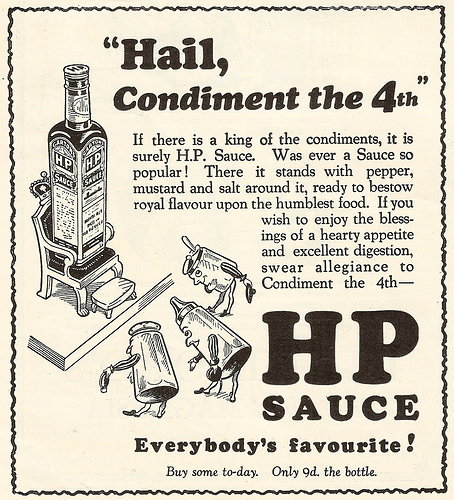 Brown on meaty things (especially bacon and/or sausage sandwiches), red on oven chips. If I can’t have them that way round I’ll go without rather than substitute.

Buy our Strong English Mustard today - sublime with bangers and mash, livens up gammon or adds heat to a stew. It's also a multiple Great Taste Award winner as well, so you know that it'll add a kick to your cooking in all the good ways. Free...

Brown sauce or Red sauce? that is the question

Is the wrong question! Not all brown sauces are alike, and neither are red ones.

HP is the king of brown sauces, to be used on a full English breakfast, with meat pies etc.

With hamburger & Chips, or Nandos/KFC chicken & chips I go red, Heinz Tomato Ketchup by default, but in South Africa’s I go for ‘All Gold’ as it thicker and less sweet.

With roast chicken or beef I like a hot English mustard, Colmans or Tracklements.
Other dishes I use the Fat Man’s Numero Uno and Green Chilli sauces

No votes for Dutch chip sauce?!

Heinz Tomato Ketchup every time for me. I’m in the minority in our household though.

Oh, and mayo on chips.

Chips with mayonnaise and this: 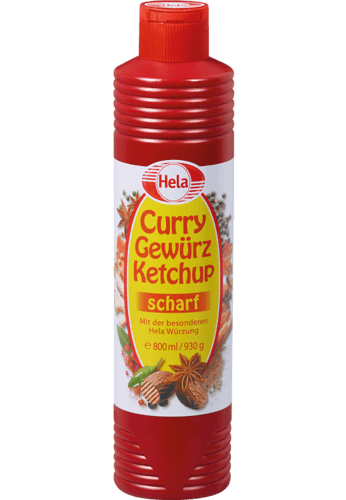 What a ridiculous discussion! Clearly brown sauce for the more developed palate! Surely everybody knows this?

Yes yes yes! What I wouldn’t give to lay my hands on some of this right now!

Apart from stacking the dishwasher

Ah yes - stacking the dishwasher. This can be stretched into taking half an hour or even more.

We’ve got an electricity contract whose price drops to 5p/kWhr at 0030, so naturally stacking will involve the very careful placement of absolutely everything rather like a game of Tetris - then setting the timer to come on in the middle of the night. This is very satisfying and saves an impressive 10p or so.

As to brown sauce. Yes, HP really was the ne plus ultra with its commendably improbable French translation down the side. But then it became the plaything of big-bastard multinationals who moved production abroad. Why??? Who on earth buys this stuff outside the UK?

One has to take a stand, so I have started buying Stokes Brown Sauce, and Moor’s “Amoor Chipotle Ketchup”. Neither are the same, but that’s the point. They have qualities of their own. If my first love is going to do a runner, then I can do the same. 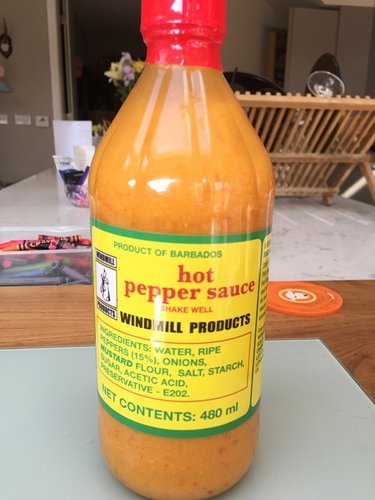 Lea and Perrins Sir - surely you meant to say Henderson’s ?

Is that a thing? @JosK might be able to enlighten us.