Brexit (the swings and roundabouts) 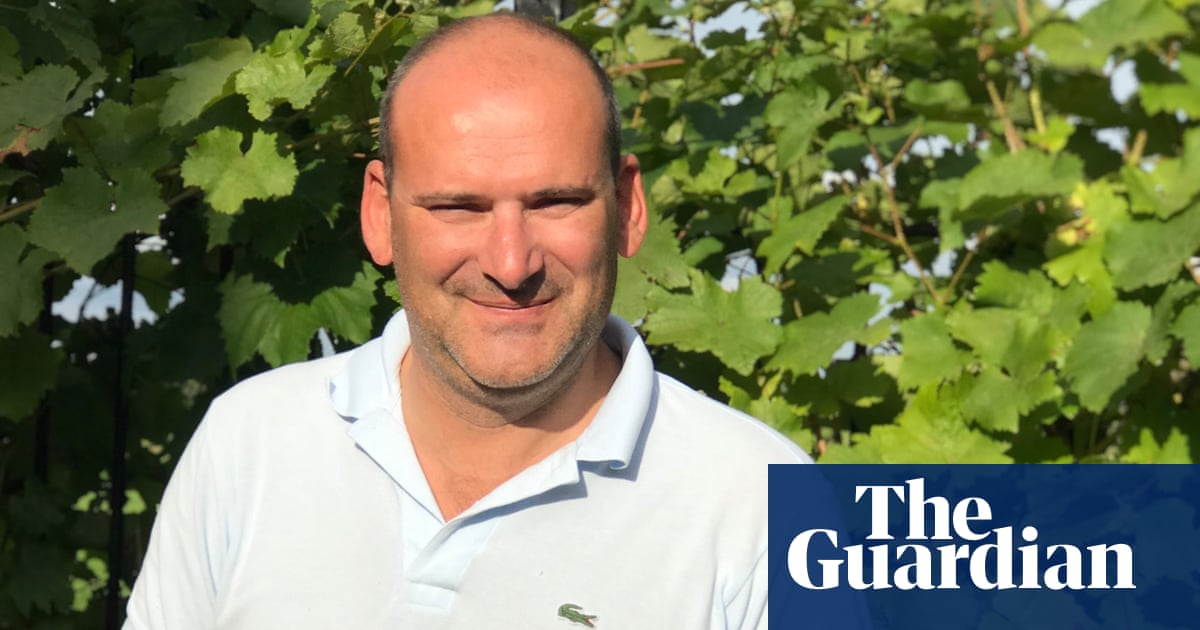 'A multiple pile-up in the fog': wine agent's fury at Brexit red tape

Sounds like this country is in a squagmire of its own making. I wonder how far we will sink?

I’ve often wondered in a debate like this which are the swings and which the roundabouts?

I feel for those who have to manage the admin themselves. We are big enough to pass the task to our freight providers, and in turn, they are able to provide economies of scale. The problems still exist and CHIEF should already have been replaced by CDS. It is too early to call the impact on costs - we are mostly feeding from our buffer stocks so havent properly tested the supply chain, although early signs indicate that it is going to be a disrupted quarter. Either way, it is not our intention to pass these costs on and, as i have said before, it s exchange rate that has the single biggest impact on costs. Clearly a lot to review as the situation becomes more transparent. I just feel very sorry for the small businesses having to navigate this alone.

An email from Portugal Vineyards this afternoon…

" Now that the BREXIT rules are clear for us as wine merchants and for the transport companies, we are opening the UK market for orders.

Many of you have asked about the new rules and we share below all the information we have:

One of our best sellers to the UK market, the Vidigal Porta 6, before the BREXIT at 3.60 GBP plus shipping, it will be now 3.19 GBP plus 2.23 GBP excise and 20% VAT tax, so a total of 6.50 GBP per bottle.
The shipping cost is the same in terms of transport cost but it takes per order an extra fee of 9.79 GBP for the exportation customs dispatch so it means that if you buy more than one case of 12 bottles, you will save money since it’s a flat fee per order and not per case.

In the end a bottle of Vidigal Porta 6 that in the past was around 4.7 GBP with all taxes and shipping included, will be now between 7 and 8 GBP depending on the number of bottles ordered."

I got that too.

Having looked at the price on Majestic for the Porta 6, it’s still cheaper to order it from Portugal, but it’s a pound cheaper rather than half the price, as it was a few weeks ago.

I don’t quite understand that unless previously it was being shipped without the duty and VAT paid.

So it will disproportionately affect the lower price band bottles, with very little impact on the highest band. Crudely speaking… does this mean my ‘sweet spot’ for wine (from the local wine shop) will change from around £15 to £18 for the same bottle ?

I have no answer to that except our excise duty tends to be much higher. Perhaps they never charged duty & VAT when we were in the EU, but I can’t believe they would have got away with that for long.
Either way a bottle that was previously £4.70 is now £7 - £8. What a wonderful gift this Brexit is!

Our excise duty is roughly £2 a bottle higher. When I’ve bought wine direct, VAT was charged and duty. The former was the same as UK from memory, the latter was about 10p.

It accounted for some but not all of the difference in price, but some wines were actually cheaper in the UK anyway, though not many. With Decantalo, for example, the Montsant Blau was about £3-4 a bottle cheaper from them, and even allowing for the shipping cost there was still a big difference for a wine under a tenner. A couple of Galician whites were actually cheaper bought from TWS though.

Overall, as you say it’s likely to add significantly to the cost though.

Having looked at the price on Majestic for the Porta 6

I think we all knew this was coming… it doesn’t make any easier to stomach however…
A wine i regularly bought from Decantalo for £10.95 is now being sold by a UK merchant for £20
Better savour the last few I’ve got as I wont be paying that price for it . I’m disgusted with this government.

This is not going to end well. 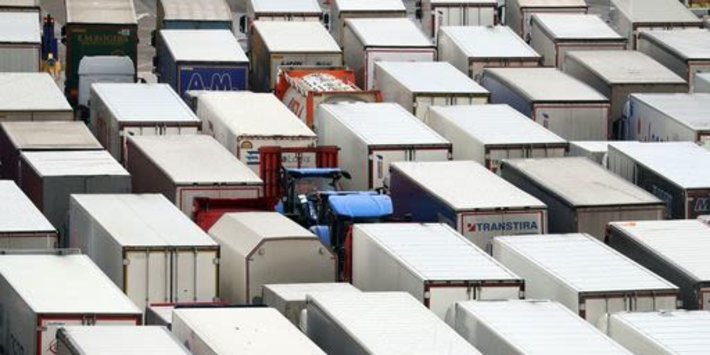 Tonnes of rotting meat is stuck at European ports as a result of “eye-watering” post-Brexit paperwork, UK meat industry leaders have told PoliticsHome – including a lorry carrying British pork that has been stuck in Holland since 1 January.

Meat exporters to the EU are encountering similar issues to those experienced by fish traders since the end of the Brexit transition period. They have seen lengthy new customs and health checks, customers cancelling orders, and meat having to be destroyed before reaching the continent as it’s no longer fresh.
I
Zoe Davies from the National Pig Association said that pig heads, which are exported from the UK to European buyers to make products like sausages and pâté, have been stuck at Rotterdam port for weeks due to Dutch authorities demanding that that they be tested for disease.

“It’s eye-watering what our members have to do," she told PoliticsHome. “And it is going to be an ongoing issue that gets worse as more and more people decide to export to the EU."

David Lindars from the British Meat Processors Association (BMPA) said that over 120 lorries carrying British meat were sat at Rotterdam port in the south of Holland, including one transporting pork which had been stuck there for nearly three weeks since 1 January.

Pigs Heads Are Rotting In Rotterdam

Has David Cameron been told?

Doesn’t need to be he is one of them

That will be the ‘frictionless trade’ as promised by Mr Johnson.

The Telegraph February 4th, 2020   Today, Julian Braithwaite created a little piece of history.  He delivered the United Kingdom’s first statement to the World Trade Organisation.  We had been hugely influential in the WTO’s...

I particularly like: “The maths is clear: 99.76% of all goods entering the UK from outside the EU enter within 2 hours with most entering virtually instantaneously. This is frictionless trade for all intents and purposes”.

Porkies indeed… but only a half lie, nothing was said about goods leaving the UK destined for the EU

Neither can you measure trade-friction only by the time wasted at the border.

How much time and money is required to create the necessary documentation?

Fabricant is probably an appropriate name for a liar.