Are Wine Classifications useful any more?

The attached is an online drinks magazine account of the most recent ‘big name’ wine to leave the St Emilion Classification process, which is about to be updated, as per its regular decade review process.

With several of the GCC Bordeaux estates regularly regarded (and indeed priced) higher than their ‘fixed’ classification of 1855, are the days of Classifications over?

Pomerol, seems to be able to produce good wine without the need to group itself into meaningless and regularly contested bands.

Red this below, it is a decent review. 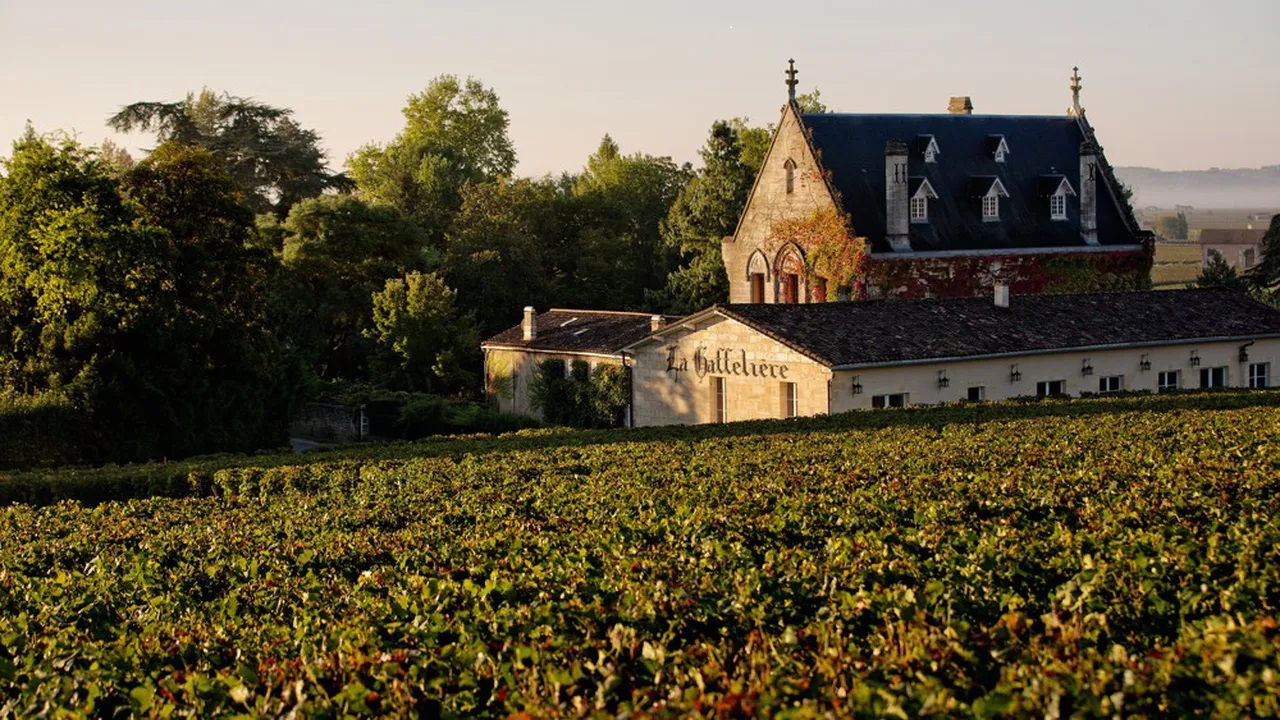 Why is Chateau La Gaffelière leaving the St Emilion classification?

Colin Hay pieces together the events leading to Chateau La Gaffelière's shock withdrawal from the St Emilion classification, reflecting on the likely implications and longer-term consequences.

I think that a St Emillion style one with reranking would generally be a helpful thing, if it weren’t for all the toys out of the pramming happening (and whatever Angelus has been up to). That said, by the time you’re spending that much on a bottle of wine hopefully you’ve got enough of an idea of what you’re buying to not need this kind of classification.

The St. Em. classification is clearly doomed imo, expect it will be a rush for the exit at this point, doubt anyone wants to be the last to go.

On a wider scale, I don’t think classifications serve much purpose at all, especially in the information age with much more global liquidity, the market is pretty efficient at establishing the hierarchy.

In Bordeaux at least, the 1855 classification mostly benefits the first growths and the sub-par contenders who can cling to being a classed growth. I can’t see how Chateaux like Palmer, Montrose, LMHB etc with a strong brand identity benefit all that much. If anything I imagine they curse being arbitrarily distinguished from the first growths that they qualitatively often match.

I doubt they are of much value as they date from 1885. Life and fortunes change as do winemakers, owners, competitors and buyers. One of my favourites is ‘only’ a 3rd. Why not have a reset?

It’s difficult. On one hand having a classification that sets quality standards, is independently assessed and regularly reviews the participants is a lovely idea. On the other, when any changes are even slightly controversial and everyone gets excited enough to fire off decade-spanning lawsuits it becomes rather frustrating.

Why not have a reset?

While I agree that having a classification based on how much certain châteaux could sell their wine for 167 years ago is more than a little ridiculous. I suspect the reason why not is contained in the article linked to by Graham. It could very well end up like the St Emilion classification system.

It is worth potentially so much to certain châteaux that the whole thing will be bogged down in litigation and scandal, the end result reducing the value of being involved while putting up with the hassle. Big exodus, notably the first growths whose departure would hasten the downfall of the whole system.

I doubt they are of much value

Unfortunately it probably is of value to those within the classification; no one (included, at least) is keen to rock the apple cart in case the whole thing goes rotten.

Having said that, Mouton Rothschild was upgraded nearly 50 years ago without too much scandal so why not? It just needs all the important Bordeaux producers to agree on how

Each clasification system has a different basis, and should be considered separately.

It’s the 1855 one that seems most pointless to me. Why should we care about a classification based on prices in the mid 1800s? If price is the key to quality, we may as well just assume that the relative current expense of a wine is the measure of quality. At least that classification would remain fully updated.

Or if we wanted to introduce some stability into the system, we could compare average prices over the last (say) 10 or 20 years.

There is an interesting argument in favour of the 1855 classification - apologies if I fail to express it correctly:

Those at the premium end, are able to make a handsome profit margin. Which in turn enables investment in the VERY best new land, in expensive manual labour and production processes. They can afford to relegate and discard grapes & vintages which do not cut the mustard. A virtuous circle.

Those at the lower end are however at the mercy of the opposite of the above, having to sell everything and anything to make ends meet. A downward spiral.

We are interested in the middle range… where the 1855 classification has less relevance. So we as consumer’s rely upon highly skilled buyers to sort the wheat from the chaff.

To be cynical, which I am, the money earned by the top chateaux also enables them to spend on image-enhancing projects, and other promotional activities that further increase the amount of money they can extract from consumers, without improving quality one iota.

Yquem, which you mentioned, is perhaps not the worst offender in this, as their harvesting methods, I grant, are particularly expensive. I rather had the “Medoc” 1st growths in mind.

Google for images of their new cellar architecture for example, and barrels with a neat red stripes round their middle, presumably painted in wine by a cellar-hand. I also got thoroughly sick of reading about their luxurious promotional events in the Far East

Whilst we are on the subject of outdated classifications that German Oeschle scale needs dumping. The VDP have the right idea.

And as for all those wretched blend percentages in the Languedoc AC’s they need sorting.

The Alsace “Grand cru” system is a nightmare. All those enormous Bergs are mostly Clos Vougeot lookalikes dotted around the eastern Vosges like geological confetti.

When we say classifications, is the inference to include things like appellations?

If no, I’d say classifications - enshrined hierarchies? - are not a massively widespread phenomenon. If we’re talking the equivalence of appellations, and I think vineyard classification falls more readily under those styles of rules Grand/Premier Cru etc) , then yes, I think they have a use.

The 1855 one is truly baffling, mind, and I can only assume as @lapin_rouge alludes to above, that it really only truly serves it’s members interests, and not really anyone else.

The 1855 one is truly baffling, mind, and I can only assume as @lapin_rouge alludes to above, that it really only truly serves it’s members interests, and not really anyone else.

Well, it serves the interests of their lawyers quite nicely

it really only truly serves it’s members interests, and not really anyone else.