Mr Beezos is I believe the richest man in the world. His empire has done rather well, and is admittedly fast, efficient and (mostly) reasonably priced. But they are becoming a monopoly, and apart from the boardgame, monopolies are not good things. Further, some of us do not want to see five hundred ‘sponsored’ suggestions before we eventually find what we have looked for in the first place. I admit I use it, but I also am looking for good alternatives.

So, suggestions big and small of places you recommend and have had good experiences with. Maybe state the area, e.g. books, sports, etc etc. (think we’re fine for wine…)

EDIT:
Thanks to a kind responder we also mean suggestions of PHYSICAL shops as well in different cities!

I sometimes use this for books, and they’ve been quick and efficient so far:

Also, you can check out as a guest, which is a big personal plus.

All depends on what you are looking for. I mostly do a general search on Google and usually find stuff elsewhere that is cheaper.

For books I always buy ebooks these days (except for reference books where pictures/diagrams are important) and I get almost all of mine from Kobo who are almost always the same price or cheaper. However if you have a Kindle then you are pretty much tied into Amazon unless you are prepared to do a little DRM jiggery pokery (which I unashamedly do).

These days I can usually find better deals outside Amazon but I admit the one thing that can draw me back is the convenience angle. However, as I get more and more disgusted with everything to do with Amazon’s commercial behaviour, I am getting stricter with buying from alternative sources.

In Edinbugh, one great bookshop is The Portobello Bookshop. It’s fantastic. Doesn’t have piles of the latest bestseller but rather very carefully chosen, interesting selections which are deep rather than shallow. If you live near, well worth the bus trip. And get a coffee from the Greek Bakery nearby.

Welcome to our online shop. We’re always adding to and updating our shop, if you can’t find what you’re looking for please get in touch here….

I mostly do a general search on Google

can’t really avoid the billionaires, can you

But at least I’m not directly funding this one!

The Internet privacy company that empowers you to seamlessly take control of your personal information online, without any tradeoffs.

…discs are securely packed with free p&p and tracking info for orders over £50. I’ve been buying from them for over ten years now and never had a single problem.

Scroll down the article and there are lots of ideas on this page too:

Amazon is well-known for its tax avoidance, workers’ rights abuses and monopolistic behaviour.  Here, we introduce our Amazon alternatives series, outlining more ethical options. We also explain the background to our Amazon boycott and why we...

On reflection, that was just a link to a list rather than a personal recommendation, which is what the thread’s looking for, so here’s one I’ve used:

There’s a big range - food, fashion, books, toys, etc - and it can be a little hit-and-miss at times (some of the beauty products are surprisingly tiny, for example) but it’s good for browsing and stumbling upon something interesting.

Yep, fully agree on this one, Norman is tops for vinyl

For books I predominantly use Waterstones, an excellent source of signed and special editions as well as bog standard.

I had an interesting conversation about Amazon with someone who had considered it more deeply than me. Whilst I share your instinct to boycott and denounce Amazon, for the reasons you have mentioned, it might not be the greenest option. I now think the environmental impact of Amazon delivering something, with their large, relatively efficient systems, may be better than me driving somewhere to collect something.

However, the best thing would be for me not to buy anything at all (other than a range of estate bottled wine from around the globe, obviously

). I do believe one of the main problems with Amazon is also the main advantage it has over competitors; the convenience. At the risk of sounding like a puritanical preacher, just because something is easy to acquire, it doesn’t mean one should do so.

From a selfish point of view, I try to at least consider buying from local shops as much as I can, because it is better for my local economy and therefore me and those around me, but I think for a lot of people Amazon has become the go to place for buying almost everything. I think public opinion turning against Amazon might help support other businesses and maintain a bit of diversity, though I’m not particularly optimistic that this will happen.

Personally, I have only ever bought one thing (pair of shoes) from Amazon, which I feel is boast-worthy, but only because it makes me unusual. The tax affairs of all of these huge companies are utterly indefensible and immoral, which to be fair is reason enough to boycott them. Ok I’ll continue to buy nothing from Amazon.

Apologies for rambling post, but thanks, this has been cathartic!

And there is the matter of @mazon donating $40,000 to anti-vax groups. I wonder how many lives that cost? (or not… depending on your viewpoint) 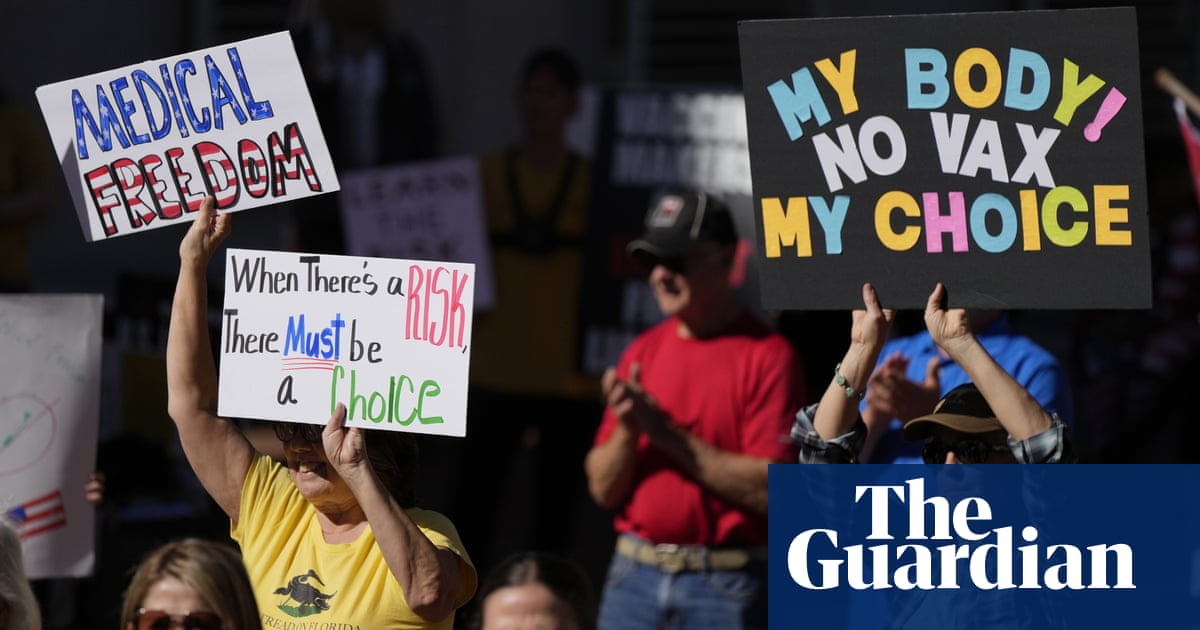 In Glasgow and also online, you can deal with Monorail Records in Glasgow - a good place also for lots of left-field and indie music, run partly by a stalwart of the Glasgow indie scene and ex of the Pastels. A really good place to visit and they’ve a good web site.

Whilst I share your instinct to boycott and denounce Amazon, for the reasons you have mentioned, it might not be the greenest option.

I think this is important. For myself, I don’t have a car so don’t have that impact - generally I take a rucksack most places, get there by public transport and then walk. But good point.

There are downsides - for example that the packaging that places like John Lewis etc deal with when goods arive is efficiently recycled, whereas, the Amazon containers we get at home are more difficult to in our domestic recycling.

However, this brings up a glaring issue of our Wine Society domestic waste. I try to re-use boxes as much as possible - and as they are double corrugated they’re really good for conversion to be reused - but it’s hard. Places like the WS need to think about that end consumer recycling, though this may be something councils need to catch up on (I live in an area which is dreadful for recycling).

Let me first state that I am actively anti anti-vaxxers!

However there is a problem with how that article is worded; it is really not Amazon who are choosing to make those donations. It is Amazon’s customers who choose who they want the donation from their purchase to be paid to. Amazon do, however, get to choose what organisations are available for these donations, but having them make the decision to exclude such organisations is probably more politically problematic than the donations themselves. Amazon - and I can’t believe I’m actually defending them here!!! - Amazon do already exclude organisations promoting hate, violence etc. but should they become the censors who decide whether anti-vaxxers should have a voice? That’s potentially a very slippery slope.

Personally I consider the anti-vaxxers’ choice to be wrong and potentially damaging to the societies they live in but I don’t have the right to deny them that choice.

Thanks for the link !

Like wine in many respects, and thankfully for lovers of such music, there’ still a really healthy symbiotic relationship between independent producers and independent retailers. Unlike other areas of commerce. where things are becoming ever more homogenised, there’s still plenty of choice to be had as to where you spend your money and who from. Long may it continue too as I’d much rather support businesses that truly care about what they’re selling than those where profit margins are the be all and end all.

I must admit I struggle to get as passionate about this as others. I got Amazon for the tennis and while I’m not a prolific user of their shopping it comes in handy sometimes. Their tax arrangements are dictated by politicians who can change the law if they want. There is a reason these entities often end up in Ireland. That said, I very much like local shops and try to do business with them as much as I can.

To be blunt, if you want to make an ethical stance, you might consider stopping buying tat from China, for any number of reasons which I will be happy to furnish you with. Granted there is a fair bit on Amazon but you can buy from elsewhere too, and at least they usually signpost country of origin.

If you want a real moral ray of light, hats off to the Women’s Tennis Association. At a time when there is too much virtue signalling on relatively unimportant issues and too little appreciation that principles cost money, they have decided that the disappearance and rather sinister, staged re-appearance of their Chinese member, Peng Shuai, is enough for them to pull all events held in China. This is a massive deal for them, China is their core sponsor, they stand to lose half their revenue. The chance for the male version, the ATP, to do likewise at much less cost to them was lost by their utterly supine leadership.

I don’t actually follow much women’s tennis, much prefer mens, but this year I follow the WTA. Our lovely Emma Radacanu helps there but the tour deserves support back for their bravery and willingness to act on their principles.