50 people try to open a botle of wine

This is hilarious. White jacket guy has the right idea

Although I’m amazed at how many people had no clue. Were they acting? I thought it was a basic life skill…

I think, yes, they were probably acting. A bit of fun but there aren’t that many people out there that clueless. I’ve seen similar ones for dial phones etc. fun but…

there aren’t that many people out there that clueless 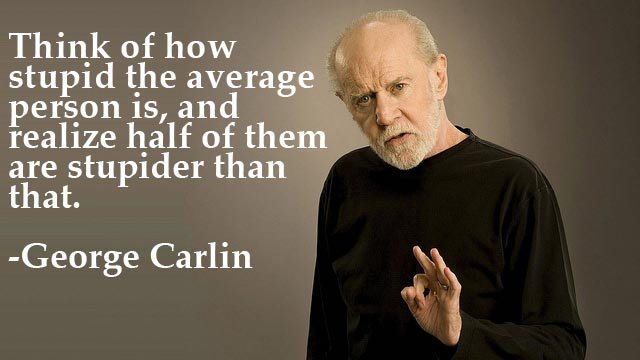 I can’t post it , but I was once sent a video of someone trying to open a bottle with a beer bottle opener .

You could be surprised…

this one was also crown cap contrary what the website said…

In that video, has anyone noticed that the guy who hammers the cork in with a screwdriver bears a suspicious resemblance to Marcel Orford-Williams?

I once decided to open a bottle by skipping the foil-cutting stage and shoving the corkscrew through the foil into the cork. Had I cut the foil, I would have immediately seen that it had one of those glass vinolok thingies, and saved myself five minutes of puzzled cursing.

I’ve had this, which was pretty drinkable

Buy Are You Game Sparkling Vermentino online and other ‘fine wines’ produced by some of Australia’s most talented and highly regarded winemakers.

Peter Lehmann Moscato too. Always stands out thanks to it’s unusual shape / size and the crown cap.

How do you open a bottle with a solid wax seal without getting bits of wax in the wine?

Thank you, Inbar.
I can see that warming the top of the capsule gently then using the corkscrew to withdraw both cork and the softened disc of wax is the most practical solution. Had I owned a sabre, I might have tried that, but perhaps it only works on champagne bottles!
My bottle was a Beaune Teurons from Domaine de Bellene. Why do producers use this difficult seal?

Why do producers use this difficult seal?

Just for fun I would imagine …

Why do producers use this difficult seal?

I have absolutely no idea! A gimmick, perhaps? I’m not sure whether there are any merits to it, but other members - who maybe have more experience of this sort of seal - might be able to shed a light. I am yet to come across one myself.

I think it’s mostly down to aesthetics and to imply that the wine inside is an artisanal product.

Google seemed to confirm the above. In addition, some say that they offer better protection against pests, such as cellar rodents and insects, specifically, cork weevils. Apparently they also camouflaged cork seepage in the days when corks were less reliable than today.

Yes, the above - plus some people seem to think it may offer some sort of protection against premature oxidation (it doesn’t).

I just had to go google vinolok out of pure curiosity and guess what? I found that you can buy the vinolok stoppers online. Now I have a few rather attractive clear wine bottles from some recent wine that I wanted to keep as nice water bottles to put on the dinner table (similar to those in which the French will often serve tap water in restaurants) but the one thing I lacked was an attractive replaceable stopper for them. I now have some vinolok stoppers that are perfect!: 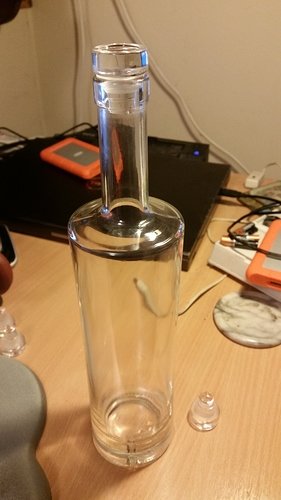 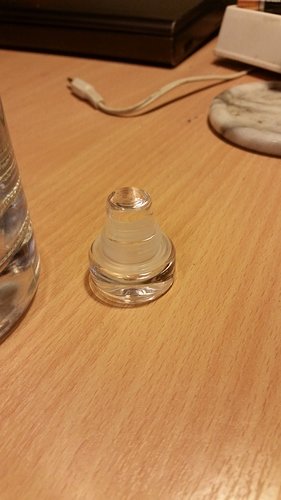 Delighted to hear it!

I must confess that we have several vinolok bottle/stoppers that we use for storing our home-made elderflower cordial in. Really useful for that sort of thing.

I think it’s mostly down to aesthetics and to imply that the wine inside is an artisanal product.

Assuming we are talking about a wax “capsule”, sometimes it actually IS an artisinal solution - assuming a capsule is deemed to be important at all. For very low volumes, hand bottling and a pot of molten wax can be economic. I saw this in practice at Artur de Barros e Sousa Lda in Funchal, where one brother was installed at a small wooden table with a bunch of bottles, labels, glue and wax.